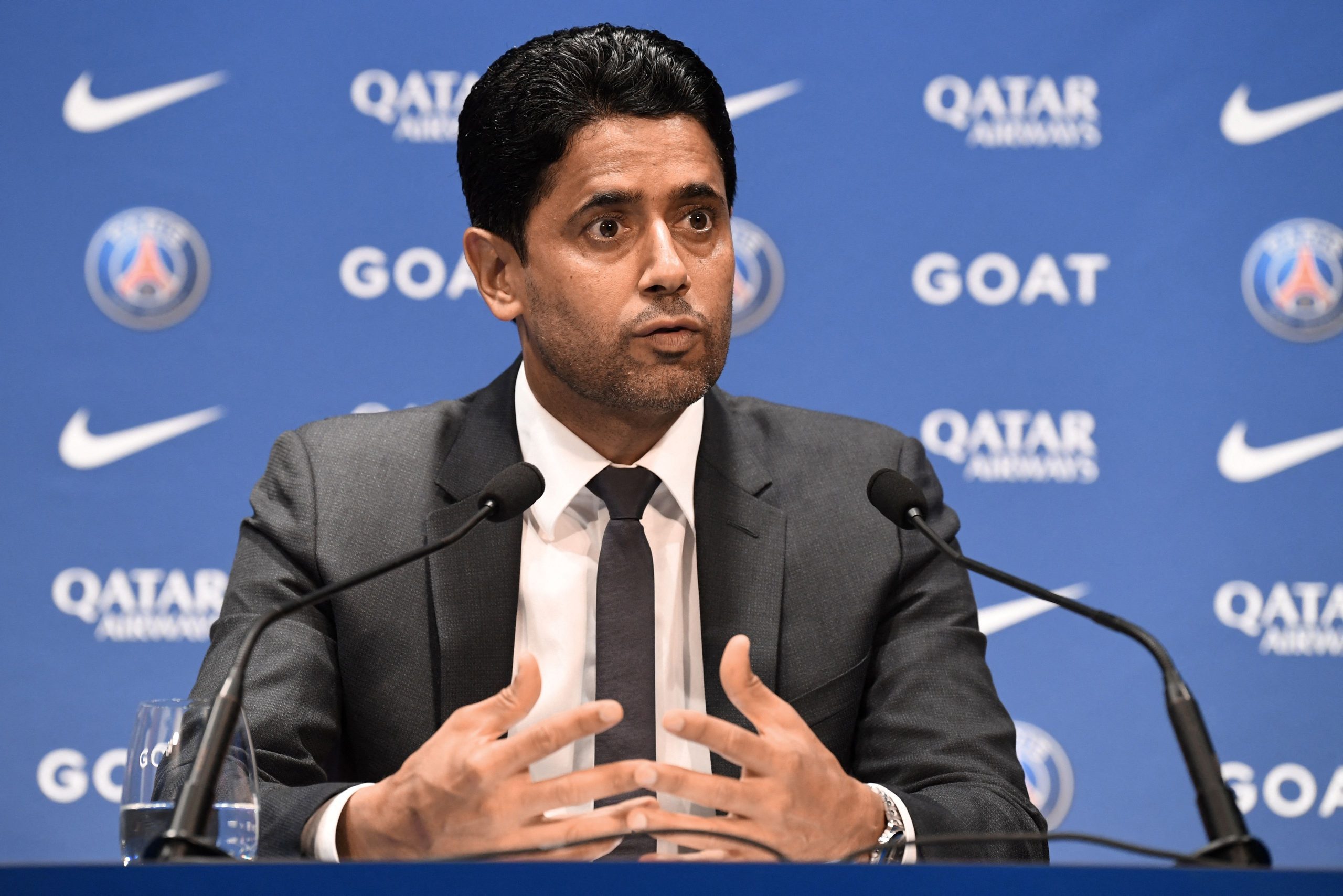 While Xavi’s side were open about selling their television and merchandising rights in order to activate multiple economic levers in order to finance their additions, the question marks continued to be thrown at the club.

Another high-profile detractor seems to be Paris Saint-Germain president Nasser Al-Khelaifi, who seems to be sceptical about how Barça funded such a lavish summer.

Having already taken a dig at the club’s finances recently, the PSG supremo aimed more shots at the way Barcelona operated in the transfer window.

“Is it fair? No, it’s not fair. Is it legal? I’m not sure. UEFA, of course, has its own regulations. I’m sure they’re going to look at everything”, he commented in an interview with Politico.

The 48-year-old is not the only high-profile figure in the football world to raise eyebrows at Barcelona’s transfer dealings this season, with ex-Manchester United star Gary Neville also doing so, while Bayern Munich manager Julian Nagelsmann had also raised questions.

Having taken over as president with the club in a debt-ridden situation, Joan Laporta has had to make the best of the challenging circumstances.

And the activation of the ‘economic levers’ in the summer as well as talks to reduce the salaries of players were ways for the club to adapt to reality in order to stay competitive in the transfer market.