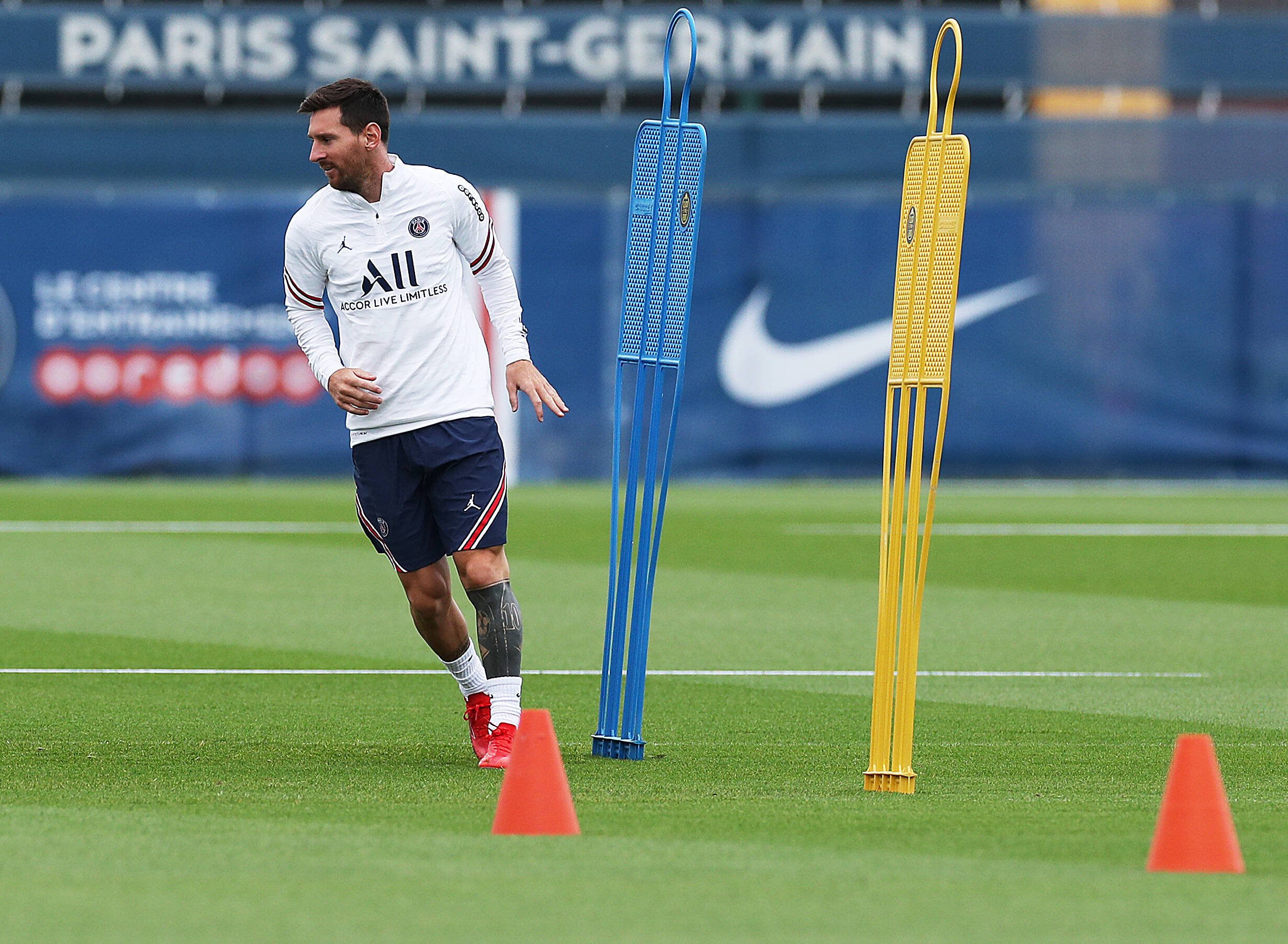 As pointed out by Diario SPORT, Paris Saint-Germain’s latest superstar addition in Lionel Messi, will have to wait for a little longer to make his debut in Parisien colours, since coach Mauricio Pochettino does not want to risk his compatriot.

After a dramatic transfer saga, where Messi was hours away from renewing with Barcelona but ultimately could not, PSG pounced on their chance to secure his services within a week.

Images of Messi training with PSG stars Kylian Mbappe, Neymar and Angel di Maria have all made tremendous rounds on social media. The fans are eager to see the legendary forward make his debut, but they will have to wait at least one more week.

This weekend, on matchday three of the 21-22 Ligue One season, Messi was expected to step on the field for the first time as a PSG player against Brest. However, despite completing his Thursday training session successfully, he has not been included in the squad list for this weekend.

He will most likely play the next weekend, on the 29th of August against Reims, before which Pochettino aims to increase his training load so he can enter competition without any problems.

His friend and reunited teammate Neymar will also be unavailable this weekend. Anticipation continues to build, as football fans around the world are keen on seeing what Messi can do in a new team and environment.