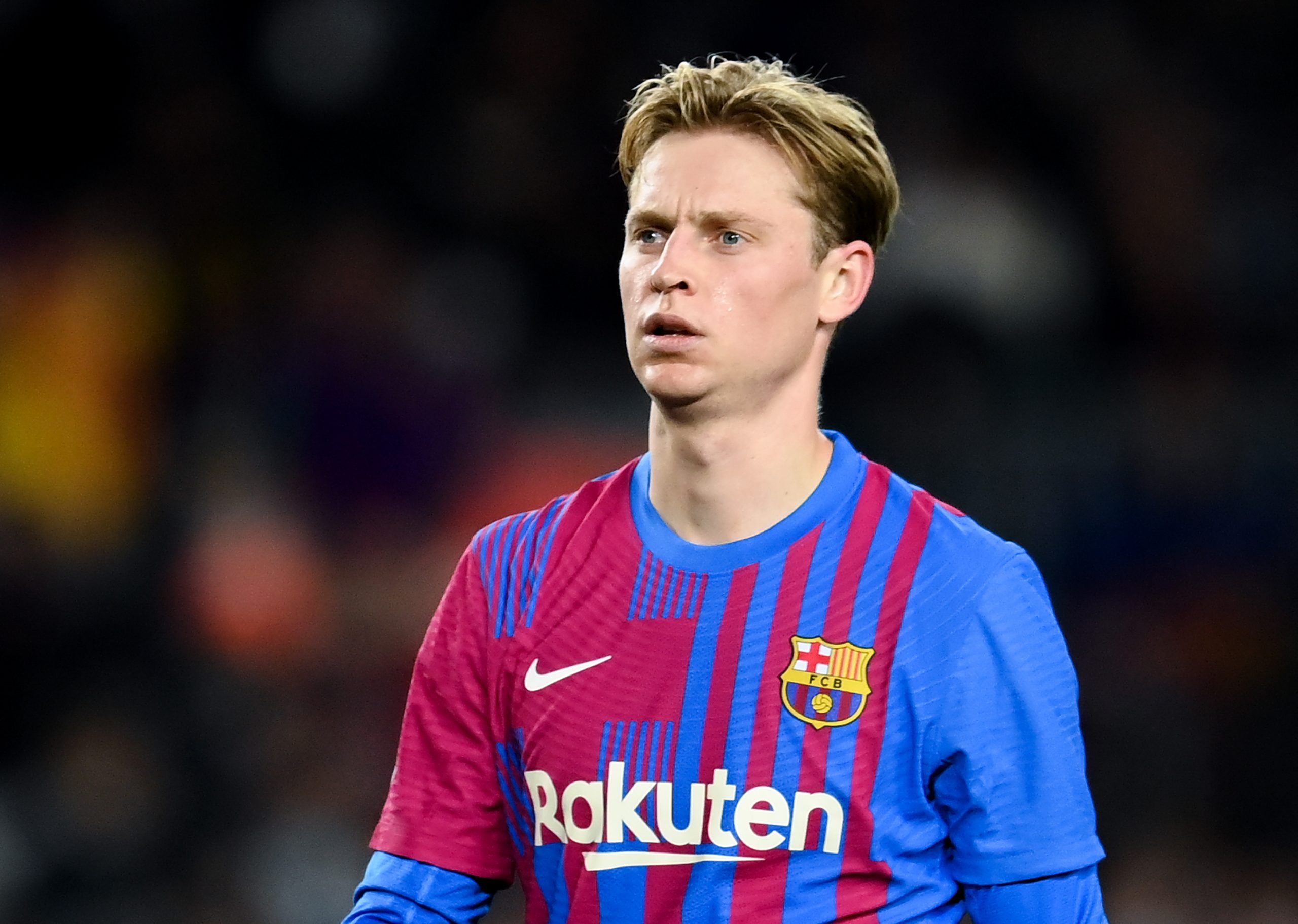 This past summer, Paris Saint-Germain pulled a rabbit out of the hat by swooping late to beat Barcelona to the signing of Georginio Wijnaldum.

The Dutchman was believed to be headed to Catalonia well before his contract at Liverpool expired. The presence of Ronald Koeman was the clincher for the Blaugrana, and things looked all set for a transfer to go through until PSG swooped in late with a more lucrative contract to lure him away to France.

However, five months into the new season, it would be safe to say that Wijnaldum’s decision to join Les Parisiens has backfired. The 31-year-old has struggled for game-time at Parc des Princes, with Mauricio Pochettino favouring other midfielders like Idrissa Gueye, Ander Herrera, Leandro Paredes.

As a result, the former Liverpool star looks headed for an early departure from the French capital club. And in order to replace the exit-bound Netherlands international, PSG have identified Barcelona mainstay, Frenkie de Jong, as a target, reports Fichajes.

The 24-year-old has failed to hit the heights expected of him since arriving at Camp Nou in 2019 from Ajax in a deal worth €86 million. With the performance levels not up to the desired mark, there have been speculations that Barça might decide to cash in on him should a significant offer come along.

Recent reports have indicated that some of the most elite clubs across the continent have an interest in the €90 million-rated midfielder, with PSG also among them, along with Premier League champions Manchester City.

The update from Fichajes seems to reaffirm the same while also adding that Barcelona may consider offloading him. However, it adds that the Blaugrana are aware of de Jong’s market value despite his indifferent form and will demand a premium fee from PSG if an approach is made.