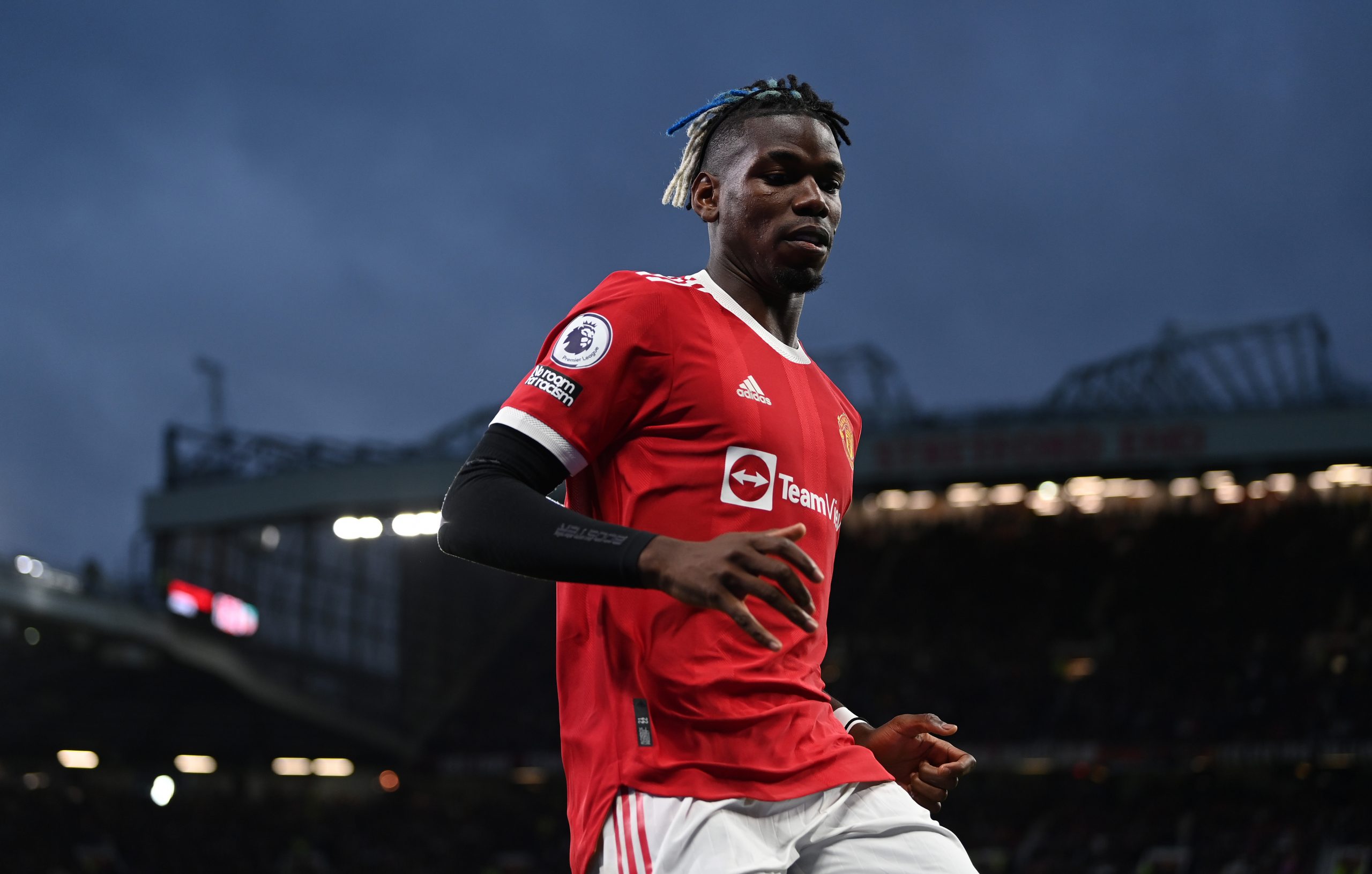 Ousmane Dembele is not the only high-profile French footballer who will be a free agent in the summer of 2022. The 24-year-old’s international teammate, and Manchester United superstar Paul Pogba, is also in the final year of his contract at Old Trafford and is set to enter the free-agent market in the summer.

The 28-year-old has divided opinion like no other since returning to Manchester United from Juventus in 2016. Capable of the audacious on his day, he also tends to deliver the atrocious on a regular basis, leading to frustrations within the fanbase.

Pogba started the new season like a house on fire, delivering assist after assist before capitulating in recent weeks, with horrible displays against Liverpool and Atalanta. This has only served to fuel speculations over his future, while his controversial agent, Mino Raiola, has done little to stop the wildfire from spreading.

Real Madrid have held a long-standing interest in the 2018 FIFA World Cup winner while Barcelona have also been linked with a move for him on a regular basis. It seems now there is a new player in the picture, with MARCA claiming that Paris Saint-Germain are also keen on signing the Frenchman.

The report states that Pogba recently met with PSG president Nasser Al-Khelaifi in France, which has sparked rumours about a switch back to his homeland. The massive wages that he would likely command should be no problem for Les Parisiens while they would also be in a position to pay any compensation that Raiola might demand.

The same, however, cannot be said about Barcelona. The club are already going through a financial crisis and meeting his wage demands would be a massive ask, even though Joan Laporta’s relationship with Raiola would put the club in an advantageous position.

Furthermore, with Barca’s midfield department well-stocked with up and coming young talent like Pedri, Nico Gonzalez, Gavi, along with a well-established star like Frenkie de Jong, there may be no need for the club to sign Pogba come summer.