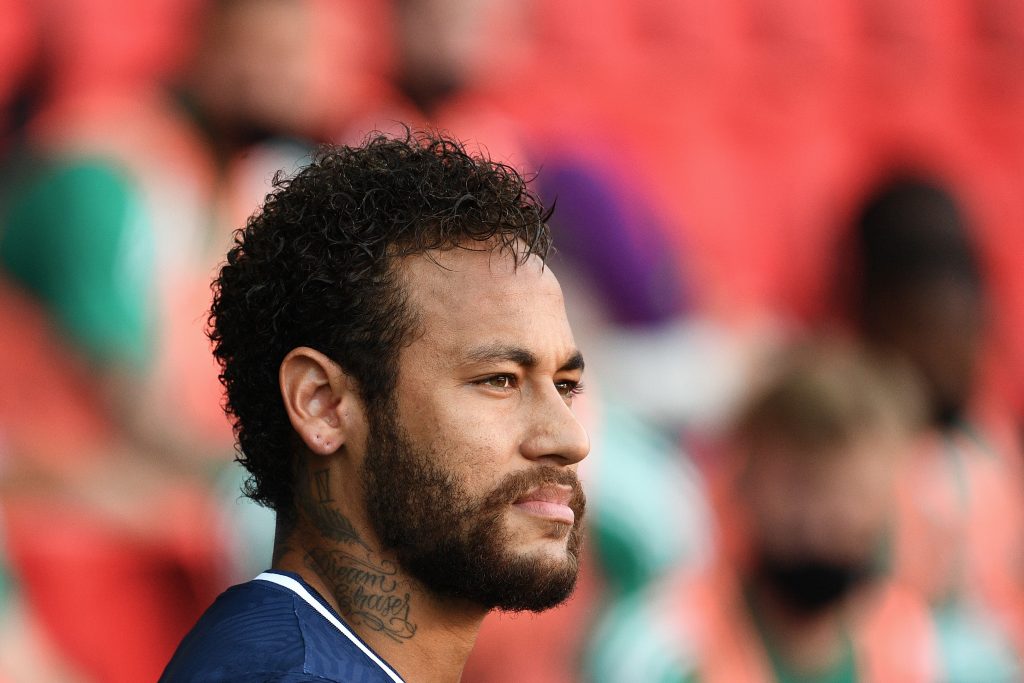 According to Le Parisien, PSG is trying to keep Neymar at the club alongside Kylian Mbappe. The club is optimistic that they can extend the Brazilian’s contract, and do not expect Barcelona to make a summer move due to the financial crisis caused by the Coronavirus pandemic.

There has been tension between Neymar and PSG, but things are going better lately between the two parties. PSG wants Neymar to sign a new contract to keep him at the club until 2024.

Neymar has told the club multiple times that he wants to return to Barcelona, and in fact, PSG was willing to let the player go. However, Barcelona does not have the means to sign the 28-year-old Samba. As things stand, Neymar will wait and see how PSG will do in the Champions League, and then make his decision.