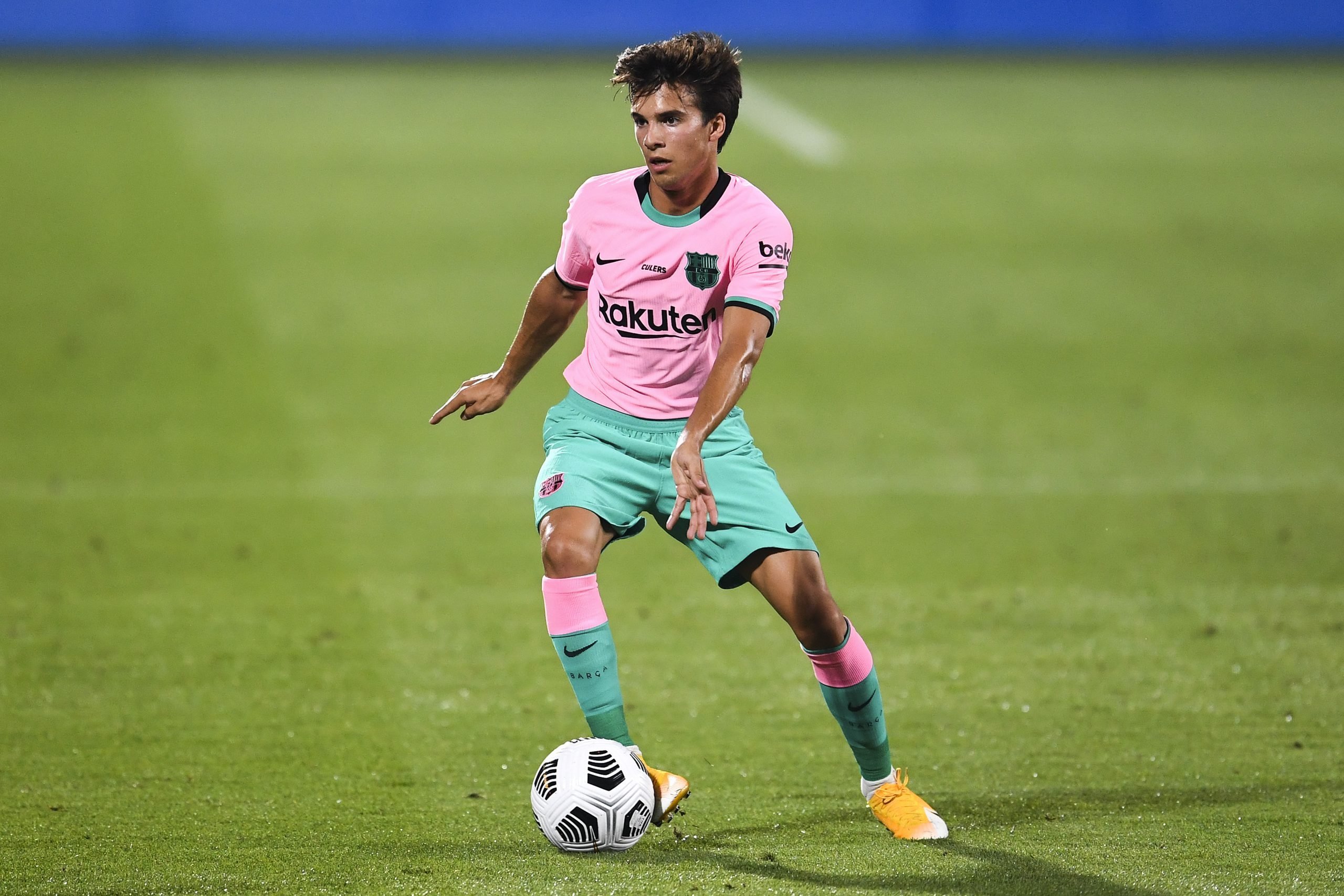 Barcelona manager Ronald Koeman recently announced that La Masia pearl Riqui Puig is not in his plans, and pointed towards an exit for the youngster.

Reportedly, Ronald Koeman has prioritised keeping Carles Aleñá over Puig. Shortly after the report, Culés have been objecting his decision and fully support the 21-year-old. They even have started the hashtag #RiquiNoSeToca (untouchable) which has made it into Twitter’s trending topics in Spain.

“Another example of why it is necessary that there is a new project at the club as soon as possible. Decisions like this – which may be key to Barça’s future – should not be taken outside the context of a project with a solid vision and foundations.”

Riqui Puig and his entourage are very disappointed and angry about Koeman’s decision, according to Cadena Ser.

One day after Thiago – one of Barça’s own – joins Liverpool, Barça decide to tell Riqui Puig that he is no longer wanted.

Do we ever learn?