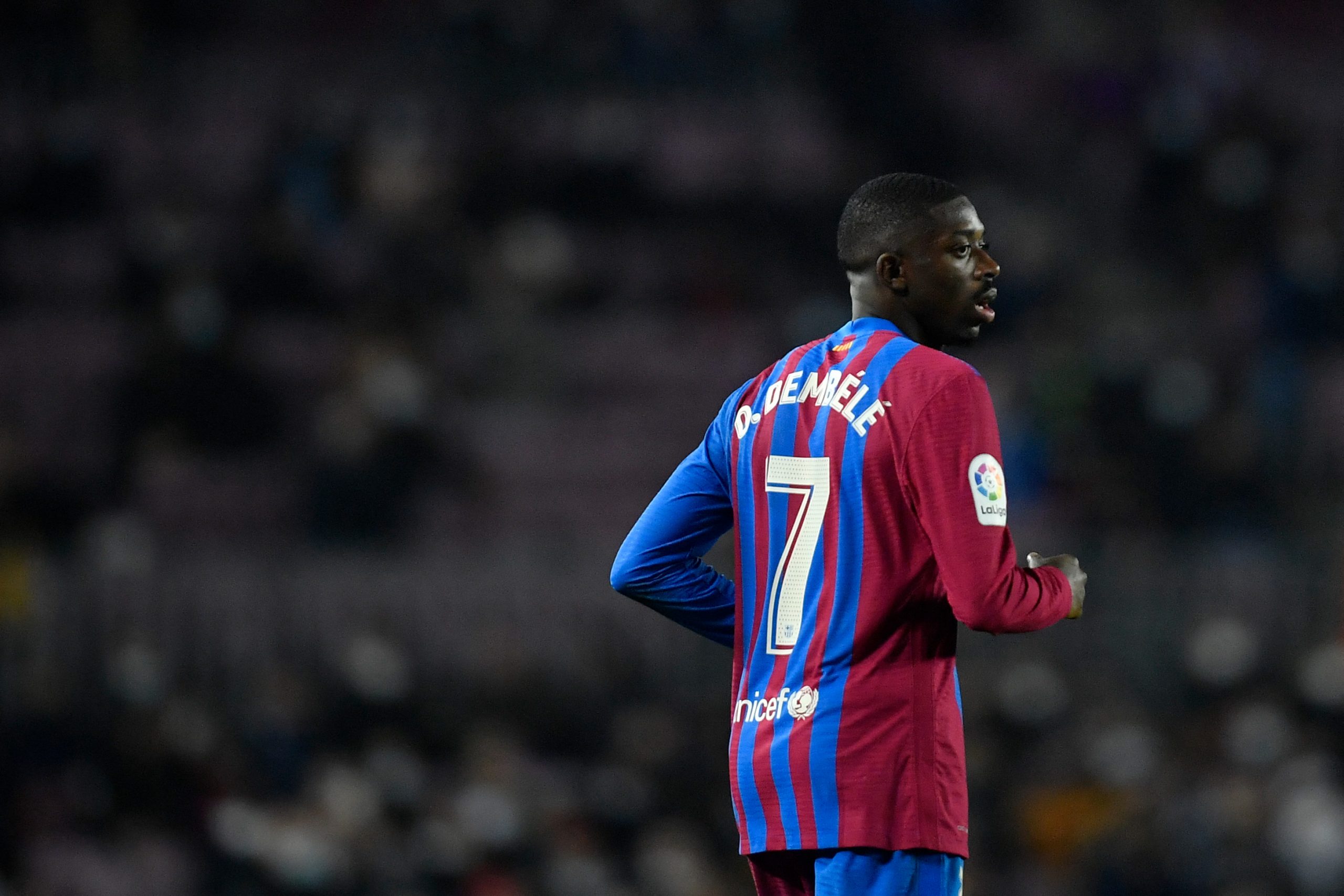 Barcelona are racing against time to find a solution over the entire Ousmane Dembele fiasco. Club president Joan Laporta is doing everything in his power to prevent the former Borussia Dortmund man from leaving on free, making the ongoing winter window all the more essential for parties involved.

Although Xavi has a place for Dembele in his plans, the player’s financial demands are obstructing any kind of negotiations, thus making this entire anecdote nothing but a woeful narrative.

It seems like Barcelona will soon make peace with the fact that the player will start a new adventure elsewhere, but they are still trying to convince the winger to put pen to paper.

“It’s a difficult situation with Dembele,” said the Barcelona coach when asked about an update over Dembele’s future.

“The club have decided that if he doesn’t renew, we have to look for a solution because they’ve been waiting too long.

“It’s been five months that (Mateu Alemany) has been speaking with the agents. Either he renews, or we look for a solution.”

Barcelona’s most significant disadvantage remains their financial outlook and this is something that the suitors can exploit. Dembele has reportedly attracted interest from Juventus, Paris Saint-Germain, Liverpool, Bayern Munich and Chelsea, but El Nacional says Newcastle United found themselves having a fortuitous advantage as they are willing to offer an amount close to €20 million as a transfer fee.

While other suitors are only looking for a free transfer, Newcastle’s willingness to offer a generous fee is appreciated by Barcelona. On top of it, the Magpies are also ready to pay his entire salary in full coupled with the bonuses and commissions, but that, unfortunately, is not enough for Dembele.

The Frenchman is certain to leave Barcelona, but his desire is to join a team that can challenge for titles and play regular Champions League football. Realistically, Newcastle United cannot fulfil both. And this has more or less drained Barcelona’s desire to churn any kind of transfer fee from the winger.