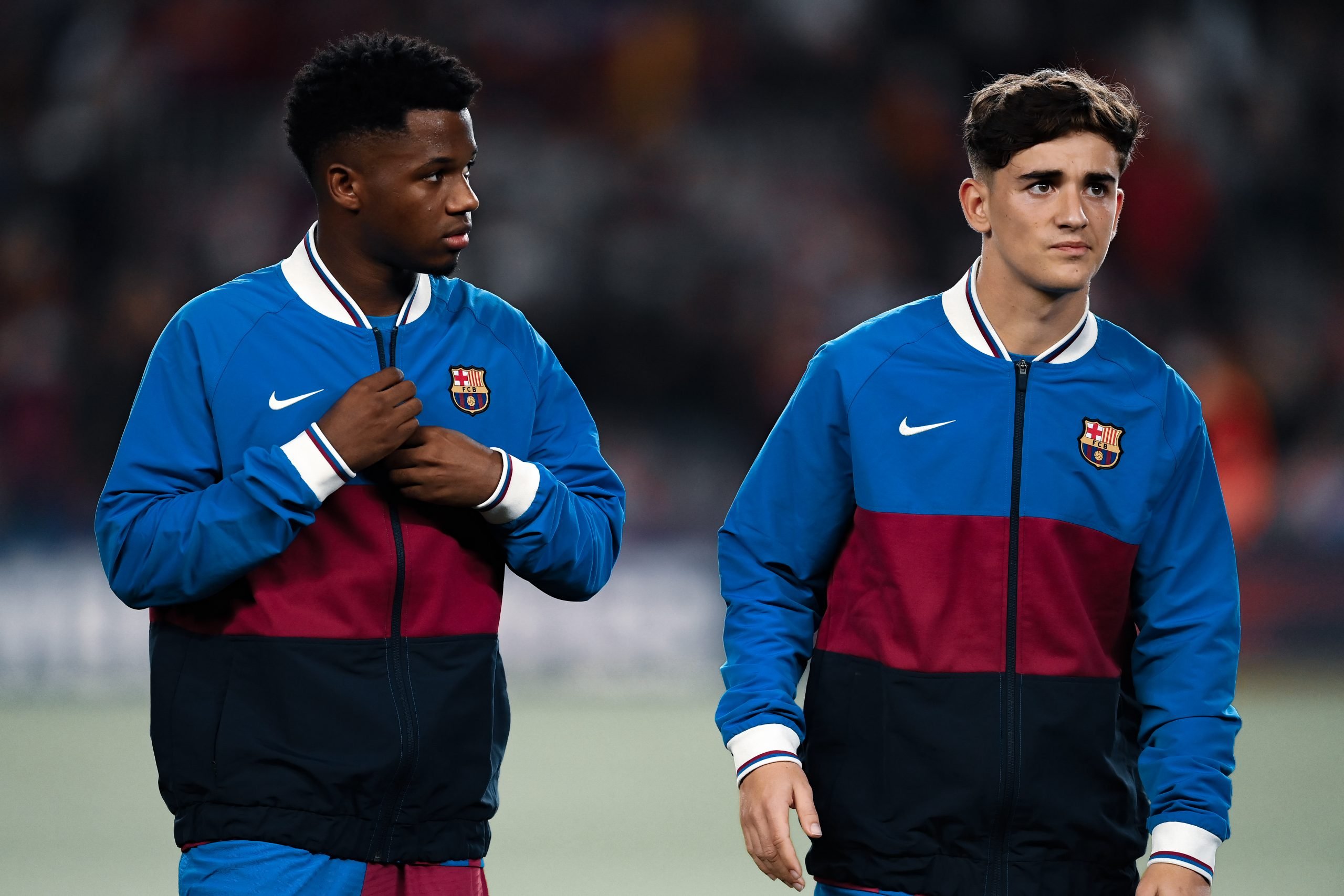 Barcelona vs Real Madrid. A fixture that used to light up world football, a game that involved build-up like no other and one that united football fans across the globe. El Clasico has always been more than a game. It is an emotion, a festival and a story that goes down to levels unparalleled.

A game beyond sport, it is truly a game that has seen the fiercest of rivalries both on and off the pitch. While the level of football has never disappointed, the Clasico is much more than 22 players walking out of the dressing room to compete. It is a clash of styles, a clash of ideologies, a fight between two classes and a duel beyond the sporting level. The social and political implications of the big game may have reduced in recent years, but the sentiment still lives on.

Although Gerard Pique agrees to disagree, Barcelona head into the biggest game in world football as the underdogs. Real Madrid have had their problems in defence, but are clearly the better side leading into the Clasico. With Karim Benzema and Vinicius Junior in imperious form, the Catalans must be wary of conceding.

The three games this week were said to be crucial for Barcelona’s season. Despite the pressure, Ronald Koeman’s side have managed to win the first two games. The performance against Kyiv midweek may not have been convincing, but heading into the Clasico with two wins on the trot is the best Barcelona could have hoped for. Here is how Barcelona could lineup against Real Madrid-

Marc-Andre ter Stegen had a very quiet game against Dynamo Kyiv, with no saves to make throughout the 90 minutes. However, the German will be put to the ultimate test just three days later. Karim Benzema has been in imperious form this season. Moreover, with this being his last chance to campaign for a potential Ballon d’Or, he will come out all guns blazing. Ter Stegen will start but has to be at his very best to secure a win for the hosts.

Gerard Pique and Eric Garcia are expected to start as the centre-backs on the night. Ronald Araujo’s absence is a big blow for Barcelona, for the Uruguayan has been the best defender this term. Nevertheless, Pique has always been one to perform better under the Clasico pressure, and it will be on him to hold the fort.

Oscar Mingueza could start as the right-back, similar to the approach adopted in the last game. Given Dest’s change in role, the La Masia graduate becomes the first choice to cover for the USMNT star.

Jordi Alba was the man of the match in the Champions League earlier this week, providing the key assist that won the Blaugranas in the game. He will start as the left-back in the Clasico and will be crucial for the team in attack.

Sergio Busquets will look to guide Barcelona to a victory in his first Clasico as the club captain. The Spaniard has been fabulous this season with the role of added responsibility and will be a key figure in the fixture.

Frenkie de Jong had a sub-par performance in the UCL this week. In a game where Barcelona dominated the possession, there was a feeling that the Dutchman was not proactive enough. He will look to change that on Sunday when he goes head to head with Luka Modric and Toni Kroos.

Gavi will play his first Clasico with the first team and is expected to start the game. The youngster has been an asset for the team but will have to ensure he plays at the highest level on Sunday.

Sergino Dest‘s change in role seems to have brought out the best in him. With no defensive responsibilities, the American international is playing with complete freedom. Moreover, his skilled dribbling adds a lot to the team in the final third.

Memphis Depay will start on the left-wing on the night. The Dutch forward had a good outing midweek and will look to continue creating chances for the team.

Ansu Fati fills in the final spot. The teenager started off the bench against Dynamo Kyiv but will be back in the starting lineup on Sunday. The teenager possesses the edge in finishing. That said, there will be pressure on his shoulders to deliver a goal or two.

Philippe Coutinho is a regular off the bench and could come on for Oscar Mingueza in the second half. The move will also see Dest return to right-back.

Sergio Aguero has played several high-pressure games in his career, but a Clasico is the one missing piece. He could get minutes in the end, especially if Barcelona are chasing a deficit.

Sergi Roberto has been one to up his game against Real Madrid time and time again. The Spaniard may not be a favourite to start but will surely see minutes in the second half.