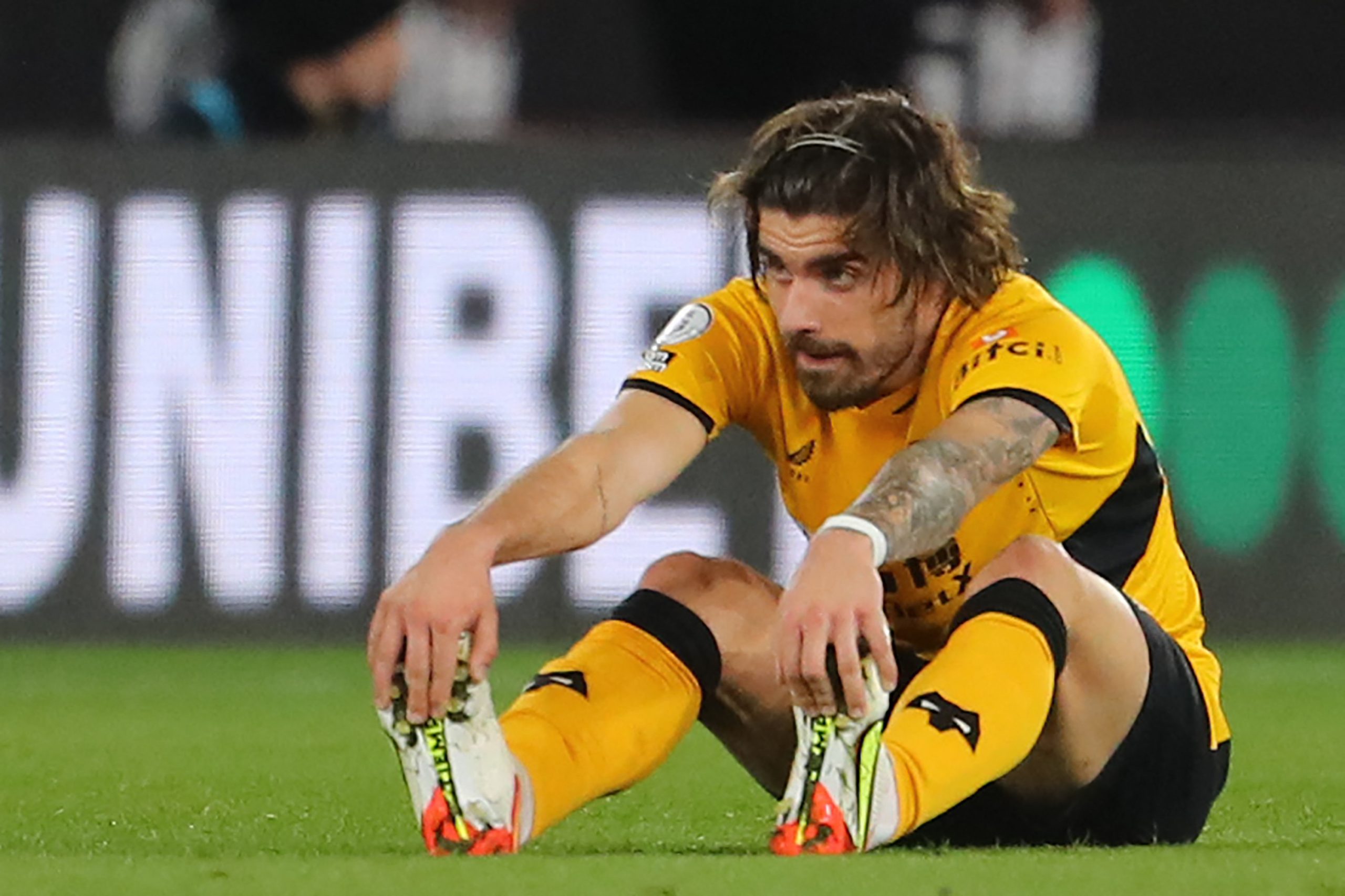 Barcelona have been handed a boost in their pursuit of Wolves midfielder Ruben Neves as the 25-year-old prefers a move to Camp Nou over joining Premier League giants Manchester United, reports SPORT.

Neves has become one of the most solid and dependable midfielders in the Premier League over the past four years and has emerged as a top target for Manchester United this summer.

At the same time, the Portuguese international is also on Barça’s radars as the long-term heir to Sergio Busquets. The Catalans have shortlisted three options in Neves, Aurelien Tchouameni and Martin Zubimendi as the replacements for their club captain.

The report claims that manager Xavi Hernandez would prefer Zubimendi, but Neves is seen as the most viable signing of the three, with the club legend giving the green light for the move.

However, signing the former FC Porto star will be tricky due to Wolves’ high financial demand as well as Manchester United’s strong interest in his services.

The Red Devils are reportedly willing to pay €50 million to sign Neves from Wolves. But, they have been rebuffed in their attempts to sign the Portuguese midfielder as he has his heart set on a transfer to Barcelona.

Furthermore, he desires to play in the Champions League, something that is not on offer at Manchester United next season. So, one of Barça’s obstacles in their pursuit of the 25-year-old seemingly has taken care of itself.

However, the Blaugrana still have to find a way to meet Wolves’ demands for their prized asset. There have been talks of a potential player plus cash deal, with the Premier League club interested in Barcelona’s young midfielder Nico Gonzalez.

But, the Catalan giants are reluctant to use the 20-year-old as a makeweight in the deal while they appear unwilling to let the La Masia product on loan either.

Neves’ agent, Jorge Mendes, who has great ties with both Wolves and Barcelona, is reportedly working hard on finding a formula that can be satisfactory to both teams. It remains to be seen if an arrangement can be worked out. But Manchester United could be out of the running as things stand.