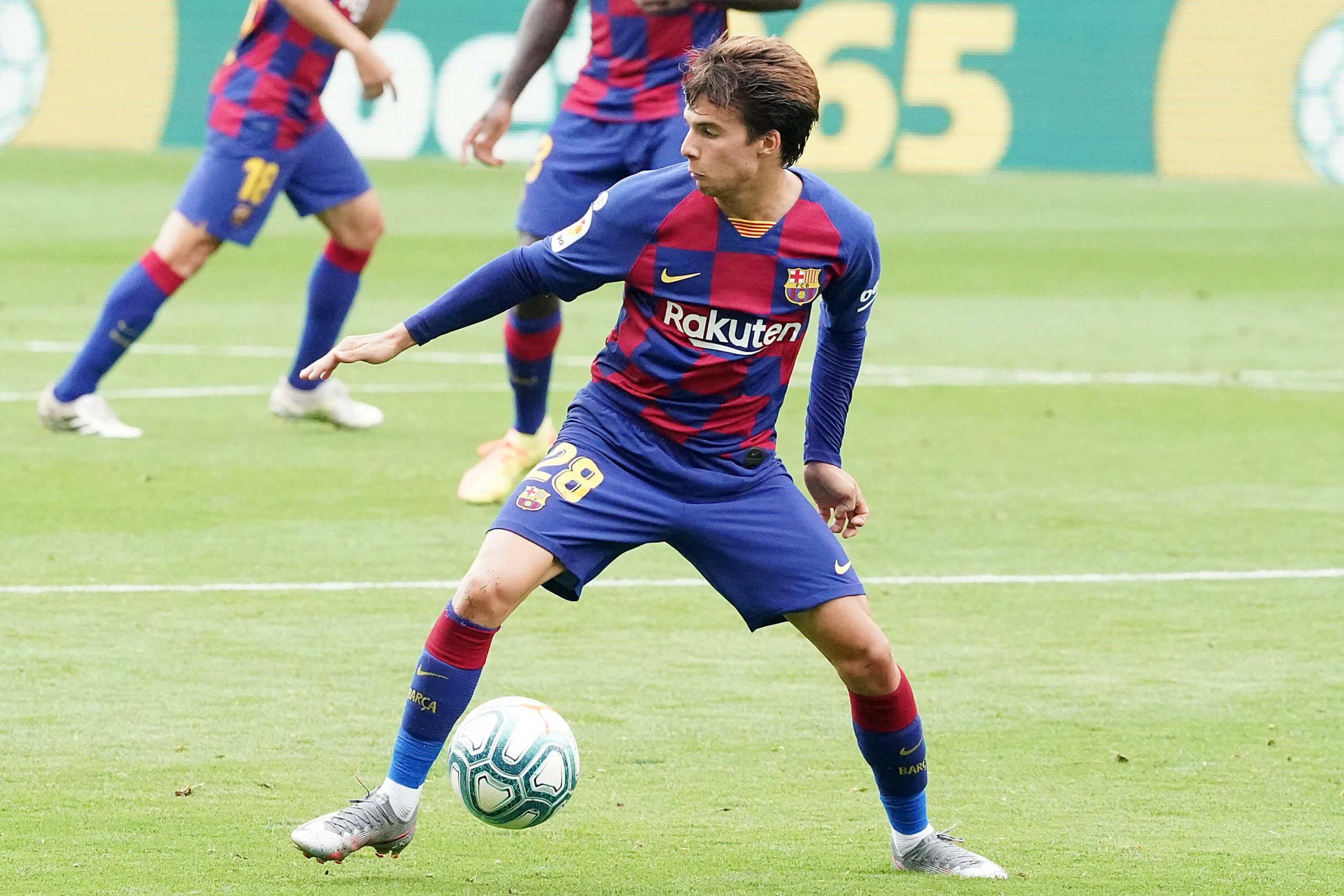 According to the Portuguese news outlet Record, Porto is willing to sign Riqui Puig on loan. The Barcelona midfielder has not made it into Ronald Koeman’s plans, and several European clubs are interested to sign the young La Masia graduate.

Even though Puig himself made it clear that he is willing to stay at Barça, he might be forced out if Koeman does not grant him playing time. The Dutchman had told that “Puig is in his plans”, but that statement came after huge pressure from Culés about his decision of leaving the 21-year-old out of his sporting project.

Portuguese champions Porto are preparing an official offer to land Puig, and reportedly, Barcelona is willing to listen.

Puig was in the matchday squad against Barça’s opening game in La Liga but remained on the bench. Even though it is known that Barcelona will not sell their gem, if Koeman will not give the player minutes, Puig might be forced to go on loan and gain some experience, as play-time is essential for his development.