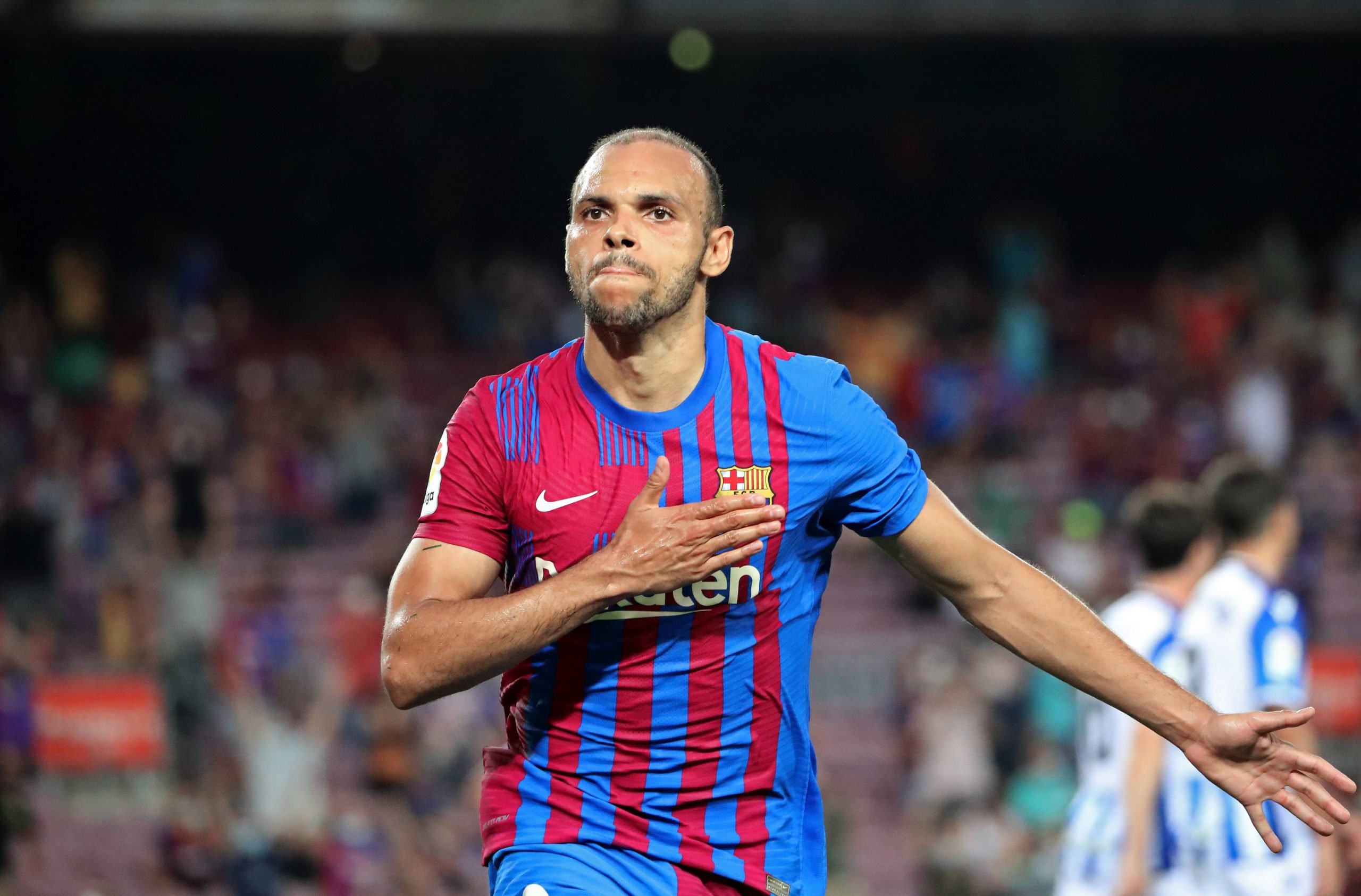 A series of polls conducted by Barça Universal bring to light a surprising and dramatic change of opinion amongst fans with regard to the future of Martin Braithwaite.

A poll conducted on 24th May asked followers to choose if the striker should be kept, sold or loaned for the coming season.

The result of the poll was a landslide in favour of selling the Danish forward. A whopping 93% of voters opted for his departure. 5% of voters chose to keep him in the team, while 2% felt his future would be better off loaned for minutes.

A second poll conducted on 16th August saw a new angle and revealed big surprises. The poll asked fans to choose if Martin Braithwaite should be sold by Barcelona to clear up space on the wage bill and make a new signing.

Despite the overwhelming majority that voted in favour of his departure three weeks ago, only 45% of voters were in favour of him being sold. The second poll instead saw 55% of voters interested in keeping the Danish striker for the upcoming season.

Poll: Do you think Barcelona should offload Martin Braithwaite in order to make new signings/ease the financial situation at the club?

The biggest factor causing a change in opinion was Braithwaite’s performance against Real Sociedad at the weekend.

In what was Barcelona’s first game in the post-Messi era, Braithwaite stepped up and scored two goals and assisted a third. The man of the match display seems to have been enough to win the fans confidence.

Going forward, the likelihood of his continuity at the club seems to be rising. With the chance of signing a new forward being meager, Koeman could indeed choose to use the Danish forwards services for the current season.