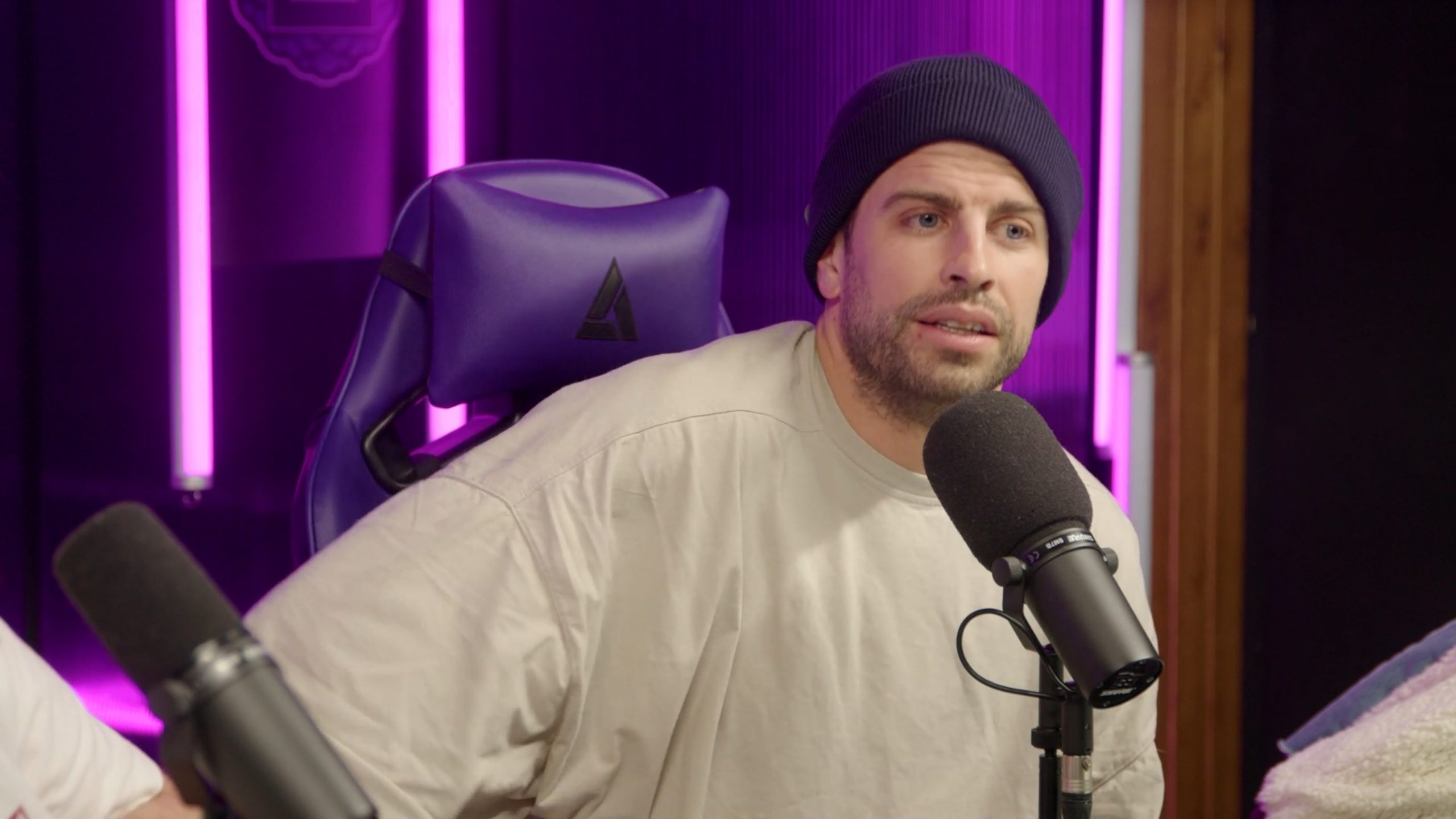 Barcelona defender Gerard Pique may be in the final phase of his career, but he remains a vital part of the first-team setup.

The 34-year-old defender is a leader on the field and in the dressing room and adds great value with his experience and know-how of the game. While he may still have a year or two left in his playing career, Pique has never hidden his ambitions of wanting to become the president of Barcelona.

And, in a recent interview on Ibai’s Twitch channel, he revealed that he had no desire to become a coach, while also adding that the way Spanish clubs are being run needs to change.

“I don’t see myself as a coach man… The day-to-day life is difficult for me. I need some days to disconnect. I think our system is old. Barça…Madrid… other clubs in Spain. The clubs are clubs stuck in the 1980’s. Things have to change,” he said.

Pique also opened up on Barcelona’s priority transfer target for the summer, Erling Haaland. The veteran defender opined that the Norwegian could move to Spain in the summer, while also claiming that he does not see Haaland and Kylian Mbappe join the same club.

“I think Haaland is coming to La Liga. I want the best players with me. This is my opinion, not information. I don’t see Haaland and Mbappe playing in the same team,” he said.

“Having Haaland and Mbappe would be good for La Liga and football in general. But if I had to make a bet, I would say that they would not play in the same team. If they move from their clubs now, anyway,” Pique added.

Addressing the situation of Barcelona teammate Ousmane Dembele, the 34-year-old said: “I understand both sides. There is a lot of money at stake here. Everyone is entitled to their own opinion and defends their interests.”

When quizzed if he would consider joining forces with Ramos for one last time in the Spanish national team for the World Cup later this year, he added: “I mean I hadn’t thought about it. But now that you bring it up… That’s your fantasy it looks like.”

During the interview, Pique also revealed an interesting transfer tidbit from the past, claiming that Cristiano Ronaldo and Vinicius Junior were close to signing for Barcelona at one point before signing for their rivals Real Madrid.

“Cristiano was once close to Barça before he signed for Madrid. Same for Vinicius,” the Barça defender revealed.

When quizzed about his teammates who are into gaming, Pique said: “Oscar Mingueza really likes League of Legends, he plays it a lot.”