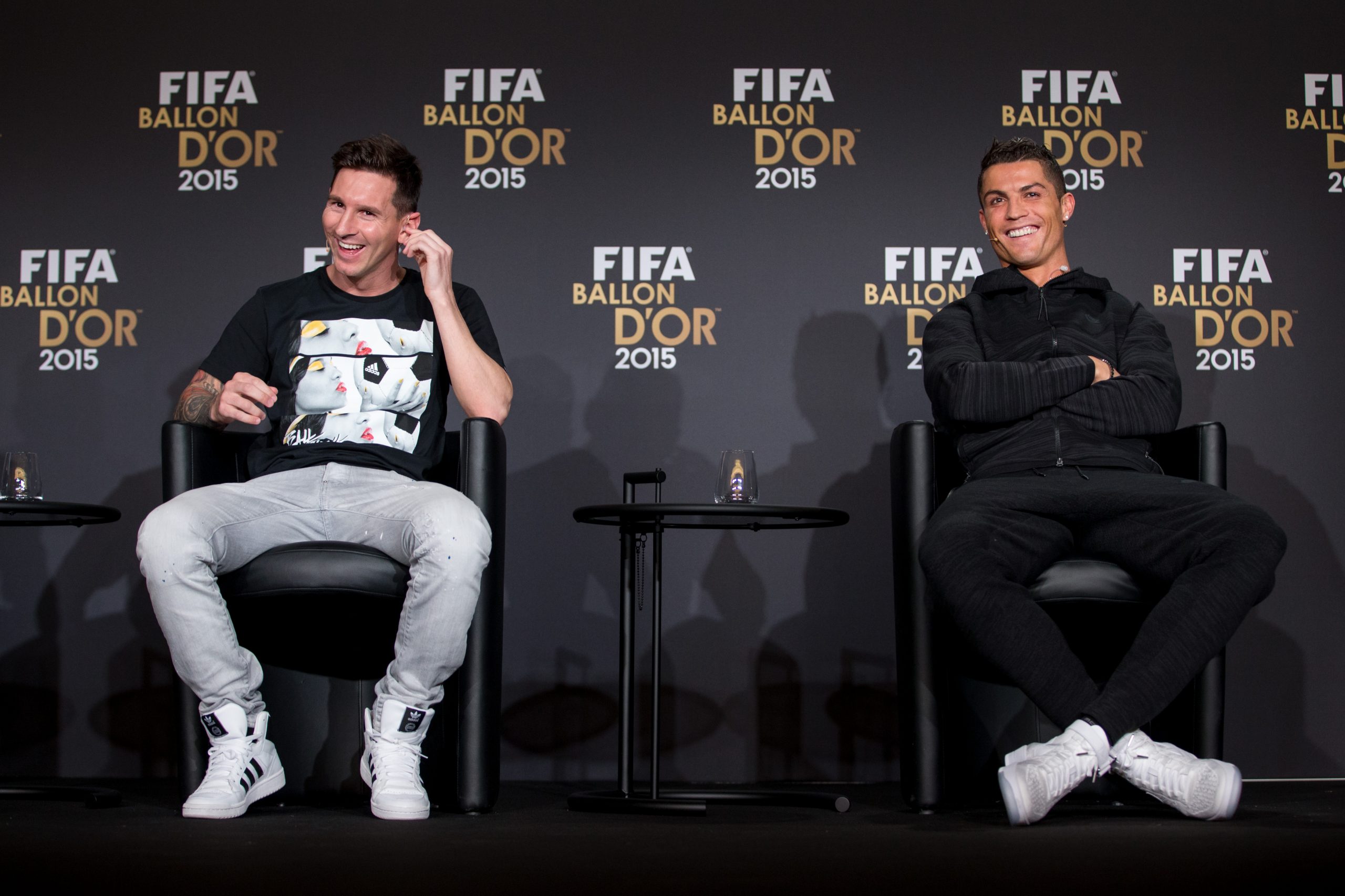 Lionel Messi vs Cristiano Ronaldo – a debate that has been going on among football fans for well over a decade and will carry on for ages to come.

Two of the greatest players to grace the game of football, Messi and Ronaldo have had fans sparring over who is the better among the two for years now.

Between them, Messi and Ronaldo have won a whopping 12 Ballon d’Or awards, scored a ludicrous number of goals and lifted a host of titles and trophies. Every fan, footballer – ex or current, has their own preference on who is the best, the ‘greatest of all time’.

Now Barcelona defender Gerard Pique, who is among a handful of players to have played with both Messi and Ronaldo, has delivered his verdict on the debate.

The veteran centre-back shared the dressing room with the Portuguese maverick for a few years at Manchester United before spending close to 15 years with Messi at Barcelona.

When asked for his take on the Messi vs Ronaldo debate, the Barça captain said (h/t Melvin Pastore): “I always say the same thing. For me, Messi is not human, while Cristiano Ronaldo is the best among humans.”

Messi won his seventh Ballon d’Or earlier this year after having helped Argentina to the 2021 Copa America triumph. Having moved to Paris Saint-Germain in the summer, the Argentine has been unable to hit the ground running as of yet, scoring just one goal in 11 Ligue 1 matches.

As for Ronaldo, he too switched clubs this summer, returning to Manchester United from Juventus and has enjoyed a positive campaign thus far, even though the Premier League giants have struggled at times. He has a tally of seven goals from 13 league outings.

Despite being well into their thirties, both superstars continue to reign supreme. Messi and Ronaldo could have faced each other in the UEFA Champions League Round of 16 this season, after a dream draw saw Manchester United come up against PSG.

However, fans were denied the opportunity to see the arch-rivals square off as the draw had to be redone due to a glitch.