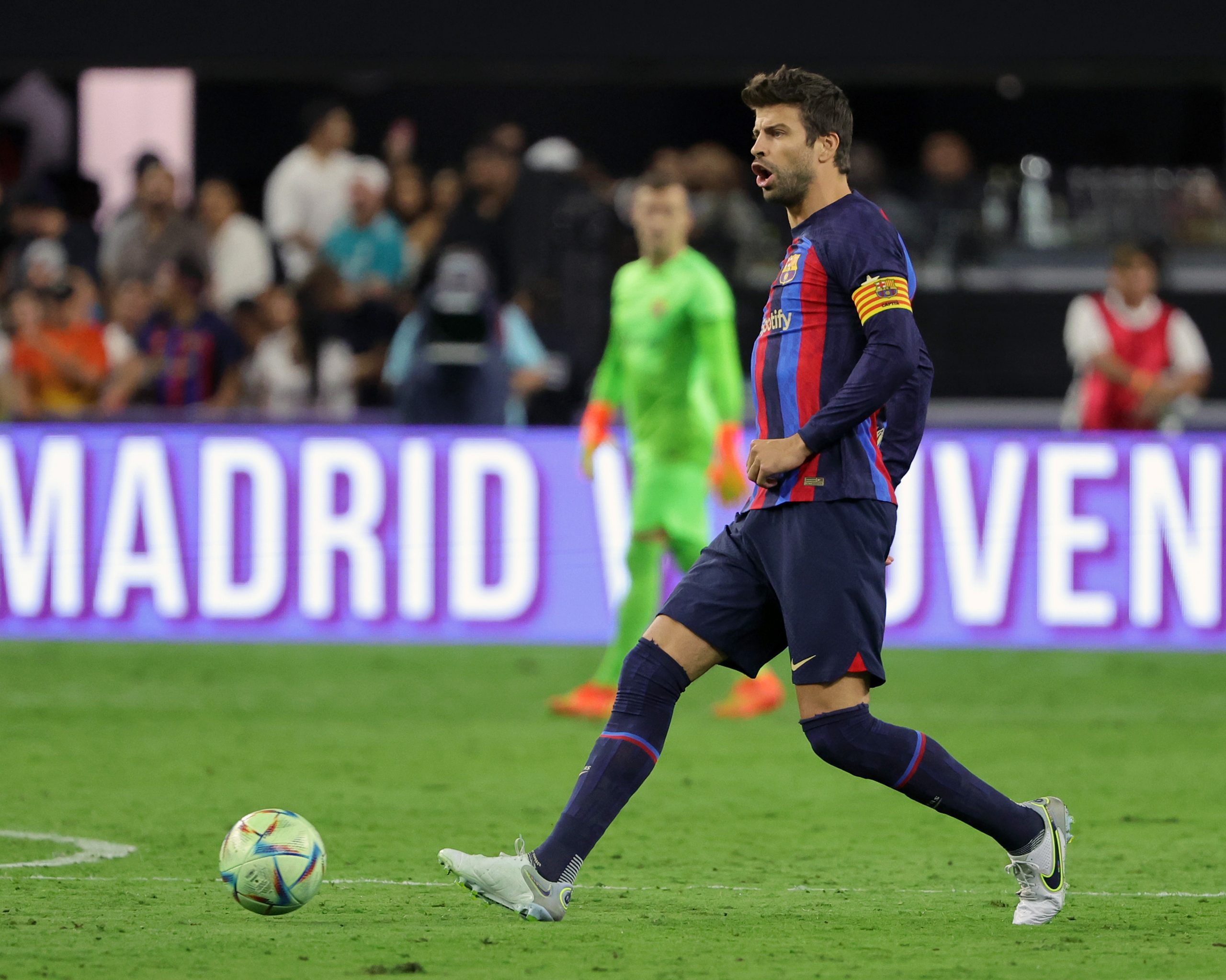 Barcelona will play their first game of the 2022/23 La Liga campaign on Saturday night at Camp Nou, when they host Rayo Vallecano.

Heading into the big night, though, the Blaugrana are embroiled in a difficult situation with regard to the registration of their new signings.

None of the five new signings nor the two players who signed new contracts have been registered by Barcelona at the moment and with time running out quickly, they are staring at the prospect of going into the game without those stars available for selection.

However, according to journalist David Bernabeu Reverter on Gerard Romero’s Twitch, Barça might have room to register at least four or five of the seven unregistered stars by tomorrow, thanks to Gerard Pique.

The veteran defender is in talks to sign a new contract with Barcelona which will see the veteran defender reduce his wages significantly. The renewal is likely to be made official imminently, which might enable the club to register 4-5 of the new players.

Pique has been in talks with Barça over another pay cut, as the club icon is once again willing to do whatever is needed to help them out in a tricky situation. The 35-year-old had accepted a wage reduction last summer as well and is now on the verge of doing so again.

The former Spanish international is owed a massive €52 million in gross salary by the club due to his current wages, deferred payments and previous salary cuts. And he is now willing to let go of a large portion of it in order to ease the club’s woes and help with the registration.

However, Pique’s generous act will not be enough for Barcelona to register all seven players, but there is hope that at least four or five players can be registered by this.