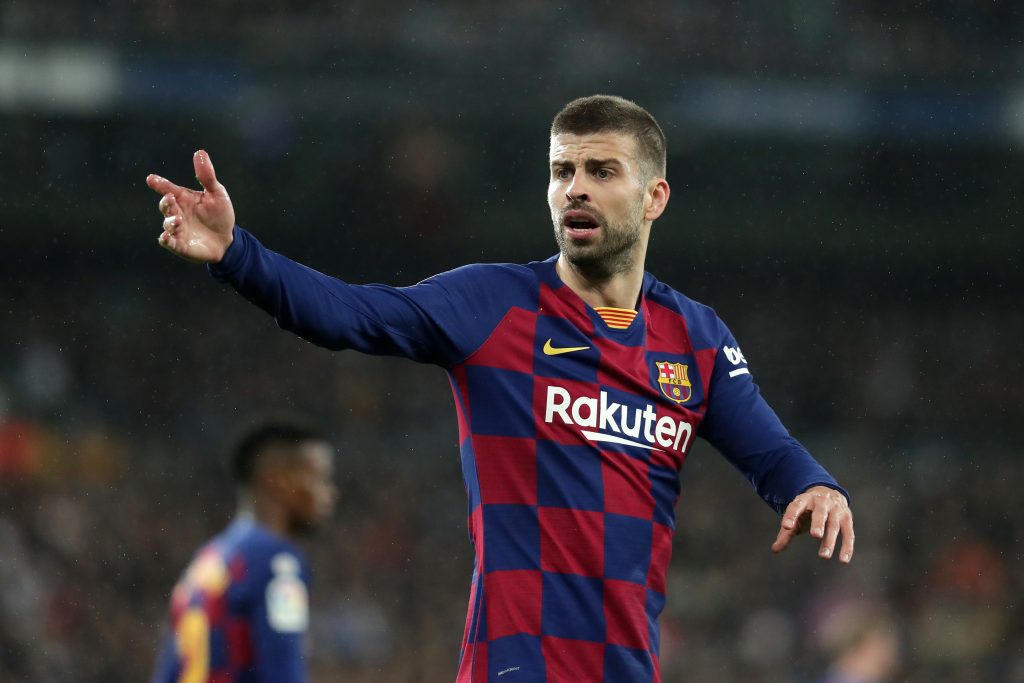 In the 49th minute of the Barcelona – Espanyol game, Ansu Fati picked up a red card after a VAR review. Gerard Piqué has been spotted sarcastically applauding after the decision.

Earlier, the Barcelona defender had made statements that he does not see Real Madrid dropping points with the current refereeing, and made multiple references to the VAR issue via his personal Twitter account.

Also, last week Piqué made a funny gesture after Messi’s goal against Villareal got disallowed by VAR from an offside call. When being asked about his act, the defender said: ‘What gesture? I don’t remember.’