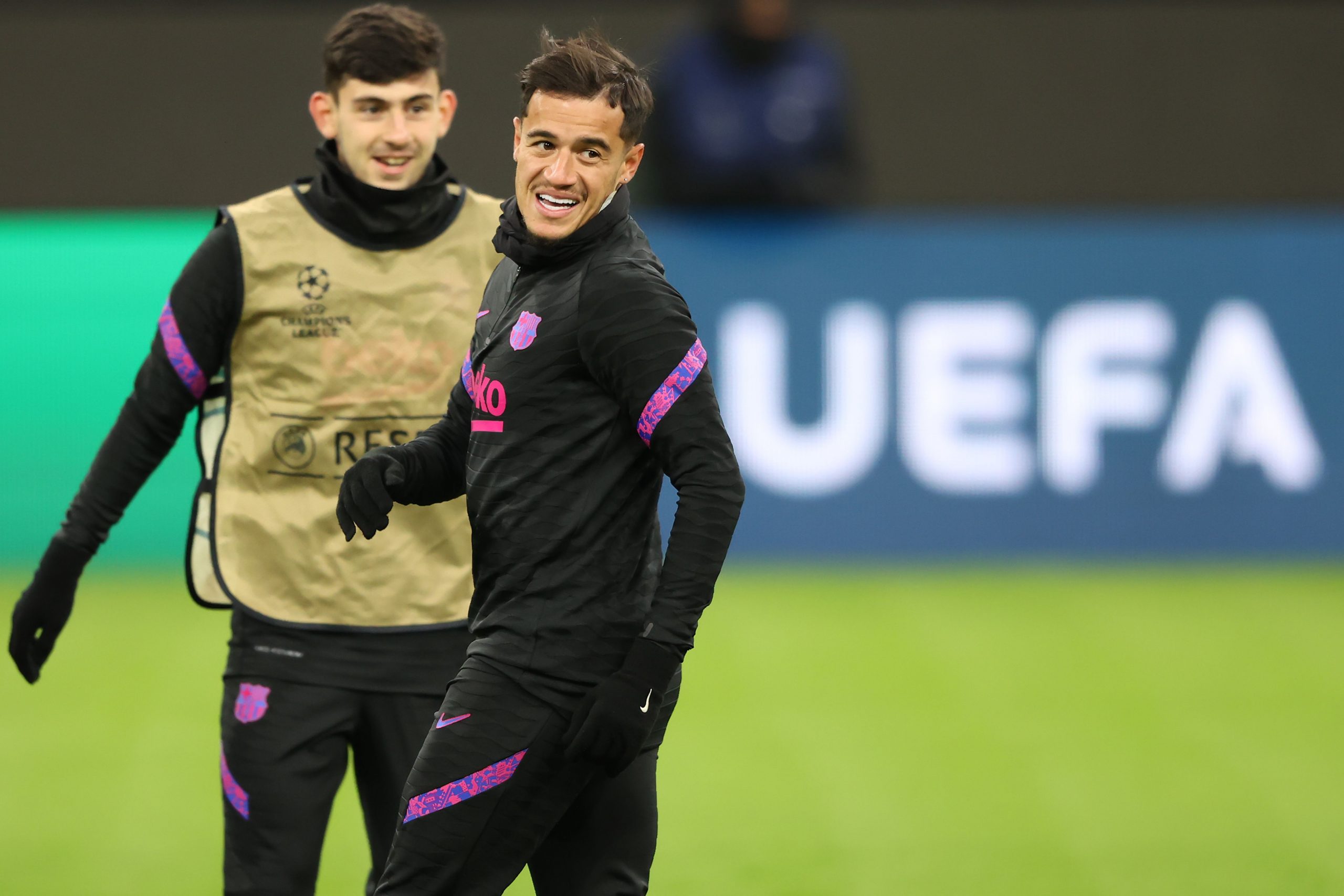 According to La Porteria, Philippe Coutinho is already looking for a house in Birmingham ahead of his transfer to the Premier League. Reportedly, the player will move to Aston Villa.

Coutinho has spoken to former teammates from the league to find himself a home in the city.

Aston Villa manager -and former teammate of Coutinho- Steven Gerrard has commented on a potential transfer of the Brazilian:

“Coutinho? He is a wonderful player. To share a dressing room with him was an absolute pleasure. I appreciate his name is out there and he is linked to Aston Villa. But we have to keep in mind he is also linked to five other clubs in the Premier League.”

The 29-year-old came to the Catalan capital in 2018 for a massive €135 million fee, but sadly could not meet the expectations. He played a total of 106 games for Barcelona so far, scoring 25 goals and assisting 14 more.

The only hinder seems to be Aston Villa’s demands, who want Barcelona to pay part of his wages, or include a possible purchase option in the deal.

We will have to wait and see whether the transfer will be made official soon, but according to multiple reliable sources, the negotiations are progressing very well and are in the advanced stages.