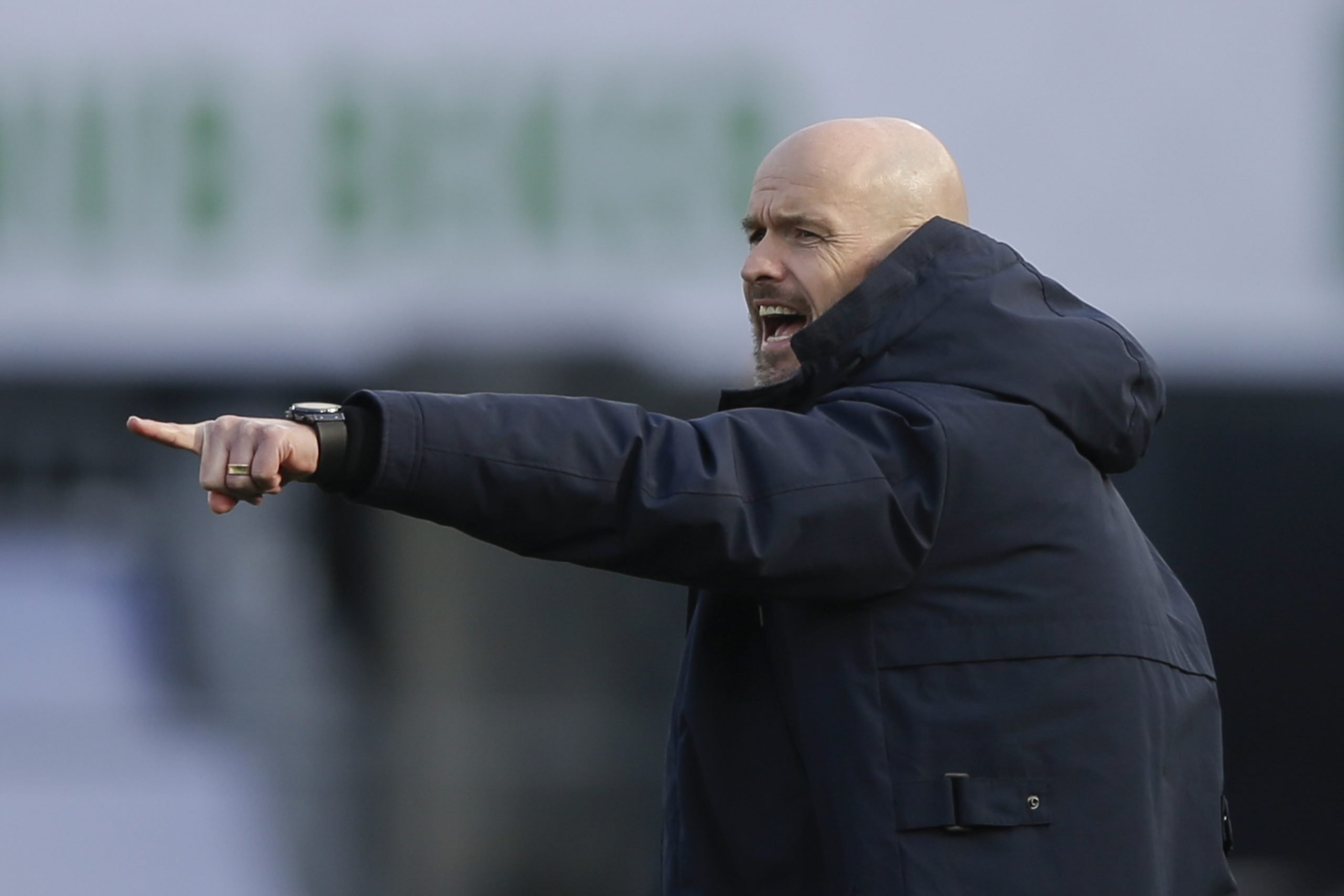 Ronald Koeman’s job remains under threat as Barcelona enter yet another tricky juncture of the 2021/22 season after the October International Break. With Valencia at the Camp Nou the first hurdle, the team’s focus will shift towards the Champions League, with Dynamo Kyiv awaiting them.

Sooner or later, Koeman is bound to leave his job as the Barça head coach, and according to El Nacional, Pep Guardiola has recommended Ajax’s Erik ten Hag for the job.

Ten Hag is unsurprisingly a lot of fans’ favourite to take over, with the likes of Xavi Hernandez, Roberto Martinez, Antonio Conte, Andrea Pirlo taking the back seat. That said, it will be a rather arduous task to bring in the Dutchman, who has made it clear he will not be leaving Ajax mid-season.

As a former manager of Bayern Munich’s reserve team, ten Hag has worked closely with Guardiola and has his endorsement. Not to mention his dynamic Cruyffist style would fit Barcelona’s young squad featuring players like Riqui Puig, Gavi, Pedri, and Frenkie de Jong.

Not to mention that ten Hag has worked closely with de Jong in the past with that Ajax team in 2018/19 and could bring the best out of him after more than two turbulent seasons.