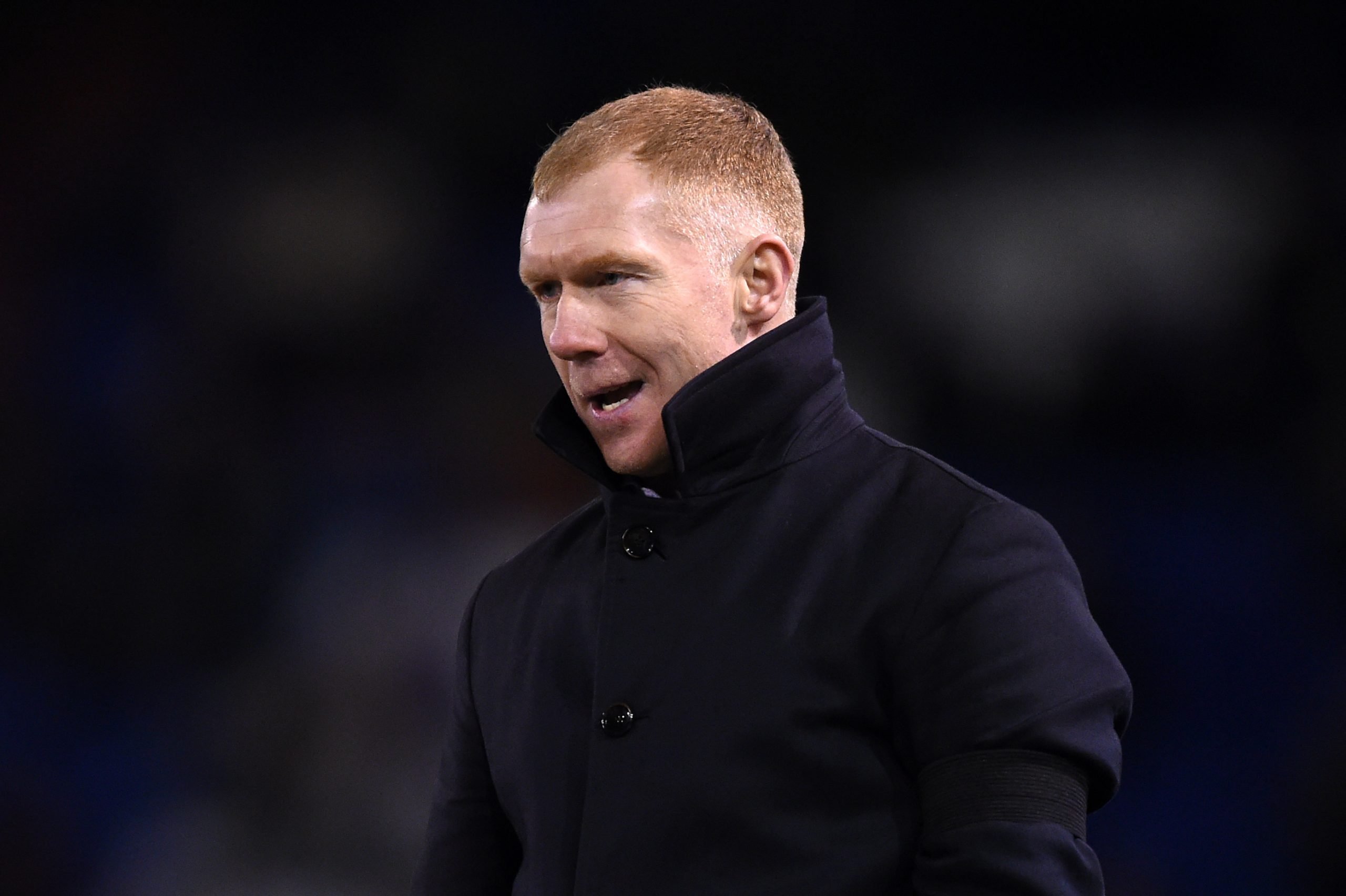 Manchester United legend Paul Scholes ended the greatest ever debates in a column which he wrote for The Independent. The former football player praised the players with whom he shared a pitch with, and put Lionel Messi above all of them.

“I think about the great players with whom I have shared a pitch: Eric Cantona, Zinedine Zidane, Pirlo, Xavi, Cristiano Ronaldo — and the greatest of them all is Messi.”

The 33-year-old shared a pitch with Cristiano Ronaldo at Manchester United, so his opinion came quite shocking for the Juventus star’s fanbase.

Scholes has faced the Argentine 4 times in his career — the semi-final legs in 2008, and the 2009 and 2011 finals. Scholes recalled the moment he will never forget:

“It was a moment I will never forget. He went past me, I stuck out my leg and Lionel Messi went over. This was at Old Trafford in 2008 in the second leg of our Champions League semi-final against Barcelona and, with the score 1-0 to us, I had fouled him in our area. Yes, I scored the only goal of the tie, and it was one of my better ones. But I will never forget that couple of seconds when the best footballer in the world deceived me into fouling him and I waited for the world to fall in.”