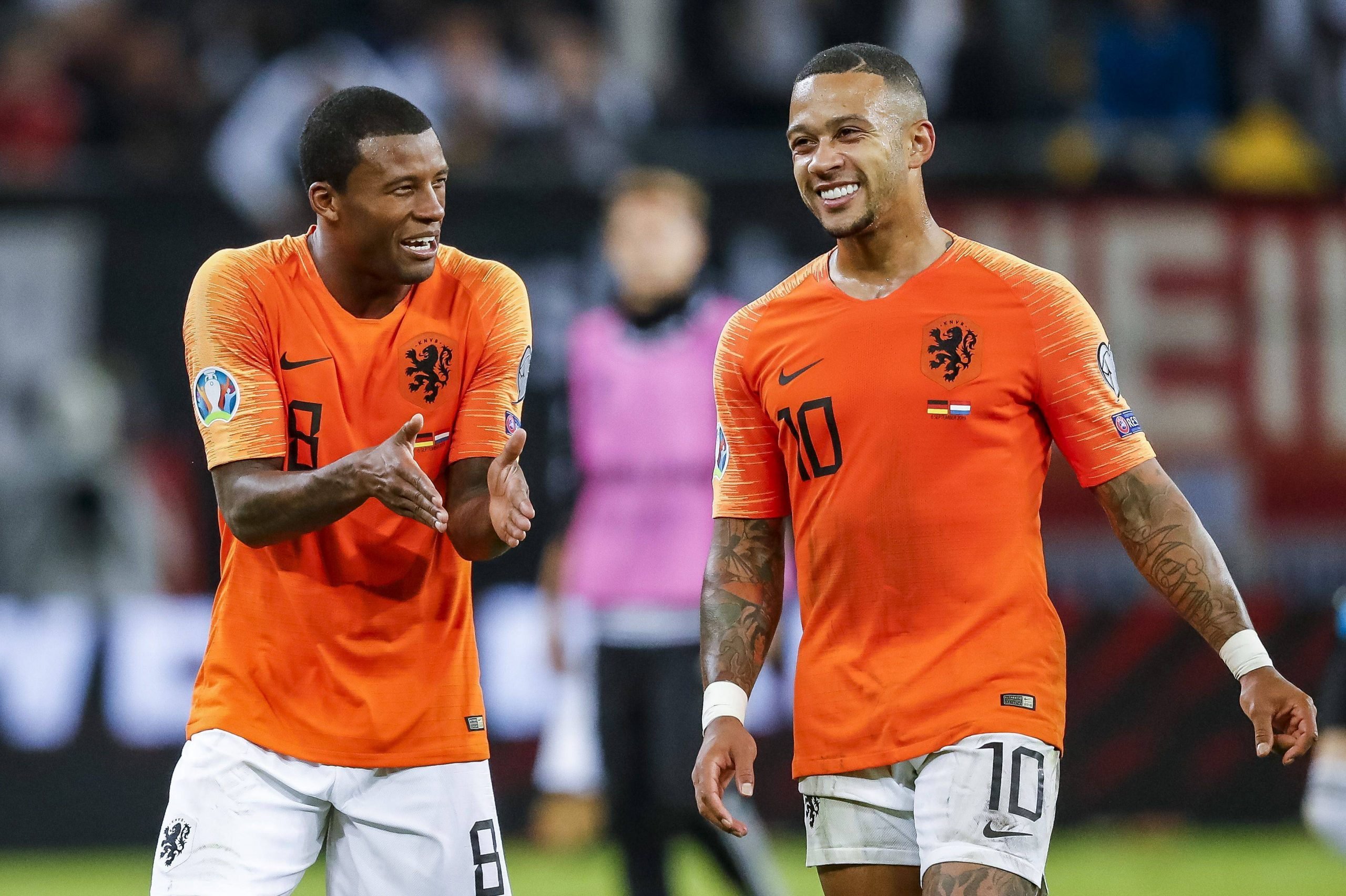 Ronald Koeman’s Barcelona have shown a remarkable turn in form since the new year has rolled around. The Blaugrana have been near-insurmountable, having won 12 of their 13 league games and not losing a single one.

If this form continues, they can mount a serious charge for the La Liga title. Not to forget, the Copa del Rey final looms in April, which could be the Catalans’ first taste of silverware under Koeman. In any case, it looks like the Dutchman is on track for another season with the club.

And this can only entail that he is given backing to make some signings in the summer transfer window. The two most talked about targets for a while now, are of course Georginio Wijnaldum and Memphis Depay. Today’s edition of SPORT addresses the speculation, stating that the Dutch duo are getting increasingly close to a move to Spain.

Liverpool midfielder Wijnaldum has been on Koeman’s radar for quite some time and so has Memphis Depay. Wijnaldum would fit the profile for a ‘physical’ midfielder that Koeman is after, as reported in the media earlier.

Depay, who seemingly came very close to Barcelona already in January, is expected to finally arrive in the summer after endless links. He would tick the box for a number ‘9’ that Koeman also wants. If he and Wijnaldum were to join, they would sign for free and be offered a contract for three seasons.

The outlet also states that the club has approved the signings and only the new board’s validation is pending. On a more worrying note, SPORT have also reported that Philippe Coutinho and Ansu Fati have faced yet more setbacks on their road to recovery.

Coutinho will reportedly have to undergo surgery one more time and similar rumours are floating about Fati as well. Both may unfortunately have to miss the rest of the season, which would be a huge loss.