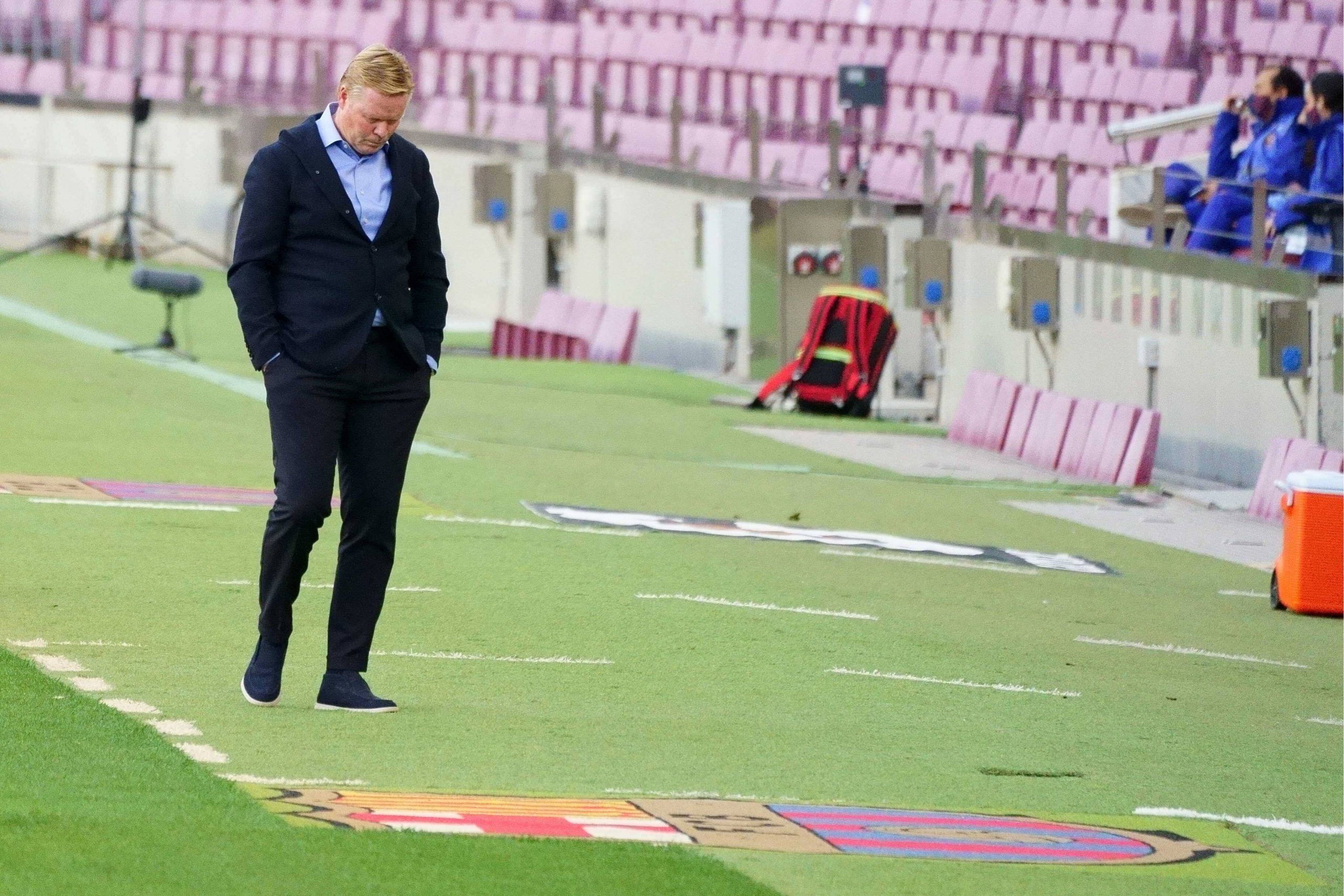 Ronald Koeman’s first El Clásico as a coach certainly did not go as he dreamed of. Barcelona lost 3-1 against their eternal rivals at Camp Nou. The goal that changed the level in the scoresheet came from Sergio Ramos’ penalty after a VAR call, which the Dutch coach heavily criticised after the game.

‘Koeman Explodes’, wrote Mundo Deportivo on their newspaper cover. The 57-year-old believes that the penalty was wrongly awarded. Moreover, Koeman explained his frustration regarding VAR, referring to the fact that the system has never helped the Catalan club, but always the opposition.

Catalan newspaper L’esportiu wrote ‘Without fans, but with VAR’. Culés are extremely frustrated by the system not only because of the call, but also because of the fact that it does not work on a consistent basis. There was a foul from Casemiro on Messi in the box, and a hand-ball, but none of the events were checked by VAR.

Sport, on the other hand, wrote “A ‘Classic’ robbery”. None of the teams were dominating the game, and it was a delightful Clásico with two goals and many chances being created — until VAR decided to intervene. The game fell into the hands of Madrid, and in the end, they managed to end the game with Luka Modric’s goal in the 90th minute.