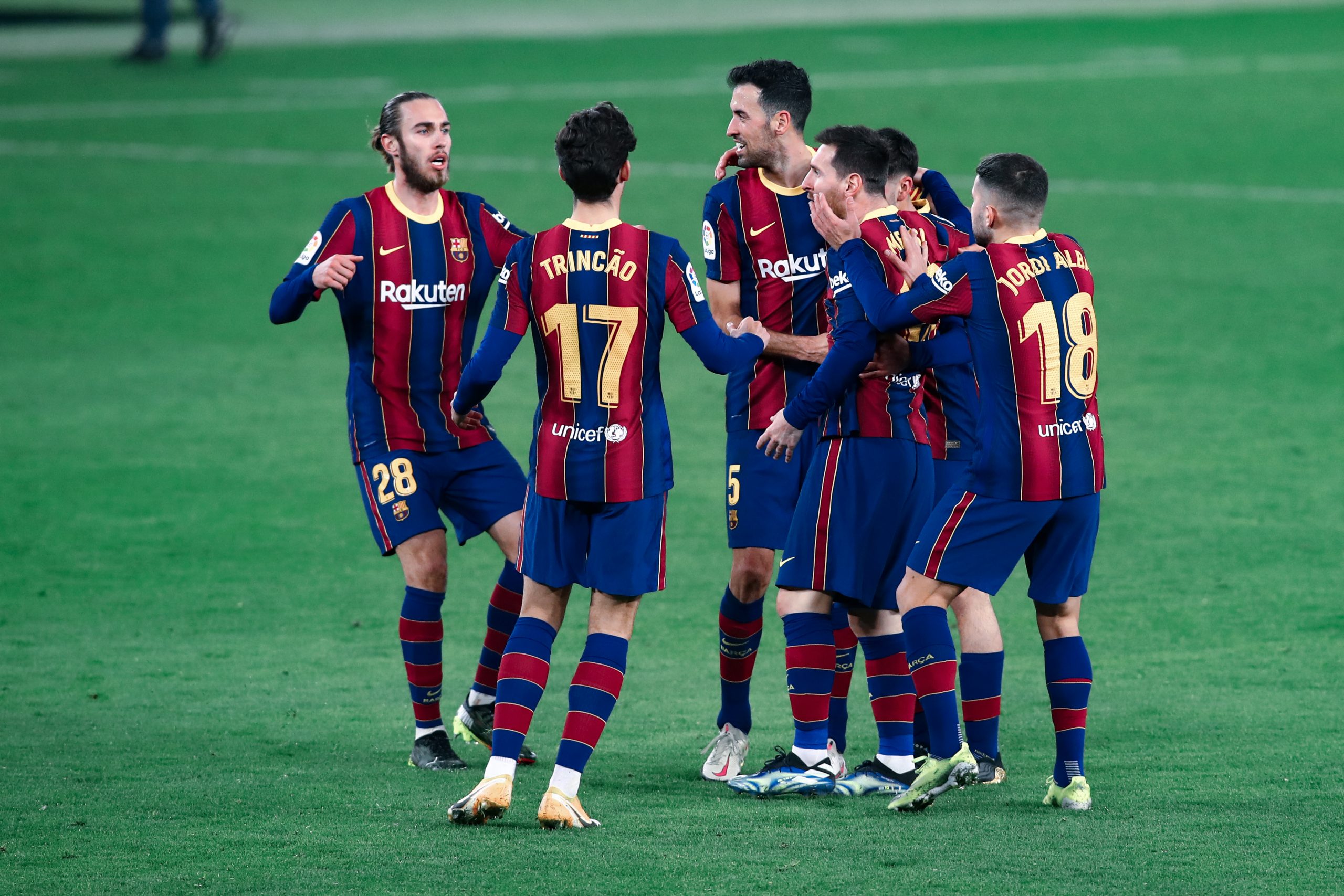 It’s finally here! Tonight, Barcelona will face Paris Saint-Germain at the Camp Nou for the first leg of the Champions League Round of 16. It’s probably the most exciting fixture across the knockout stage draws and this evening, Barcelona have to take their first step towards the quarter-finals.

The papers this morning are all over the clash themselves. SPORT say the Catalans have to take advantage of PSG’s injuries and absences since the Parisiens are without Neymar and Angel Di Maria.

Not only that, but with Gerard Pique’s miraculous return, as they call it, the team should be ready to face their rivals. Both Ronald Koeman and Mauricio Pochettino have spoken to the media, praising their opponent but also reminding everyone they are here to win.

Mundo Deportivo are dealing with similar topics as well. But of course, they had to mention PSG’s interest in Lionel Messi, which is still present.

But with the transfer rumours or not, Leo is likely to be at the very centre of attention later on tonight. With Neymar injured, the Argentine’s battle with mostly be with Kylian Mbappe and it will be interesting to see which star prevails in the end.

At the end of the day, however, the side who can play better as a team will likely win but having such giants of modern football will surely help. We also shouldn’t forget the psychological advantage Barcelona have over Paris Saint-Germain, seeing how the last time these two teams met was the famous Remontada.

It must be hard for the Parisiens to return to the scene of the crime.