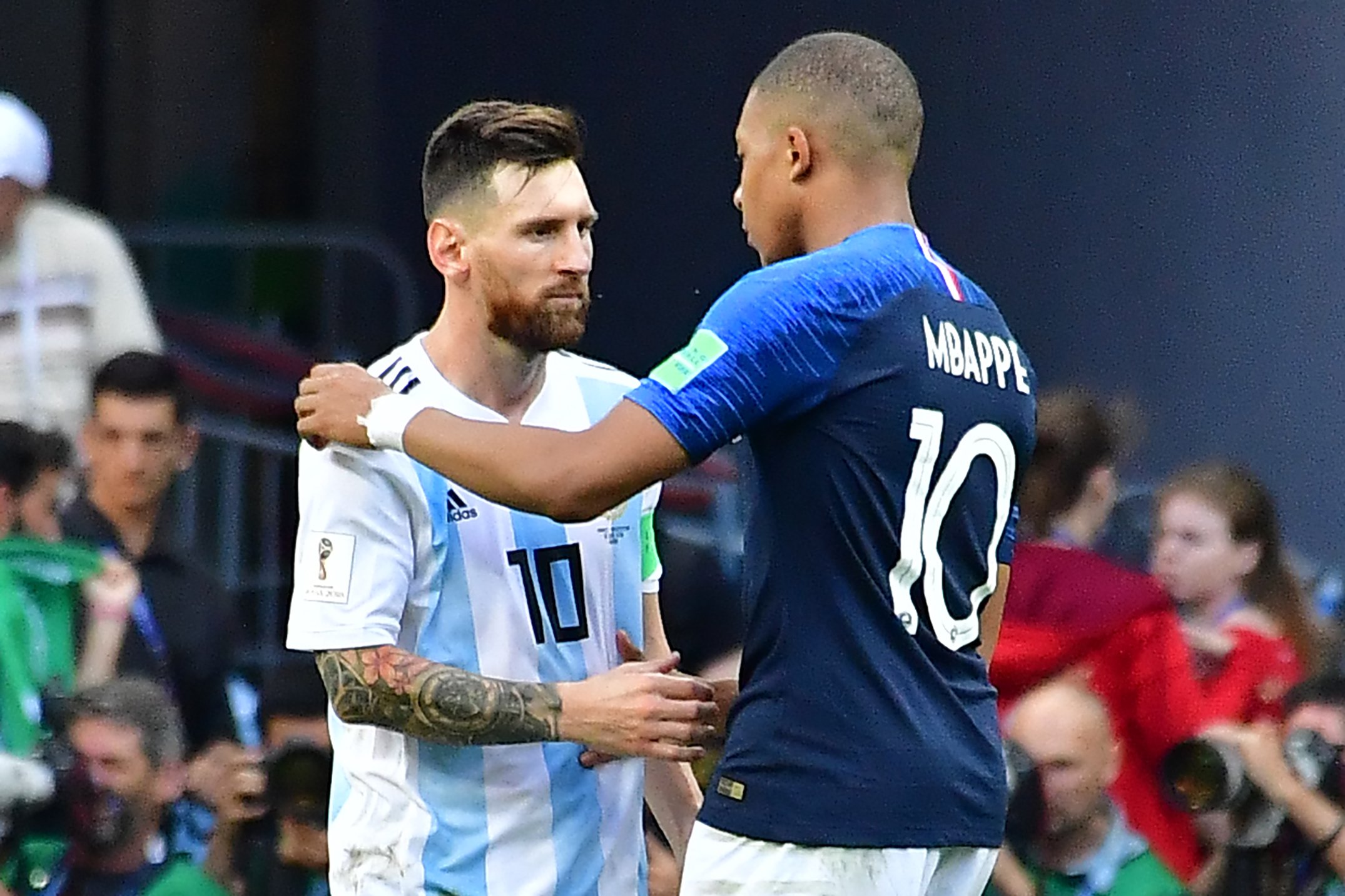 Despite the transfer market in Spain being officially opened for some time now, Barcelona have been quite thus far. Of course, a lot of their business will inevitably depend on the upcoming elections and with that on hold, everything has stopped.

Still, the papers this morning are focused on two big transfer news surrounding the Catalans. Mundo Deportivo are still dealing with Manchester City’s Eric García, saying the club see his signing as crucial.

It is true that Barcelona have struggled in the backline and could prosper from a young and talented centre-back, not least because he’s an ex-La Masia student and knows the core values of the club.

However, Mundo Deportivo mention that the Catalans will have to move quickly because García is on the radar of some other teams as well, namely Paris Saint-Germain.

Speaking of the French titans, SPORT say they will move for Lionel Messi in the summer in the event their own superstar, Kylian Mbappé, decides to leave.

The young forward’s contract negotiations haven’t exactly been going that well and with his constant links to Real Madrid, his departure does feel inevitable. As does Messi’s, for that matter.

Due to the financial fair play, the outlet suggests, the Parisiens can’t have more than two superstars in the team. But with Mbappé potentially gone sooner rather than later, that leaves the door open for the Argentine’s arrival.