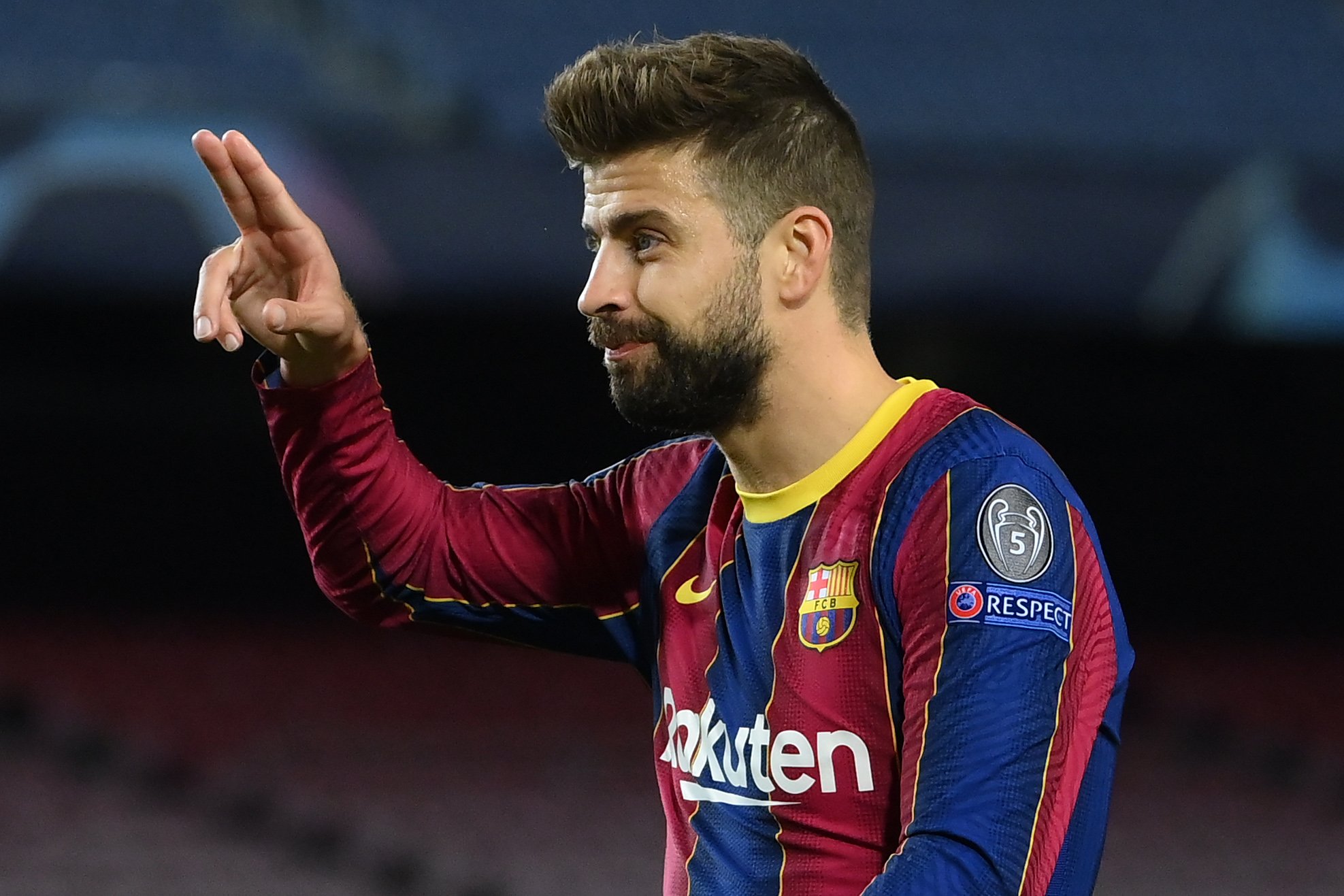 It’s almost time now. Tomorrow night, Barcelona will welcome Paris Saint-Germain to the Camp Nou for the first round of the Champions League knockout stages. It may not be ideal to play the first leg at home but the Catalans are in good form.

Their recent victory over Deportivo Alaves was certainly a morale booster but the Parisiens are a much stronger opponent. Mundo Deportivo even call it the ‘duel of the titans’.

When you have Lionel Messi on one side and Kylian Mbappe on the other, you know fireworks are guaranteed. It is also pretty significant that PSG will be missing Neymar Junior due to injury. But the French outfit are not the only side struggling with absences.

SPORT say that both Gerard Pique and Ronald Araujo want to play this Tuesday. Both are, of course, still injured and under a big question mark.

The younger of the two, Araujo, could still play through some pain, just as he has done before already, but Pique will struggle to force himself into Ronald Koeman’s plans.

Needless to say, having both or even just one of them would be a huge boost for Barcelona but should they really be risked? It’s good that they are so eager to play and their time will inevitably come but Koeman has to make a big decision first.

The team comes first, always, but ensuring your players’ health is top priority as well. Maybe this is the time for the likes of Clement Lenglet, Samuel Umtiti and Oscar Mingueza to step up.

Either way, a big day is ahead of us.