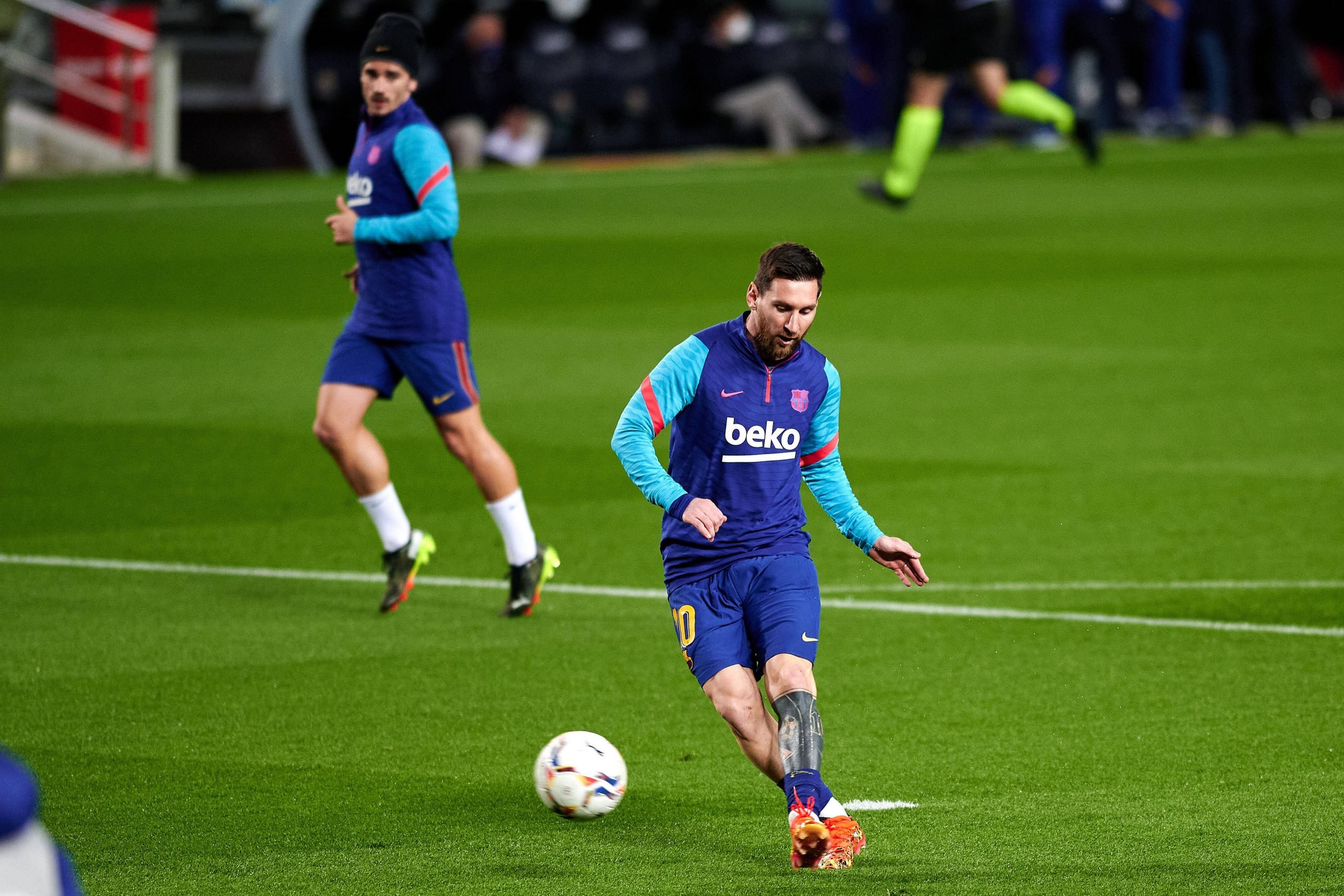 The optimism at Barcelona seems to be growing by the day. Coach Ronald Koeman has seemingly transformed a fragile and distraught side of players into a cohesive, well oiled unit who are intent on making a statement to their rivals.

The La Liga win against Real Sociedad on Sunday was another massive step in the right direction. The club looks to be going through a cycle of extremely positive change, the impacts of which are directly visible on the pitch and in the locker room. There is more promise and unity than there has been in years.

And the media seems to have caught on to just that. Lionel Messi’s continuity at Barcelona remains a source of constant speculation. But with all the positivity evident, SPORT believe that Barcelona’s talismanic Argentine may be nearing a contract renewal.

The outlet believes that Messi’s mood has massively changed and he is enjoying himself and the team’s workings once again. They once again point out that there are a 100 days left till the 30th of June, which is when Messi’s contract is set to expire. He has already stated that he will make a decision on his future at the end of this season.

Speaking of cohesion, Mundo Deportivo highlight that Barcelona have now reached 100 goals for the season across all competitions. The Catalans touched the figure in their 43rd game of the season, hammering six past a hapless Real Sociedad side.

MD highlight that Barcelona have had an astonishing 19 different goalscorers in the process, which just goes to show how every player is chipping in when necessary. However, only Miralem Pjanic, Sergio Busquets and Samuel Umtiti are yet to score this season.

One of the headlines also clarifies that Memphis Depay’s future, who is highly wanted by Koeman, will be decided after a pending meeting between the coach and president Joan Laporta.