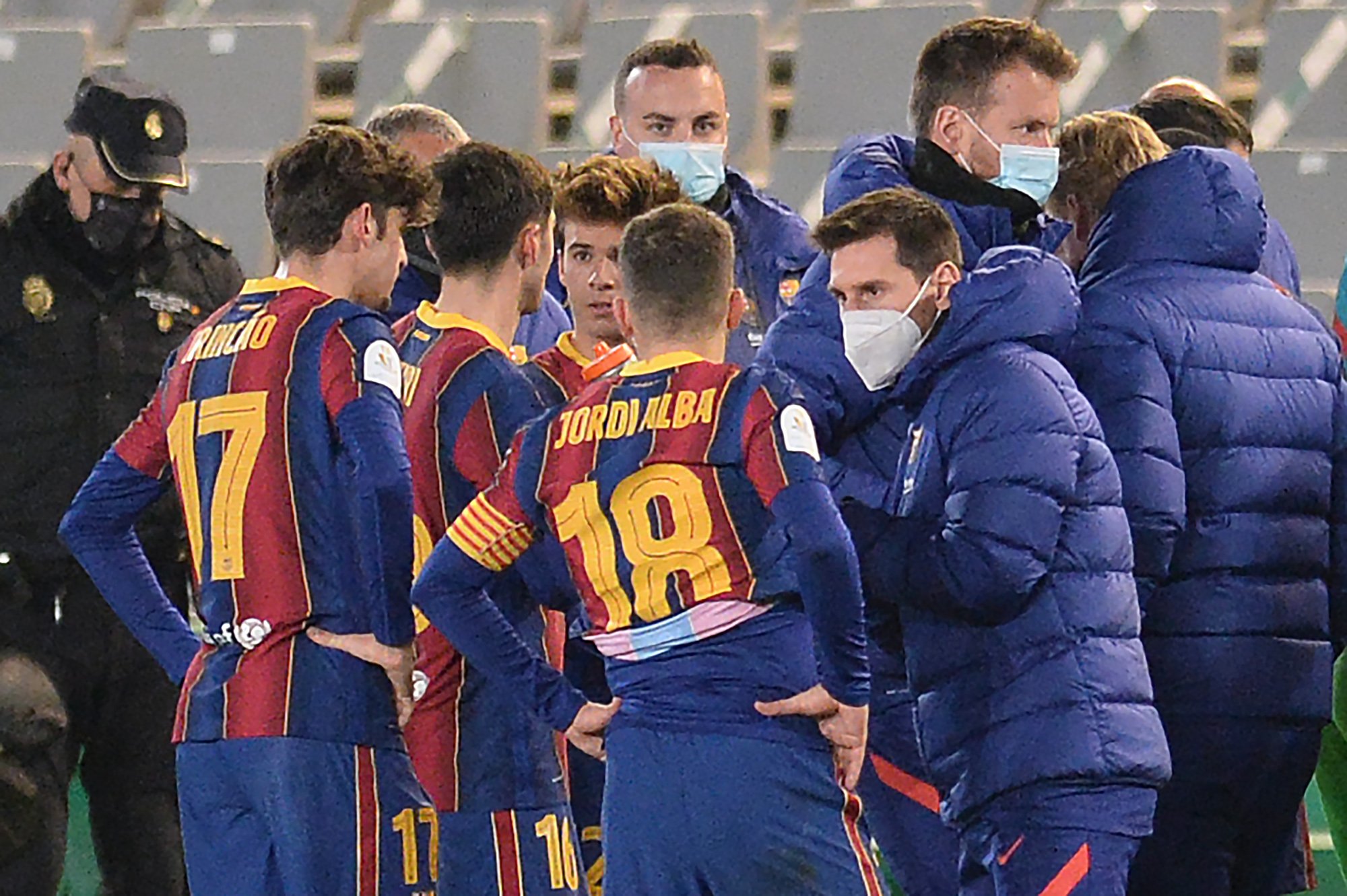 Tomorrow, Barcelona will get the chance to challenge for their first title of the 2020/21 season. Ironically, it may also be the last one if things don’t change for the better and soon. Be that as it may, this is a very positive moment in Ronald Koeman’s tenure and potentially a huge morale boost for the squad.

The papers, however, have lots to talk about. Mundo Deportivo are reporting on the new election date, saying the original day was moved to 7 March due to the pandemic.

Unfortunately, the current circumstances don’t allow for the race to be decided on 24 January, as was initially scheduled, so we’ll have to wait a bit longer for the whole matter to be resolved.

Either way, there are three final candidates and Joan Laporta seems like the clear favourite heading into the decisive months.

SPORT are dealing with the Cup final on Sunday, saying that Lionel Messi is eager to participate.

It doesn’t need much reminding that the Argentine couldn’t play against Real Sociedad due to a minor injury he had sustained against Granada previously. However, he really wants to be there tomorrow but even though he’s feeling much better, the decision will be made just prior to the game.

Koeman will call him up, as SPORT suggest, but as of right now, we still have no idea whether he’ll sit in the stands or actually play in the match.