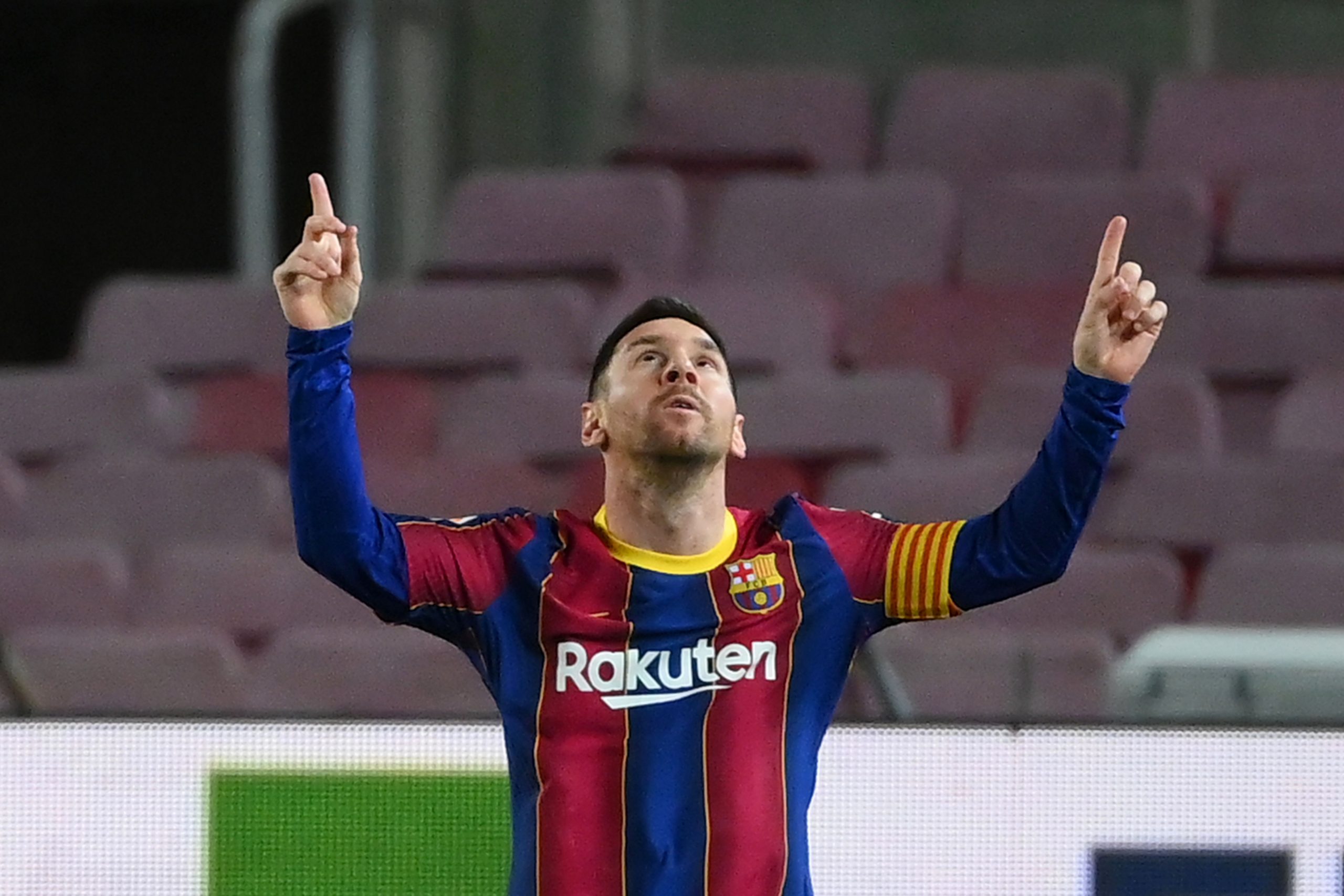 Once again, Barcelona met Athletic Club on the pitch and once again, the Catalans emerged victorious. This time, however, it was in LaLiga and whether that will prove more crucial than the Supercopa clash the Azulgranas let slip through their fingers against the same opposition remains to be seen.

The papers this morning are dissecting the game but also putting some emphasis on the most important pieces of the triumphant puzzle. Mundo Deportivo talk about revenge, suggesting Barcelona were out for blood yesterday night.

Of course, this was a reference to the aforementioned Supercup clash but last evening, Ronald Koeman’s troops were far more dominant. Lionel Messi scored a sensational free-kick while Antoine Griezmann confirmed the victory with a nice goal later on in th egame.

Speaking of Leo himself, SPORT are highlighting his involvement and decisiveness specifically.

With yet another scandal connected to the Argentine emerging yesterday, Messi was out to prove a point once more. Following someone from the club leaking his contract to the public, Leo was attacked by the media for the incredible figures he earns on a daily basis.

However, once again, and as he usually does, Messi spoke on the pitch and reminded everyone just how important he is to this team.

What he brings to the table and the influence he has on the squad cannot be described through monetary values at all.