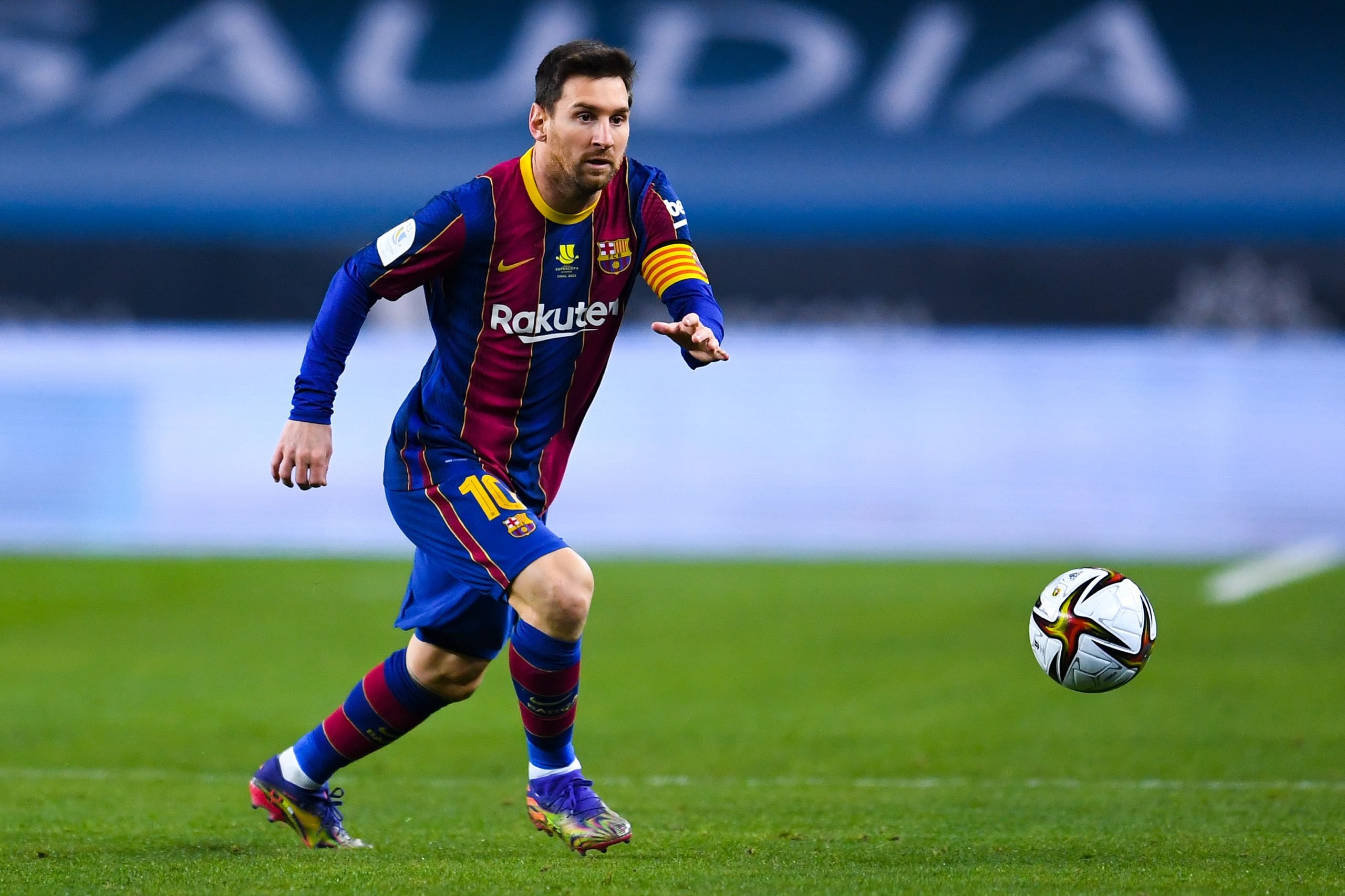 Lionel Messi’s leaked contract has caused quite a stir in the footballing community as of late as it was revealed the Argentine is, unsurprisingly, on astronomical wages. However, sometimes it’s just too difficult to measure his contribution through pure monetary values.

SPORT have come to Leo’s defence this morning, revealing how much money he actually generates with his sheer presence.

According to their calculation, Messi generates €235,610,000 profit in 3 seasons, which pushes the Catalans’ income to a total of €619,265,000. Needless to say, he may be expensive to keep in the squad but also gives all that back both in an economic and sporting sense.

The report also suggests the Argentine is therefore essential for the club’s financial recovery since without him, they wouldn’t generate nearly as much income as they now do.

Mundo Deportivo are focusing on another Blaugrana star, Pedri, and his latest achievement.

Against Athletic Club in the latest clash, Pedri recorded 12 recoveries, equalling a record that hasn’t been reached by anybody of his age for 14 years. So not only is he crucial in Barcelona’s attacking repertoire, he also initiates those attacks through his defensive contribution.

It goes without saying that having such an influential player for all phases of play is incredible for Ronald Koeman’s Barcelona team.

Long may it continue.