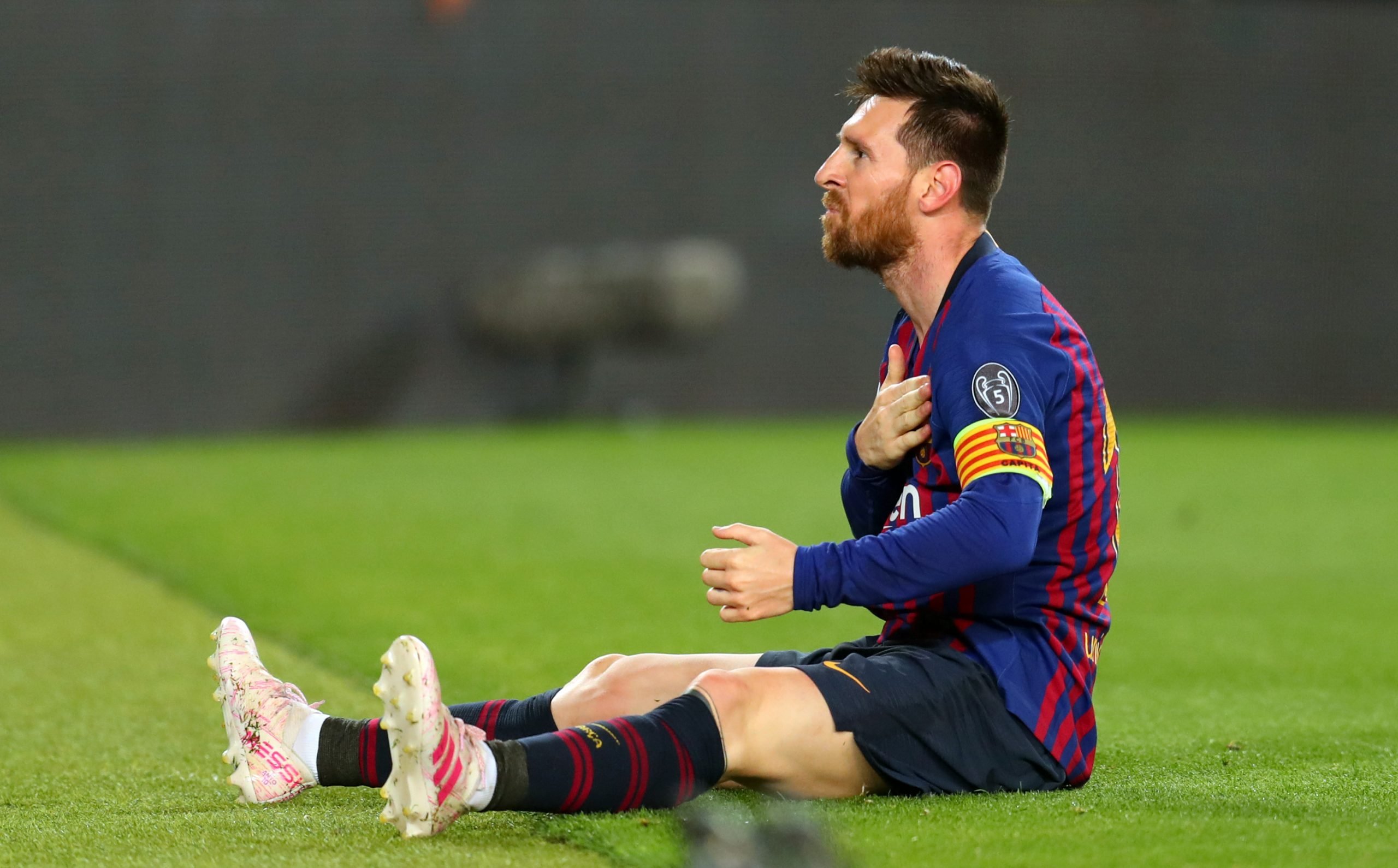 With the last day of 2020 already in full motion, the media have set it upon themselves to evaluate the whole year and choose the most influential and valuable players in sports. Of course, you can’t have such ceremonies and awards without Barcelona’s finest so Lionel Messi is once again mentioned.

SPORT are hosting the third edition of their SPORT and Prensa Ibérica Values ​​Awards which essentially names the most valuable persons across various categories.

Despite the pandemic still raging on, the gala will be held on 5 January and Messi will participate as well. The Argentine has won the award for bringing the most international value and is here among some other big names like Rafael Nadal and Carolina Marín who are the most influential male and female representatives respectively.

Mundo Deportivo are also preoccupied by a very similar manner. According to them, the late Diego Armando Maradona is the person of the year 2020.

Of course, this is also their way of honouring the late genious who passed away earlier this year. In other news, they talk about Philippe Coutinho’s injury and how it may keep him out between six and eight weeks.

Needless to say, this is yet another problem Ronald Koeman has to deal with in 2021.