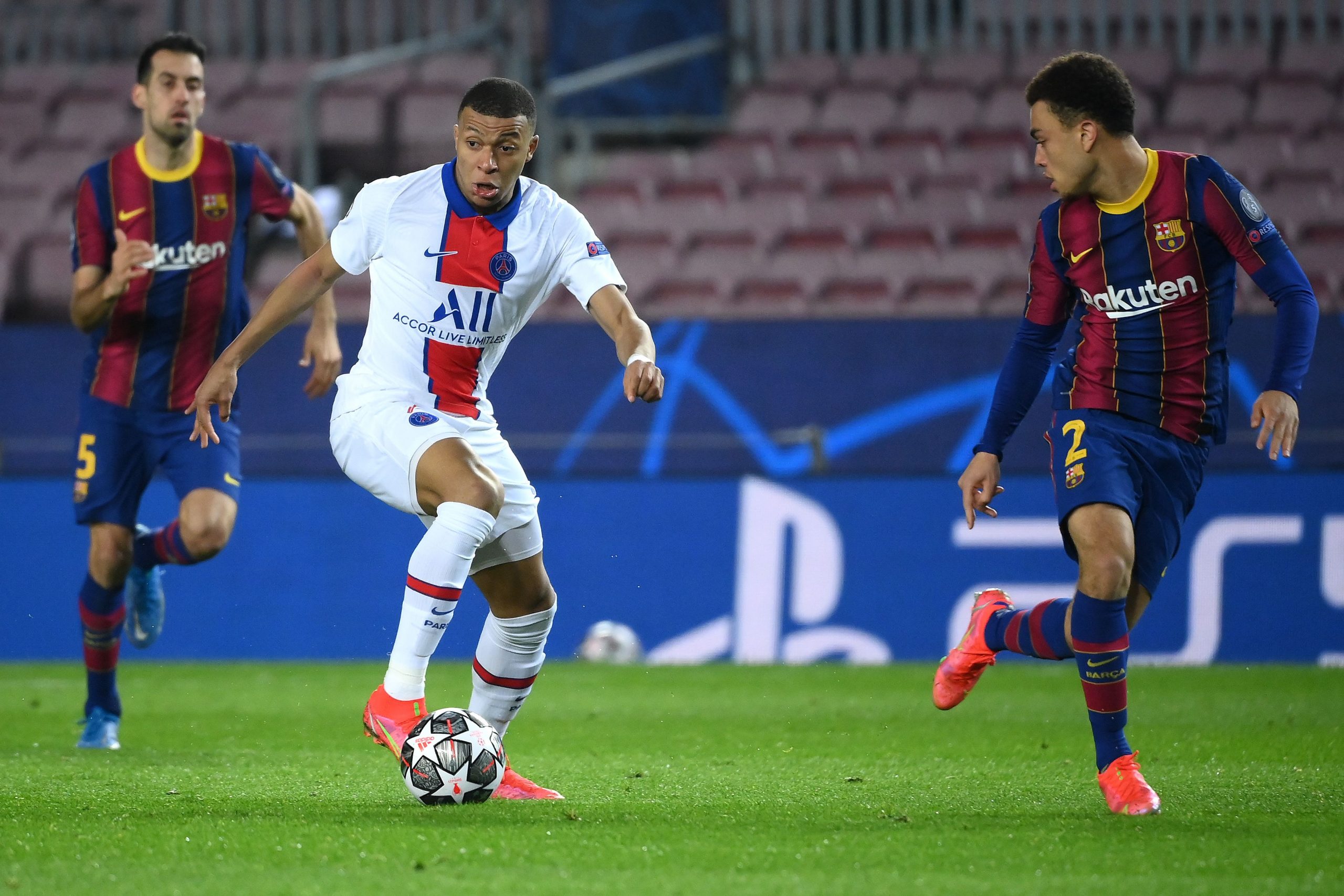 We always knew it would be difficult but no one wanted to admit this was also a possiblity. For the fifth time in a row, Barcelona have been humiliated in the Champions League, this time by Paris Saint-Germain, again. Following that 4-1 defeat at the Camp Nou, the Catalans will need another Remontada to salvage what’s left of their pride.

The papers are quite harsh this morning and rightly so. Mundo Deportivo have Kylian Mbappe on their cover, saying it was the young French forward who marked the game with his hattrick.

The 22-year-old unveiled all of Barcelona’s weaknessess in defence and ran riot on the pitches of Camp Nou. Interestingly, this was also his very first performance against the Catalans and in their fortress but it didn’t seem to phase him at all.

Lionel Messi put his team ahead with a great penalty kick but in the second half, the floodgates opened and there was simply no way back anymore.

His sublime performance with a hattrick to his name leaves Barça on the border of elimination, barely gasping for air. There’s always the second leg, of course, but how optimistic can we be if Ronald Koeman’s troops couldn’t handle PSG without both Neymar Jr. and Angel Di Maria?

It’s a tough pill to swallow but maybe, just maybe, Barcelona are simply not ready to compete at this level once more. It will take more time for them to get back to their very best.