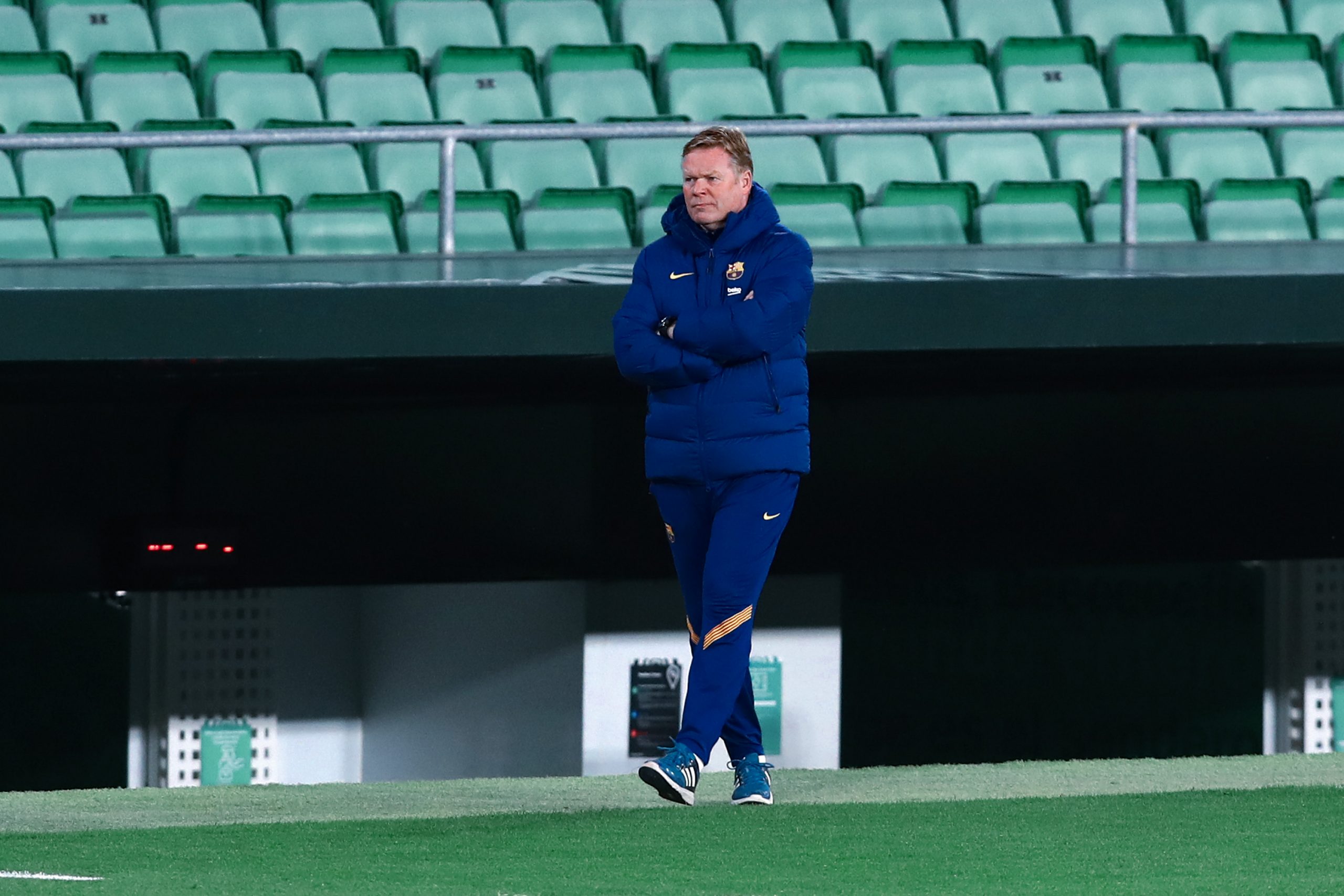 Today is another big day for Barcelona. Later on tonight, the Catalans will welcome Deportivo Alaves at the Camp Nou in an attempt to shorten the gap between them and the league leaders, Atletico Madrid. Still, despite their opposition preisiding in the lower part of the table, this clash could indeed be tricky.

Mundo Deportivo say Ronald Koeman might try rotating the squad a bit with one eye already fixed at that Champions League game next Tuesday.

However, rotations are a dangerous game as we’ve seen that they can cost the team and lower their performances. At the same time, La Liga is very important to Barcelona too so just prioritising the European competitions is not the way they want to do things.

SPORT are on a similar page. They say Barça cannont fail tonight but they also hope elsewhere, Granada manage to pull a big surprise and take some points away from Atletico.

It’s a tough position to be in when you have to rely on others in order to succeed but that’s the harsh reality at the moment. But SPORT also suggest Koeman might rest some players so that they are fresh to welcome PSG on Tuesday.

The first round, of course, will be played at the Camp Nou and it’s crucial Barcelona put in a great performance to give themselves the absolute best chance to advance.

However, the Parisiens are a tough bunch and this tie will be all but easy. Still, let’s hope for the best and put some faith into the squad and their gaffer.