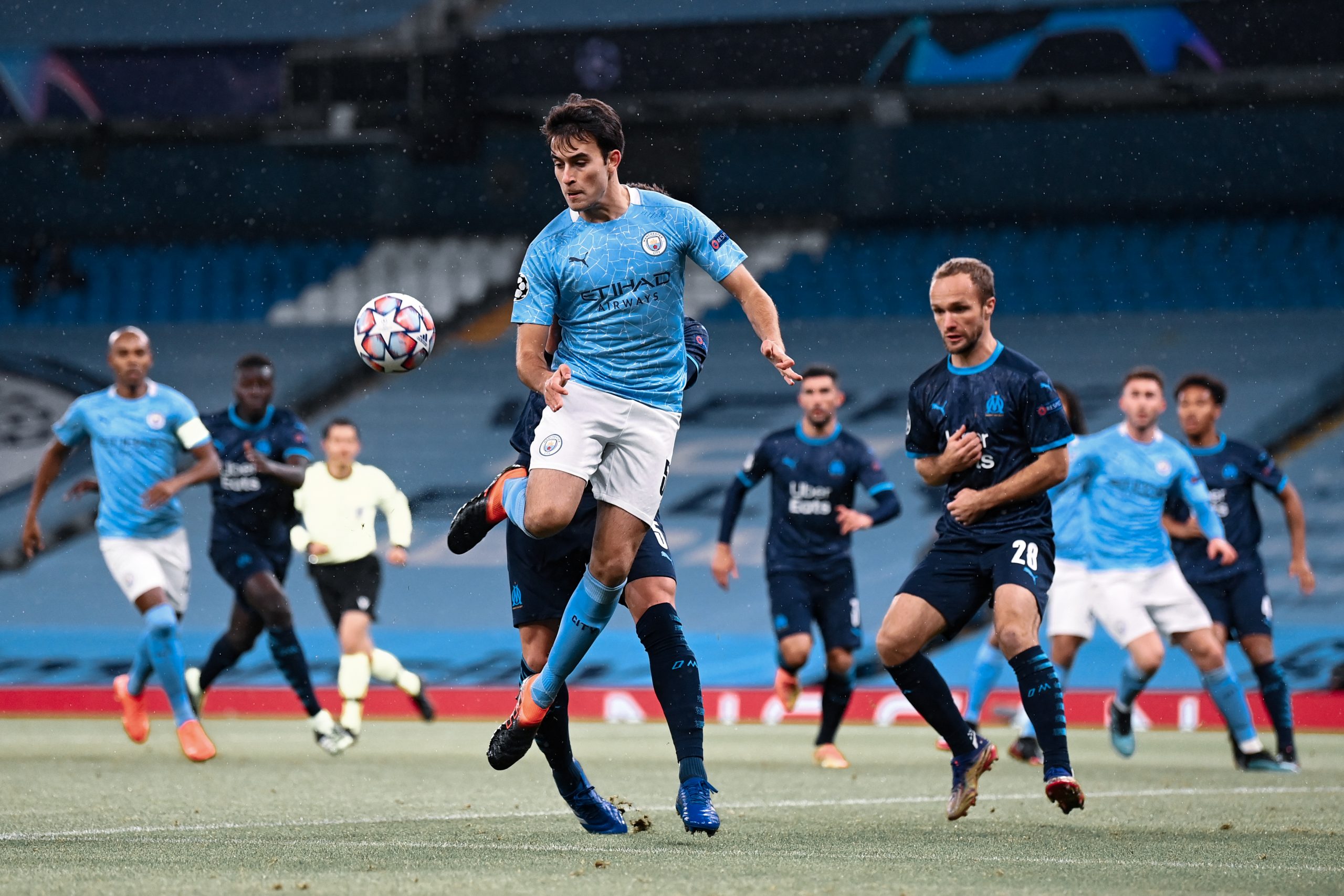 It’s the most thrilling time in Spain it could possibly be. With the Copa del Ray raging on and the transfer market business being conducted – or just discussed – left and right, there’s no shortage of events. For Barcelona, both are on the menu this morning.

Mundo Deportivo are talking about Eric García again and despite the young centre-back being a priority signing, it seems Ronald Koeman will have to wait a bit longer to get him.

As we know, all and any signings Barcelona are to make will have to wait until the new president is elected. Originally, that was supposed to happen in late January but with the elections getting postponed a couple of months, so are the signings as well.

This means that García, as keen as he is to come to the Camp Nou, will have to wait until June. There is, however, a silver lining in this. Waiting until the summer means the Catalans can get their La Masia talent for free.

SPORT are also dealing with the centre-back and have come to a rather similar conclusion.

But the outlet also talked about Barça facing Cornellà in the Copa del Rey. With both of the Madrid teams already getting knocked out of the competition, the Azulgranas have to be careful later on tonight.

It seems to be another year of giant killing in the new format of the Cup and the lower tier teams are certainly enjoying the upsets.