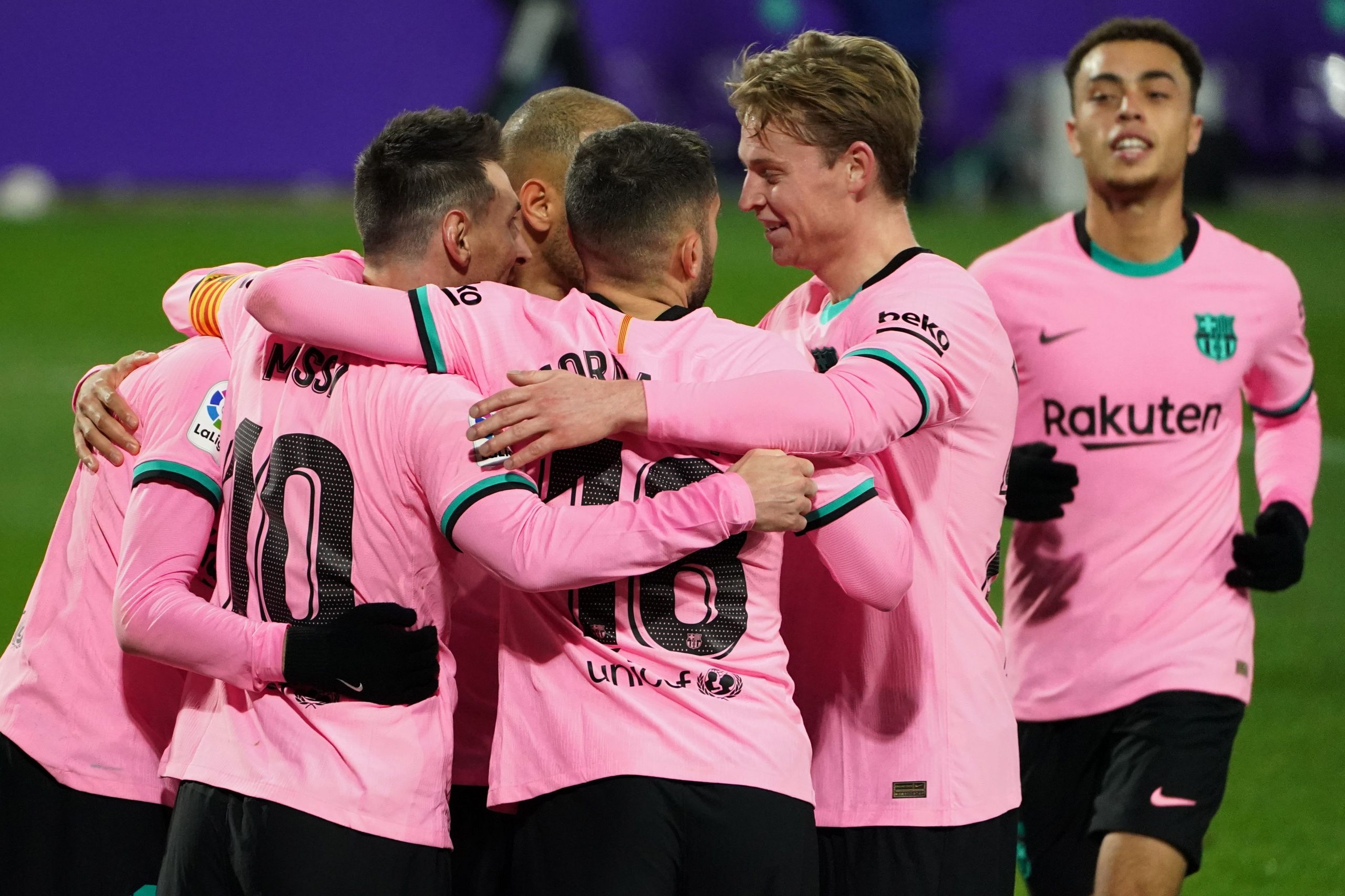 It was a great night for Barcelona and their fans as the Catalans cruised to a comfortable 3-0 victory over Real Valladolid away from home. Needless to say, it was a welcoming sight for a struggling team and even some records finally got broken along the way.

The papers this morning are thrilled with two things: the rejuvenated performance and, of course, Lionel Messi. SPORT are talking about a great reaction from Ronald Koeman and his troops to tally such an impressive victory on the night.

They even claim this triumph has brought back the illusion of potentially winning the league in the end. Of course, Barcelona are still far away from the very top but this is certainly a step in the right direction.

The other big thing everyone is talking about is Messi’s record-breaking goal number 644. Both SPORT and Mundo Deportivo are putting special emphasis on the strike that sealed the deal.

Mundo Deportivo call Leo a legend and we can all agree he’s even more than just that.

With 644 goals for the same team, Messi has now officially surpassed the great Pelé in this regard. Mundo Deportivo also talk about the Argentine’s great relationship with Pedri.