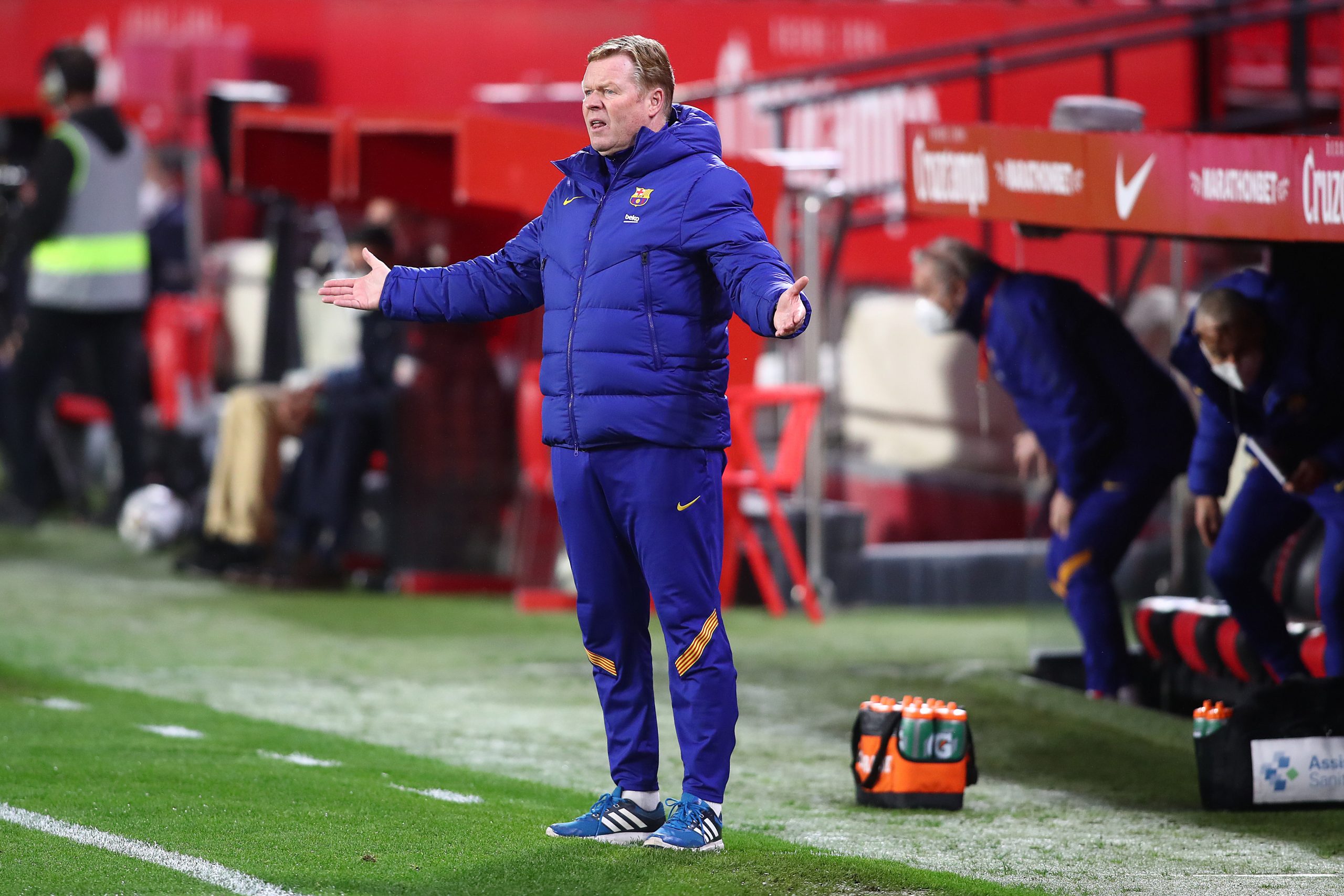 Facing Sevilla away from home was always going to be very difficult. Unfortunately, it does feel that after a 2-0 defeat and no fans at the Camp Nou, Barcelona now how a mountain to climb to reach the grand final. The papers, needless to say, feel the same.

Mundo Deportivo say that we need to see more from this team if they are to overturn the deficit. And, sadly, it is true.

Sevilla have taken advantage of the Catalans’ mistakes in the backline and now, with two goals to chase back home, it could be rather difficult. Of course, the Camp Nou is very much a fortress for Barcelona but with no fans, it loses a bit of its power.

SPORT agree and they are calling for another Remontada once the two sides meet again. The good thing is, the Azulgranas have been pretty consistent in their comebacks as of late, which is a positive sign.

The Andalusians capitalised on the defence’s mistakes, especially on those of Samuel Umtiti, who didn’t have a good game once more. Now, we have to hope for another epic game back in Catalonia.

This team may also be quite tired and it’s finally starting to show. But be that as it may, yesterday’s performance just wasn’t on the required level and Sevilla were the much better team overall.

The hosts were more organised in defence and more lethal in attack, two things that remain Barcelona’s bane. Hopefully things improve in time.