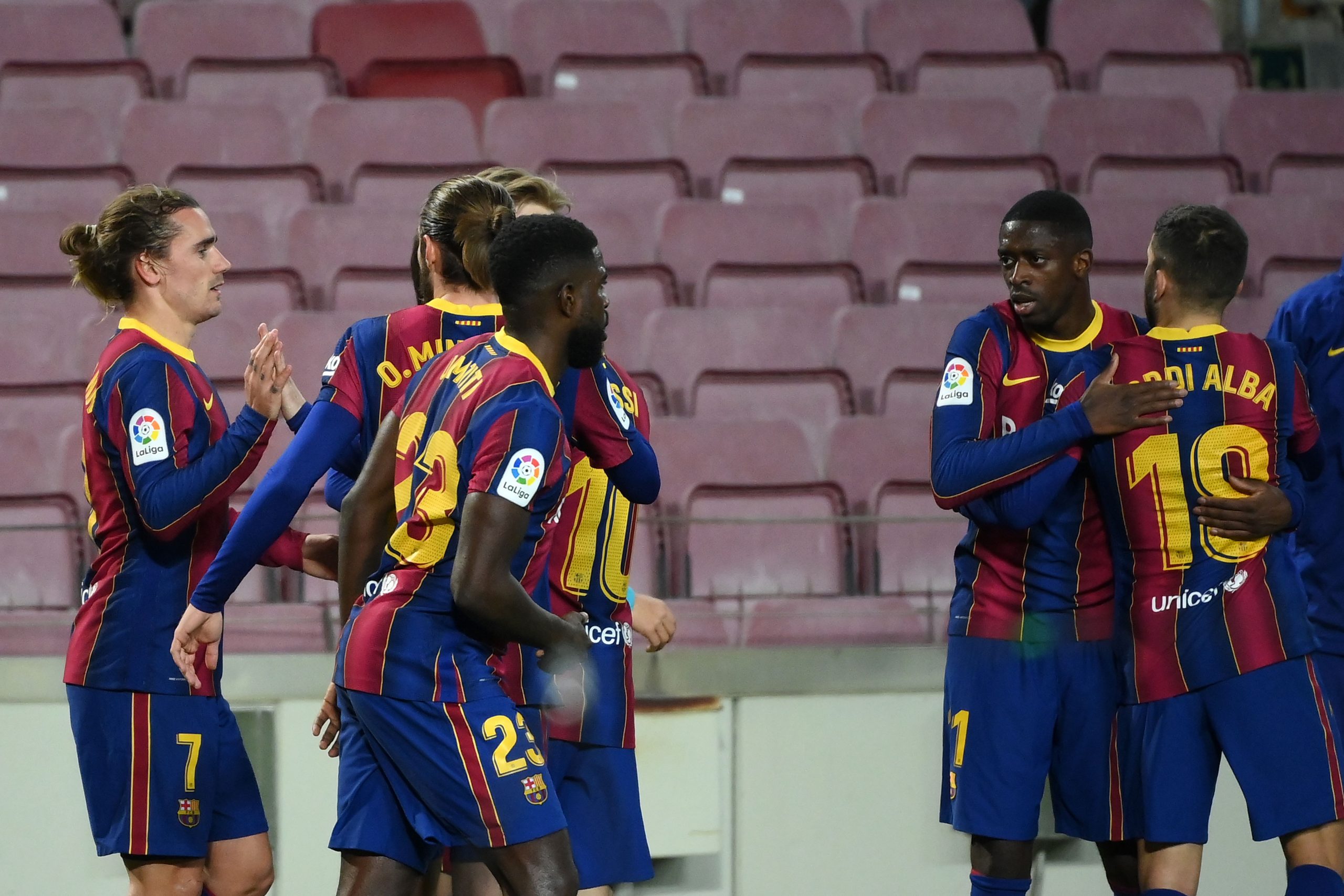 Barcelona are back in action later on tonight as they face Granada in Copa del Rey. The Catalans have been making excellent progress in the competition despite some difficulties along the way and are looking to sit back on their throne.

The papers this morning are divided between the clash and the usual hot topics of discussion at the Camp Nou. SPORT are saying Ronald Koeman will deploy his full forces against Granada as it does seem like he values the Cup very much, especially in a season like this.

After all, a victory tonight would send them into the semi-finals, which, needless to say, is a big achievement for the squad. Still, Granada are tricky opposition and they will surely do their bit to potentially pull yet another upset in this thrilling tournament.

Mundo Deportivo, on the other hand, are looking a bit further away into the future. They say the new president will have his hands full with some big issues to solve.

Most notably, of course, he will have to deal with the futures of both Lionel Messi and Ousmane Dembélé. As we now know, both players are yet to decide their next move with the Argentine’s contract set to expire in the summer and the Frenchman entering the final year of his deal at the Camp Nou.

Seeing how they are also very important pieces of the squad, especially Leo, it goes without saying this could be top priority heading into the next presidential tenure. Hopefully, whoever ends up winning the race will have a stable plan to steady the Catalan ship.

It’s been rocking for far too long and it’s in dire need of a strong leadership.