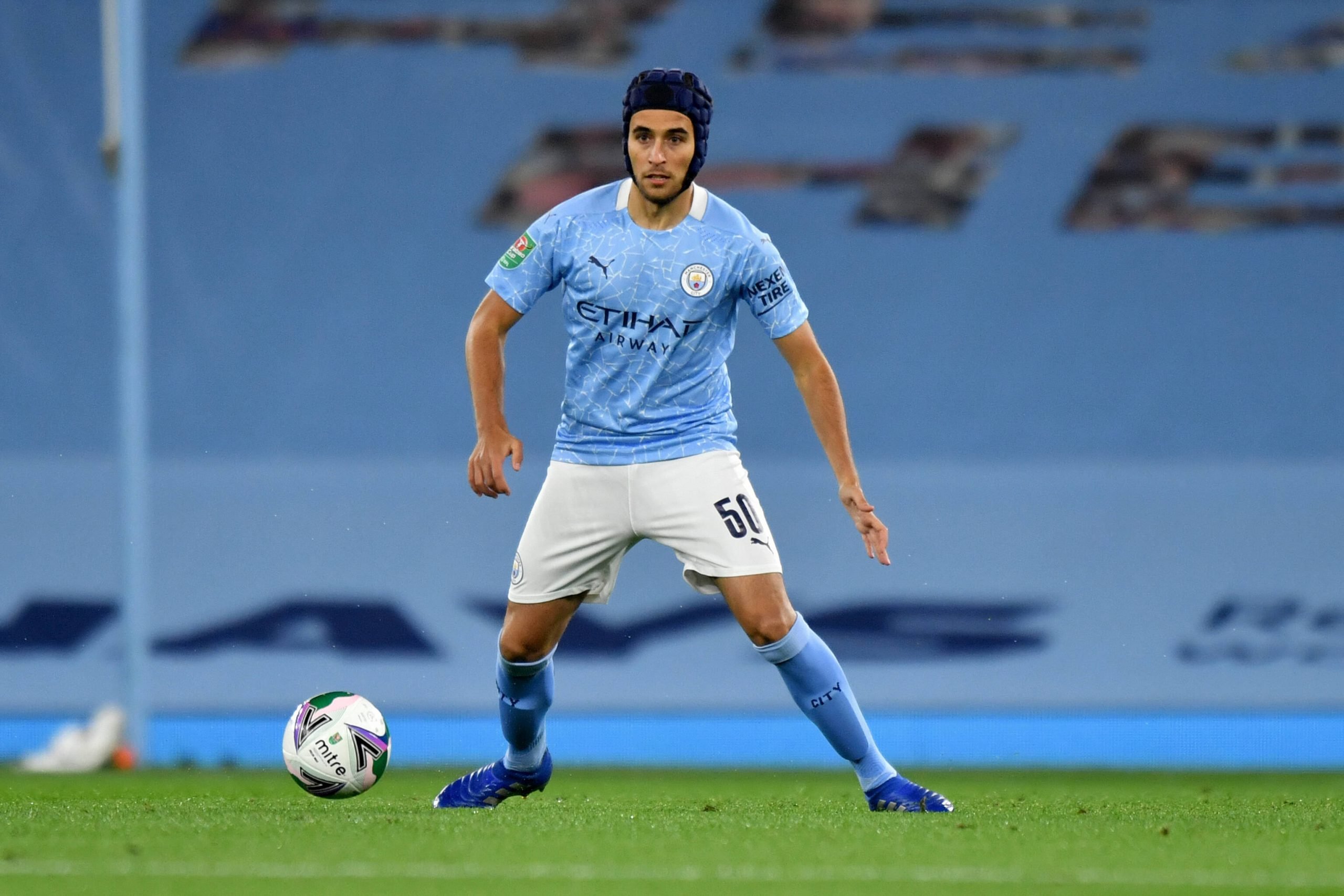 The January transfer window will be closing soon and Barcelona are yet to do any sort of business on the market. It is true that the results of the elections will very much impact all and any decisions taken in that regard but that hasn’t stopped the current board from planning.

It does seem that some of the names are still very much on the table. One such name is, of course, Eric García of Manchester City as the Catalans look to bring the young defender back to the Camp Nou. SPORT are here with the story.

They say today is the D-Day for his signing as the board will meet to discuss their next move. Pep Guardiola himself has already confirmed García is most likely leaving in the summer and July does seem like the crucial month in this deal.

Apart from that, both outlets are praising Frenkie de Jong this morning, saying he’s grown into quite a leader on the pitch. Mundo Deportivo have even dedicated their cover to the Dutchman.

They say De Jong is growing with each game and is now more influential than ever for Ronald Koeman’s team. We always knew that with the arrival of the new coach, the midfielder would blossom and now, it’s finally showing on the pitch.

Let’s hope Frenkie can lead Barcelona into a much better second part of the campaign. And then, who knows, maybe there’s something the Catalans can still salvage from the season.