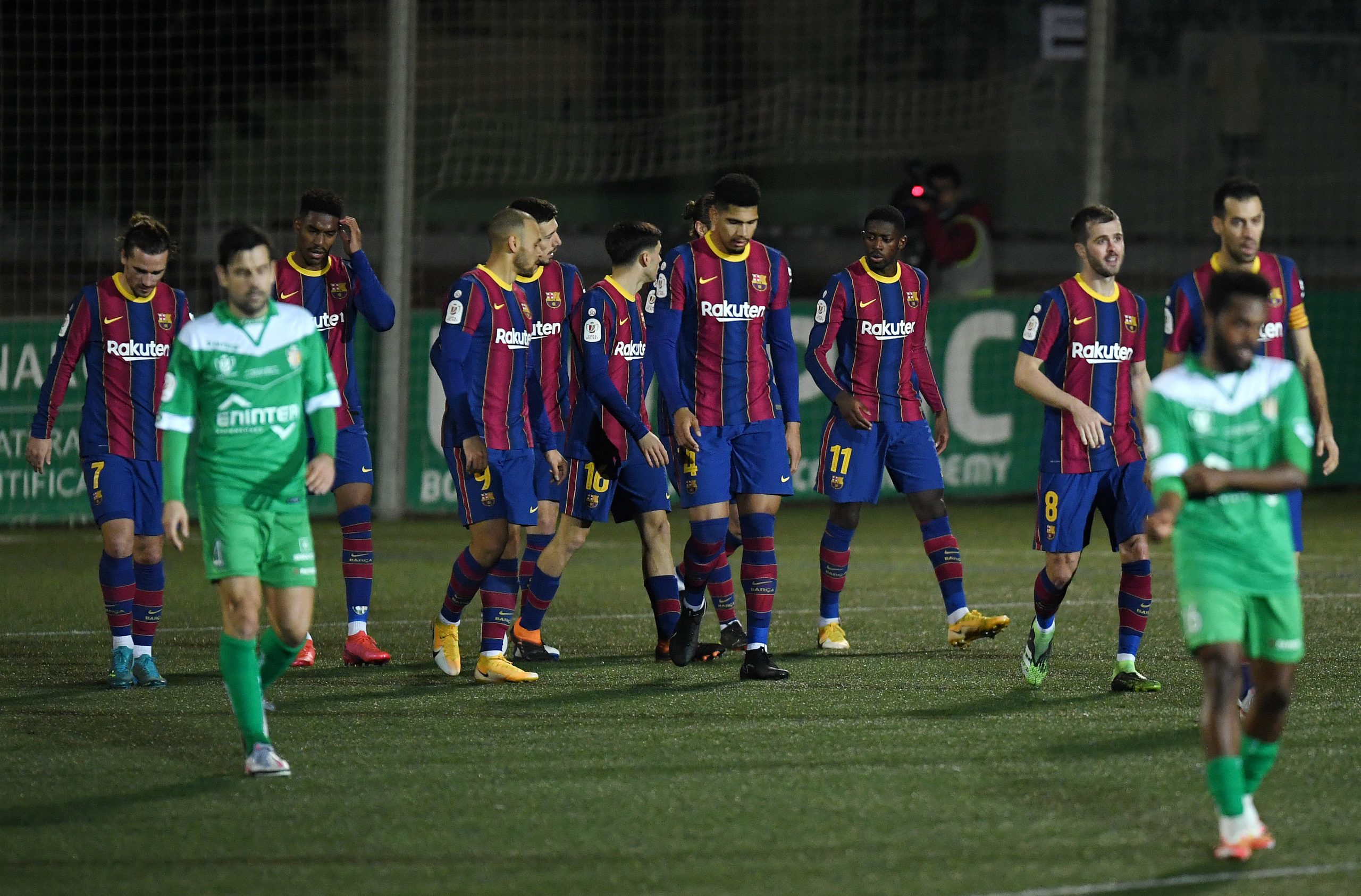 It wasn’t easy by any stretch of the imagination but Barcelona have successfully advanced into the next stage of the Copa del Rey. It is, after all, the competition they usually dominate but this has been a season of giant-killing in the tournament.

The papers this morning are still reacting to last night’s event, highlighting some of the key moments. Mundo Deportivo are praising one man for the Catalans’ victory.

Ousmane Dembélé started the game on the bench but came on as Ronald Koeman’s trump-card and did not disappoint. The young Frenchman bagged a wonderful goal to open the scoring and was a constant threat down the flank.

Still, he wasn’t the only game-changer as Pedri netted two assists and largely turned the game around for the visitors. All of that, however, leads into the final conclusion.

SPORT claim Barcelona have their heart set on winning the Cup, and yesterday, even though it was tough and unconvincing, is proof of that.

With some of their main rivals already out of the race, the Catalans are among the favourites for the crown. Still, it has to be said that yesterday’s performance wasn’t good enough, not even close.

However, the Copa remains an option for Barcelona to pick up some silverware come the end of 2020/21. They have the quality to do so but nothing is certain these days.