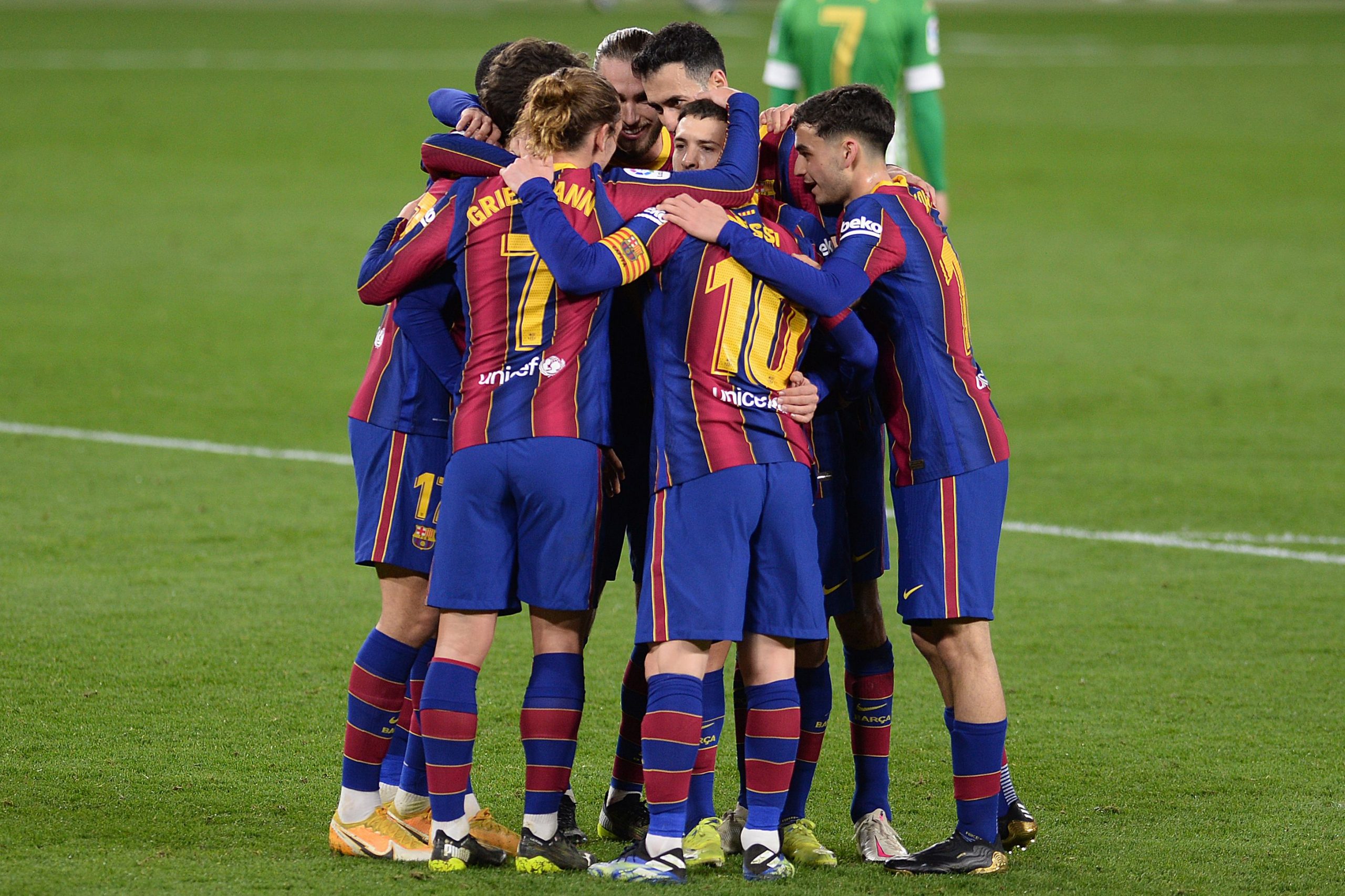 Later on tonight, Barcelona will face Sevilla in the first leg of the Copa del Rey semi-final. The Catalans have a lot riding on this particular clash and even though it’s an away fixture, getting a great result is paramount. For the media, this is also a huge event.

As the matter of fact, SPORT are even calling it a final before the final as these two teams are objectively the two strongest sides still left in the tournament.

Interestingly, both teams are currently enjoying winning streaks and will meet each other in great form. However, the Azulgranas have eight players out of the squad, which will surely have an impact on their overall performance.

Mundo Deportivo are dealing with the same topic, albeit in a slightly different way. They talk about both teams’ winning streak but call the semi-final the first act towards the final stage of the competition.

Koeman’s troops are largely incomplete as they have eight players missing due to various different reasons. Still, Barcelona arrive in Seville in good form and will be looking to continue their winning streak against a very tough opponent.

Securing a good result away from home will be crucial and then the Catalans can finish the fight back home at the Camp Nou. Hopefully, they’ve got enough fuel in the tank to cross the finish line.