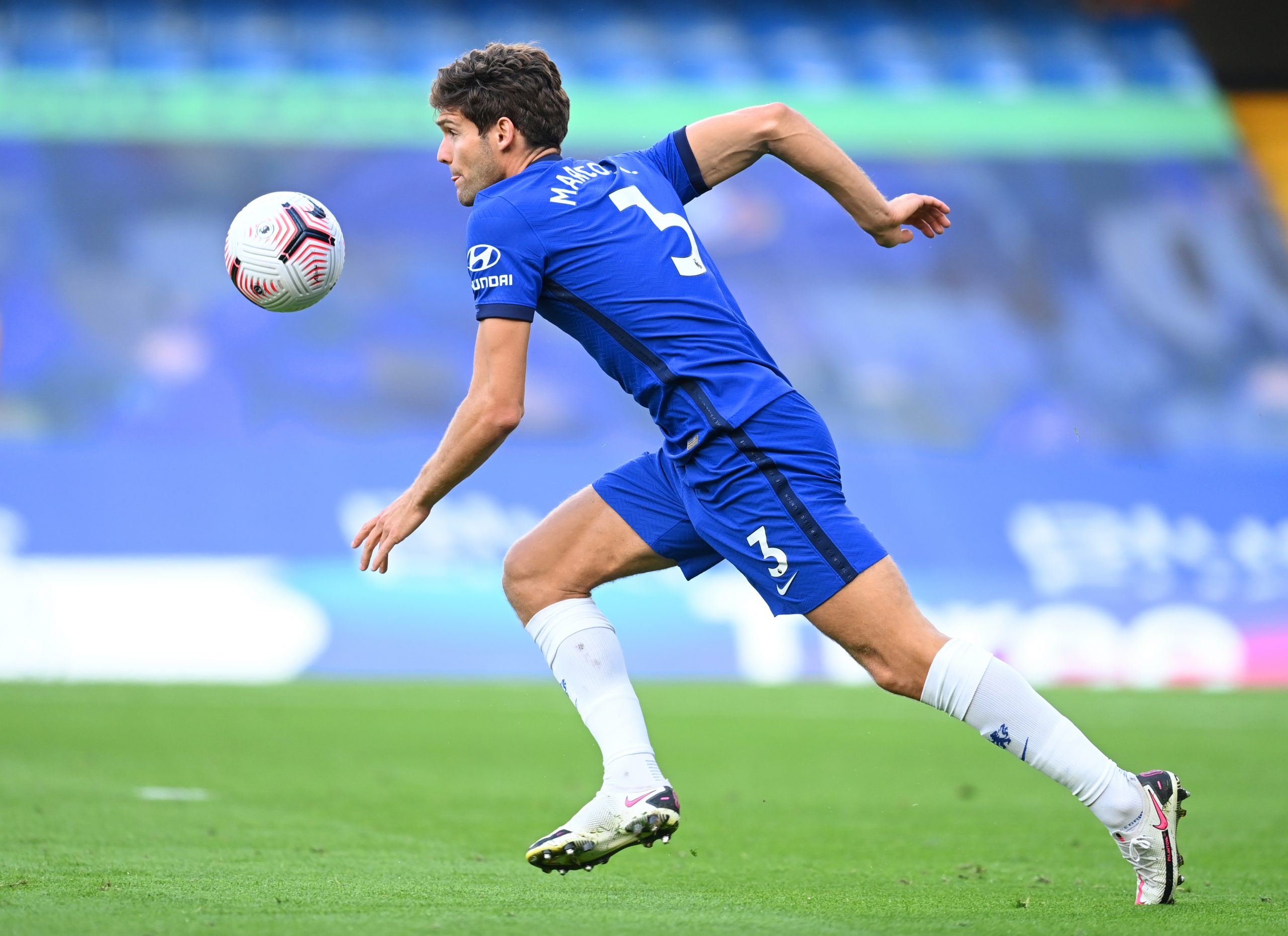 Even though the Cup returns tonight as Barcelona face Rayo Vallecano, the papers this morning are focused on the transfer market. Both local outlets have arrived with news aplenty and seem to suggest it could be a busy summer for the Catalan giants.

Mundo Deportivo say the club has identified two potential left-back solutions to push Jordi Alba and potentially replace him too.

José Gayà is one of those options, as was reported earlier as well, but the second one is interesting too – Chelsea’s Marcos Alonso. Even though Alba still has a lot to give to Barcelona, they need some sort of a plan B seeing how Junior Firpo hasn’t been entirely up to the task at all times.

SPORT are also dealing with transfers but they are concerned with Eric García once more. It seems the Catalans have his signature all wrapped up.

But now we know for sure the young centre-back will return to the Camp Nou in the summer rather than now, partly because of the delayed elections and partly for financial reasons, of course.

Once elected, the new president will be in charge of negotiating a five-year contract with the current Manchester City defender and bring him to Catalonia. But, even though the transfer won’t be happening now, everything seems to be in place for the summer.

One way or the other, García is set to return back home.