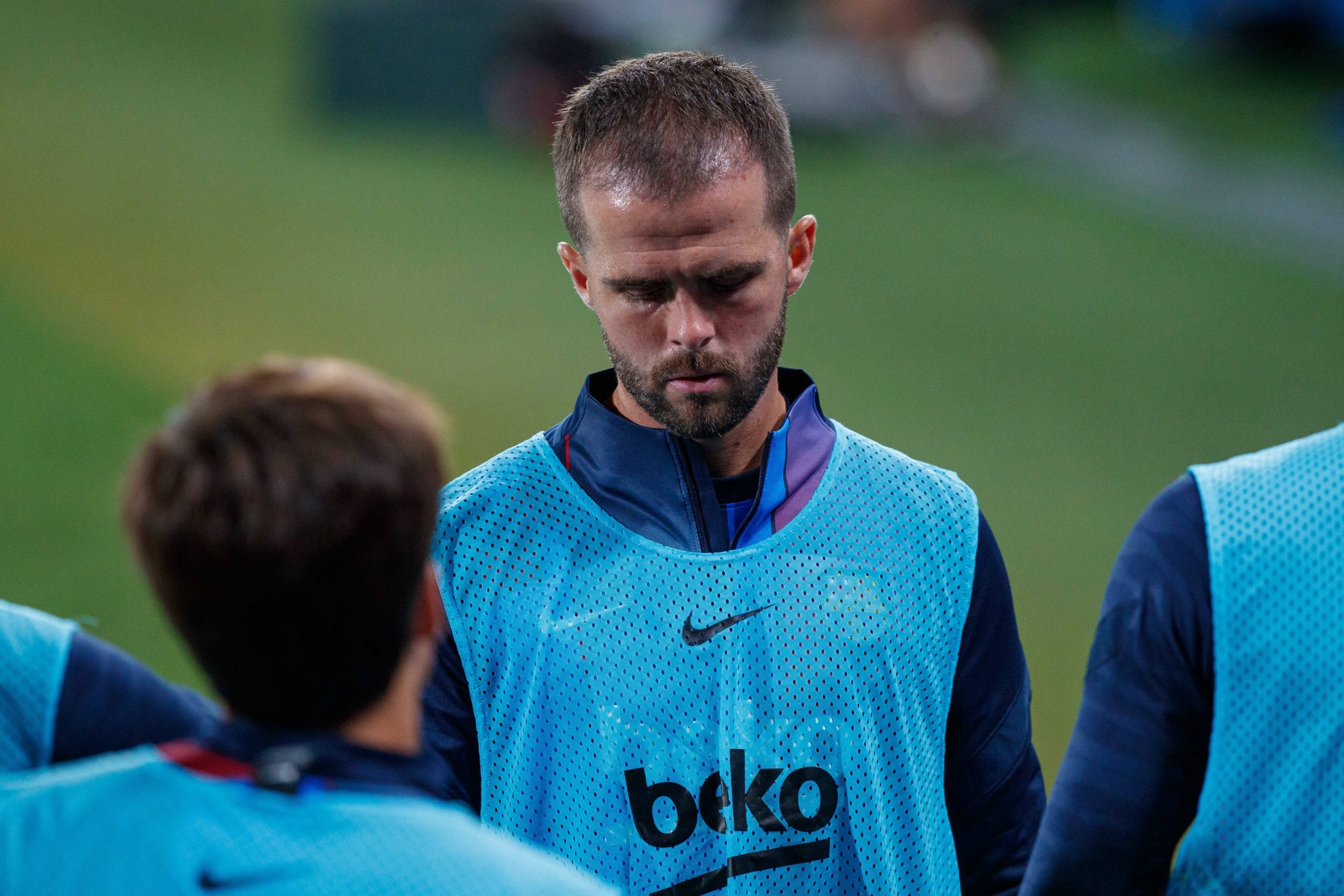 The clock is ticking at FC Barcelona, as the transfer window nears its conclusion. According to today’s reports from Diario SPORT, the club has just 10 days left to complete their business in the market, with five players’ futures yet to be clarified.

These include Miralem Pjanic, Samuel Umtiti, Martin Braithwaite, Philippe Coutinho and Ilaix Moriba. With their wage bill posing a massive issue, the last 10 days of the window are of utmost economic urgency.

From the aforementioned names, Umtiti and Pjanic are the ones whose departures Barcelona consider of the utmost importance. The club has been running out of patience with Umtiti, and Pjanic has been linked to a Juventus return but nothing has materialized.

Coutinho, being the second-highest earning player of the squad could also help the club reduce the salary mass with an exit. There have been plenty of rumoured offers, but a lot of evidence points towards him staying, since Koeman seems to favour him.

Braithwaite is aware that the club would be open to selling him, with plenty of speculation linking him to a move to the Premier League. The Dane is keen on staying, however, and after his blistering start to the season, seems to have won certain factions over.

As for Ilaix Moriba, he has a set price tag of 15 million euros, and his reluctance to renew has all but ensured that he will no longer be a part of the team dynamics.

All these departures must be solved by the 2nd of September. The Blaugrana are truly in a massive race against time.