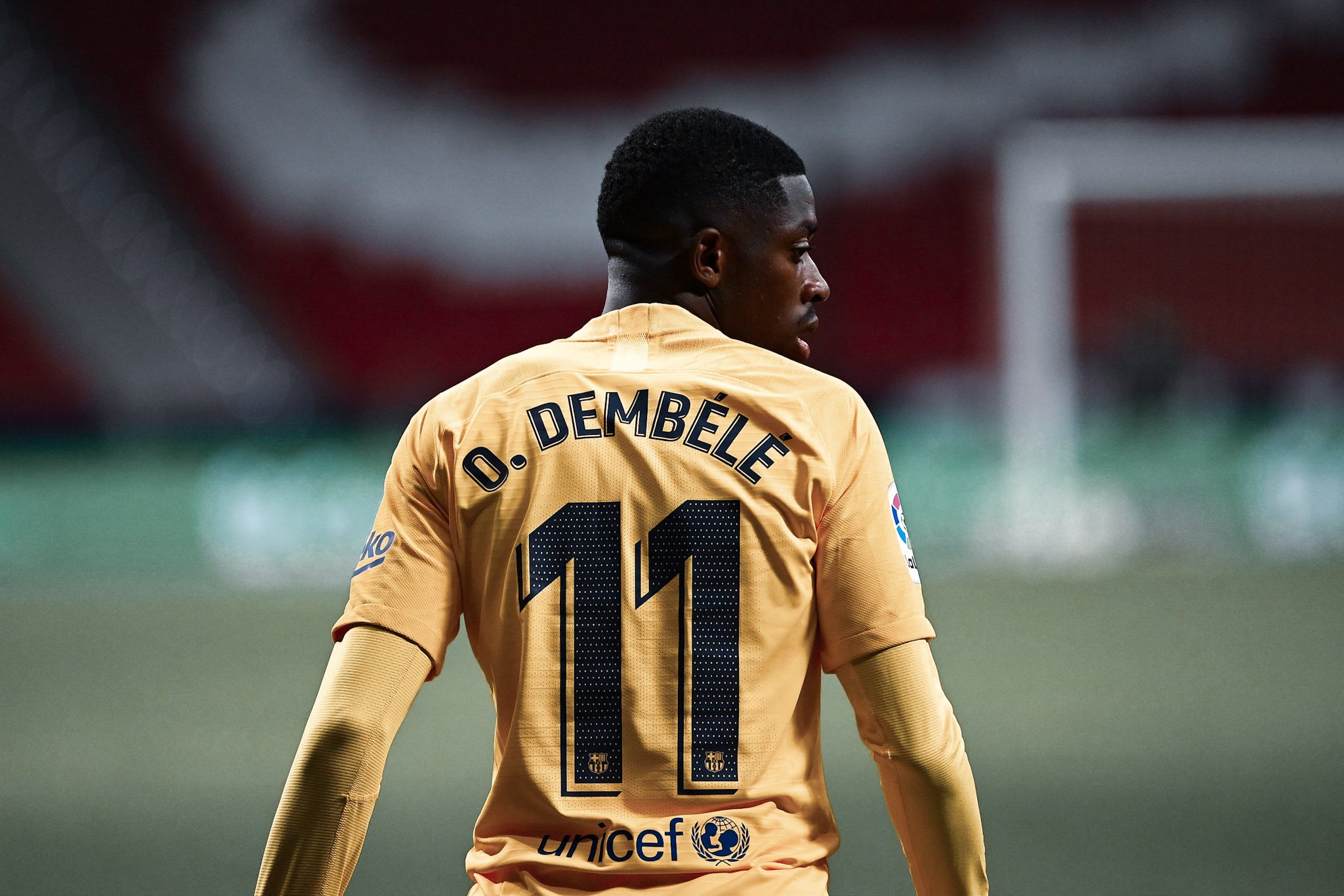 Later on tonight, Barcelona will face Eibar in another attempt to climb up the table in La Liga. The Catalans enjoyed a short holiday over Christmas but now it’s time to get back into the fray for the last clash of the year 2020.

However, Ronald Koeman won’t be able to count on Lionel Messi and that’s exactly what the papers are focusing on this morning. Mundo Deportivo say the team will be without the Argentine but with Ousmane Dembélé, who’s set to return.

On top of that, the Dutch coach really needs Antoine Griezmann and Philippe Coutinho to be more decisive in this situation, which is exactly what SPORT are saying as well.

In the absence of Messi, the biggest burden will fall on those two players’ shoulders, seeing how they’re now the stars of the team. SPORT are urging them to ‘lead the way’ now.

Tradition is certainly on their side as Barcelona have won their last game of the year for the past 12 years straight and tonight, they hope to continue the good streak.

Of course, there was also some talk of transfers but Koeman wants to wait for the new president to be elected before discussing that matter.