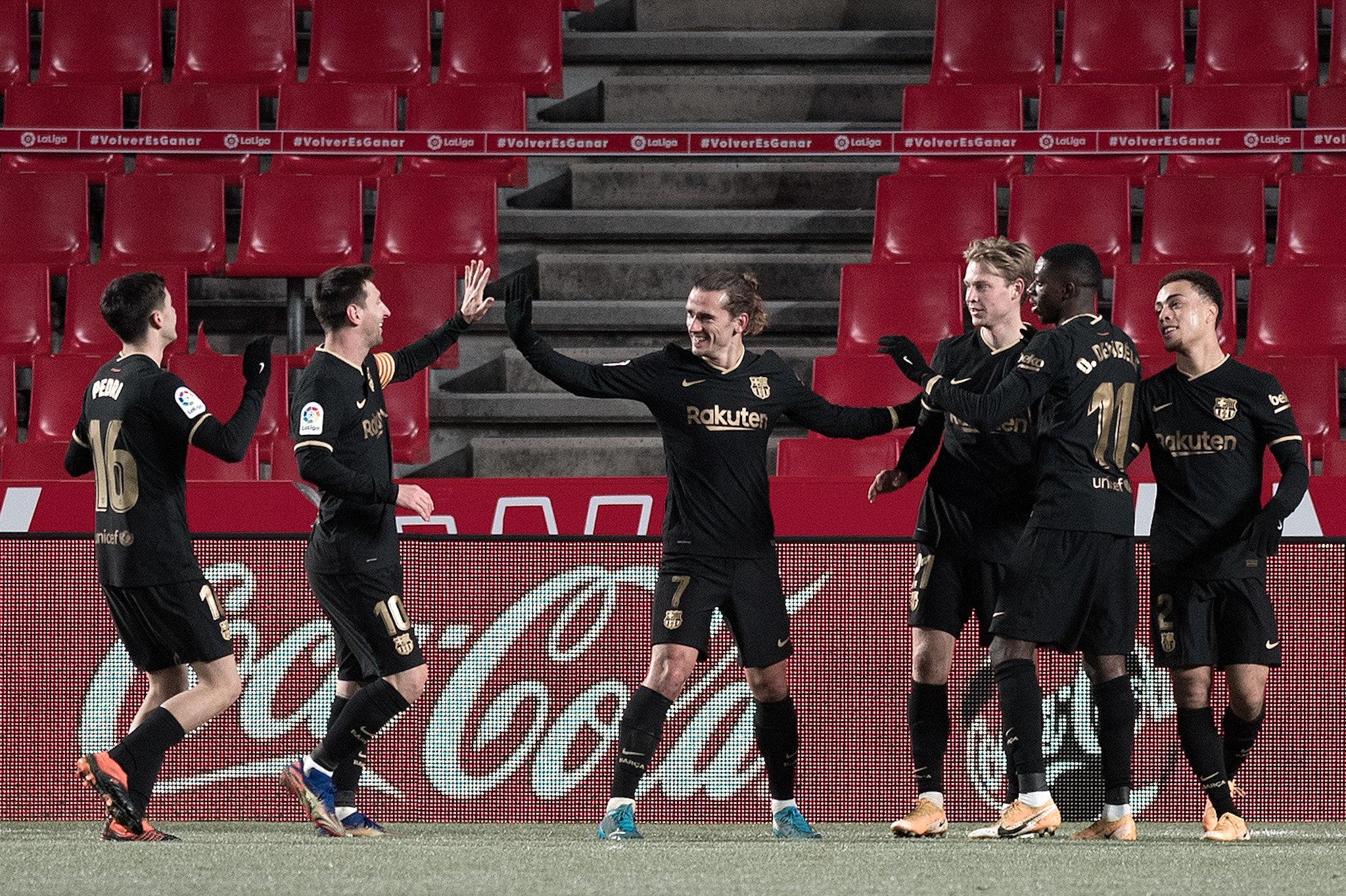 The Spanish Supercup is almost upon us and for Barcelona, it means a clash against Real Sociedad. Their opposition is tough but the Azulgranas are ready to face them and emerge victoriously. Or at least that’s what the feeling around the camp is right now.

SPORT are very confident at the moment and are ever saying that ‘SuperBarça‘ are getting ready for the Supercup.

Out of the final four teams competing in the tournament, Barcelona are the most in-form one. Real Sociedad, Real Madrid and Athletic Club are all formidable rivals but they are all going through rough moments presently.

This is a big chance for the Catalans to clinch some silverware and for Lionel Messi to claim his title number 37. The first objective, however, is to pass to the grand final.

Mundo Deportivo are dealing with the election and say it’s down to the final four candidates.

Only Joan Laporta, Victor Font, Toni Freixa and Emili Rousaud have gathered enough votes to become official presidential candidates in the race. They all exceeded 2257 signatures that were required to get to the final stage of the whole process.

The validation process is set to finish on Thursday but there is always the risk of the pandemic complicating things and delaying it even further.

One way or the other, Barcelona will surely have a new president by the end of the month.