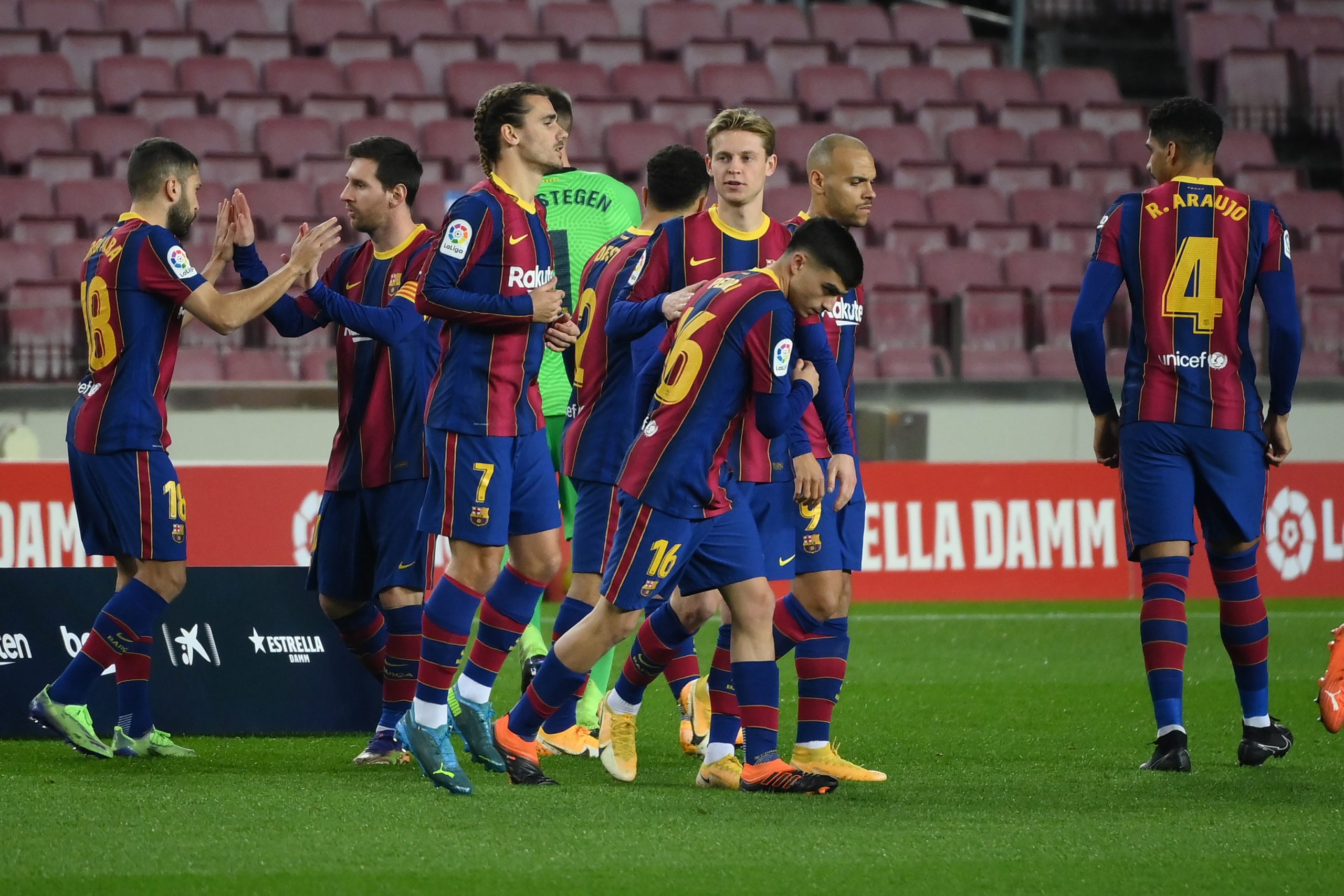 Another big clash awaits the Catalans today as they face Valencia in another thrilling La Liga game. However, with the team looking to continue their good run of form, it does seem like there’s a lot more riding on the match than it seems at first.

The papers this morning are focused on Barcelona’s winning streak. SPORT say the Azulgranas have to take a leap and get the three points for a chance to secure a place amongst the top teams in the table.

The outlet also talks about the newfound connection between Lionel Messi and the young Pedri. The two seem like the team’s most dangerous duo at the moment and their interplay on the pitch could be key moving forward.

Mundo Deportivo are also putting the focus on Barcelona’s potential third La Liga victory in a row, should they beat Valencia, that is.

Messi is also chasing Pelé’s record as the Argentine only needs one goal to go level and two to surpass the great Brazilian legend in the total count of goals for the same team.

So this game could be a huge moment for team, in every sense of the word. Of course, Valencia are also in a difficult situation right now so this could be a meeting of two struggling sides.