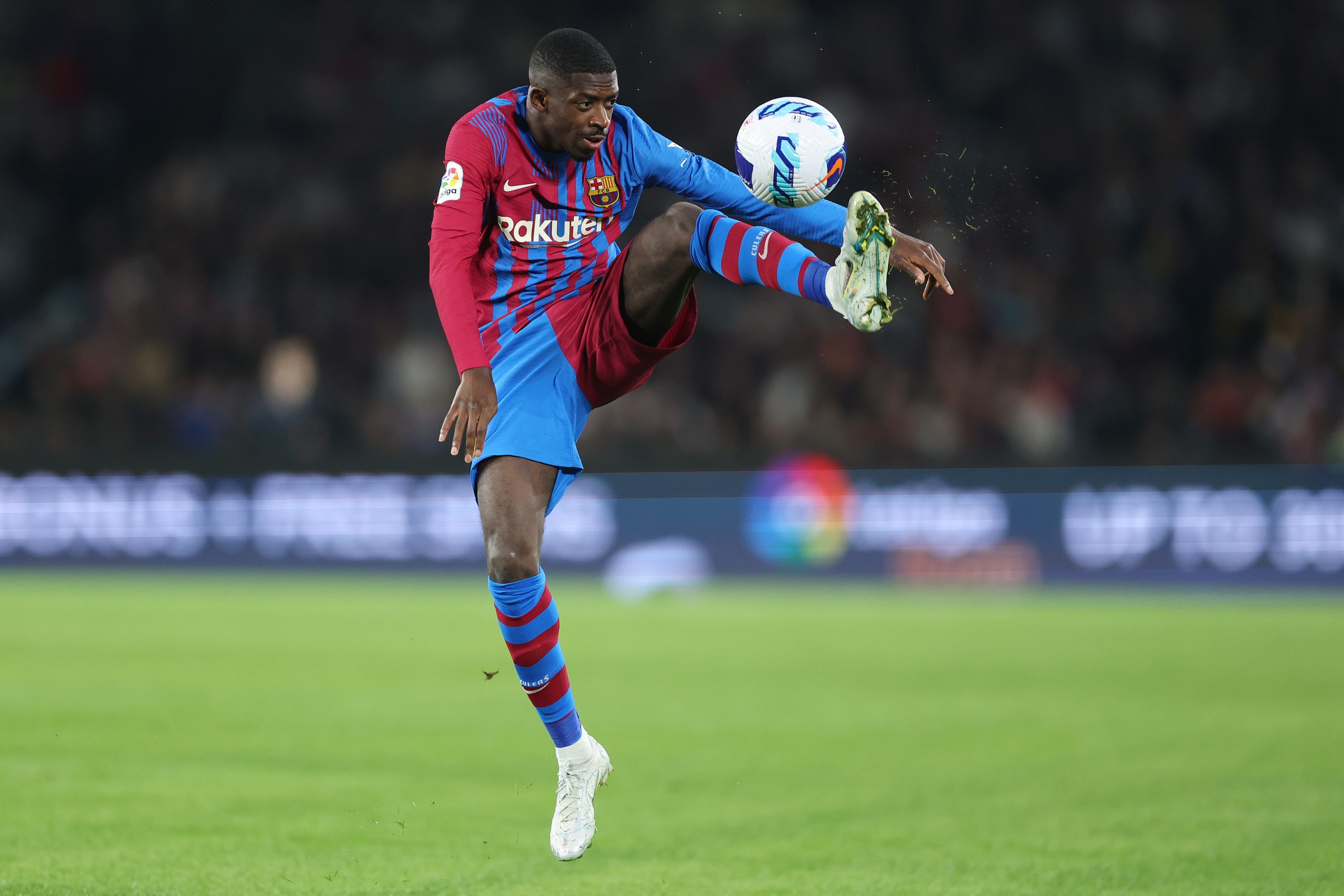 With three days remining on Ousmane Dembele’s contract with Barcelona, and there is still a cloud of uncertainty over his future. While his departure from the club seemed inevitable a few weeks ago, there have been reports of a possible renewal in recent days.

According to reports from Fabrizio Romano, no final bid was made by Barcelona to Dembele’s entourage in the meeting that took place earlier today. The player will decide his future this week.

The Frenchman’s camp rules out a contract extension unless the club makes an improved offer. Meanwhile, the Blaugranas will take some time to assess their FFP situation and determine if they have enough room to accommodate the player’s demands.

The winger has had a renewal proposal from the club since December worth €11 million per season. However, the club have reduced the offer after he refused to accept and now propose around €7.5 million instead.

PSG, Liverpool, Chelsea and Bayern Munich never made a direct offer to Dembele’s entourage despite their reported interest. The only club to pursue him was the London-based side, but they, too, have always doubted his signing because of his wages.

Given that the player has no solid options on the table other than to renew with the Catalans, one would expect him to pen an extension. Nevertheless, it is disrespectful that his entourage are still playing mind games with Barcelona’s board after so many months.

The 25-year-old played 21 league games for the team last season, scoring one goal and providing 13 assists. He finished the La Liga season as the top assist provider in the competition, ahead of the likes of Karim Benzema and Dani Parejo.