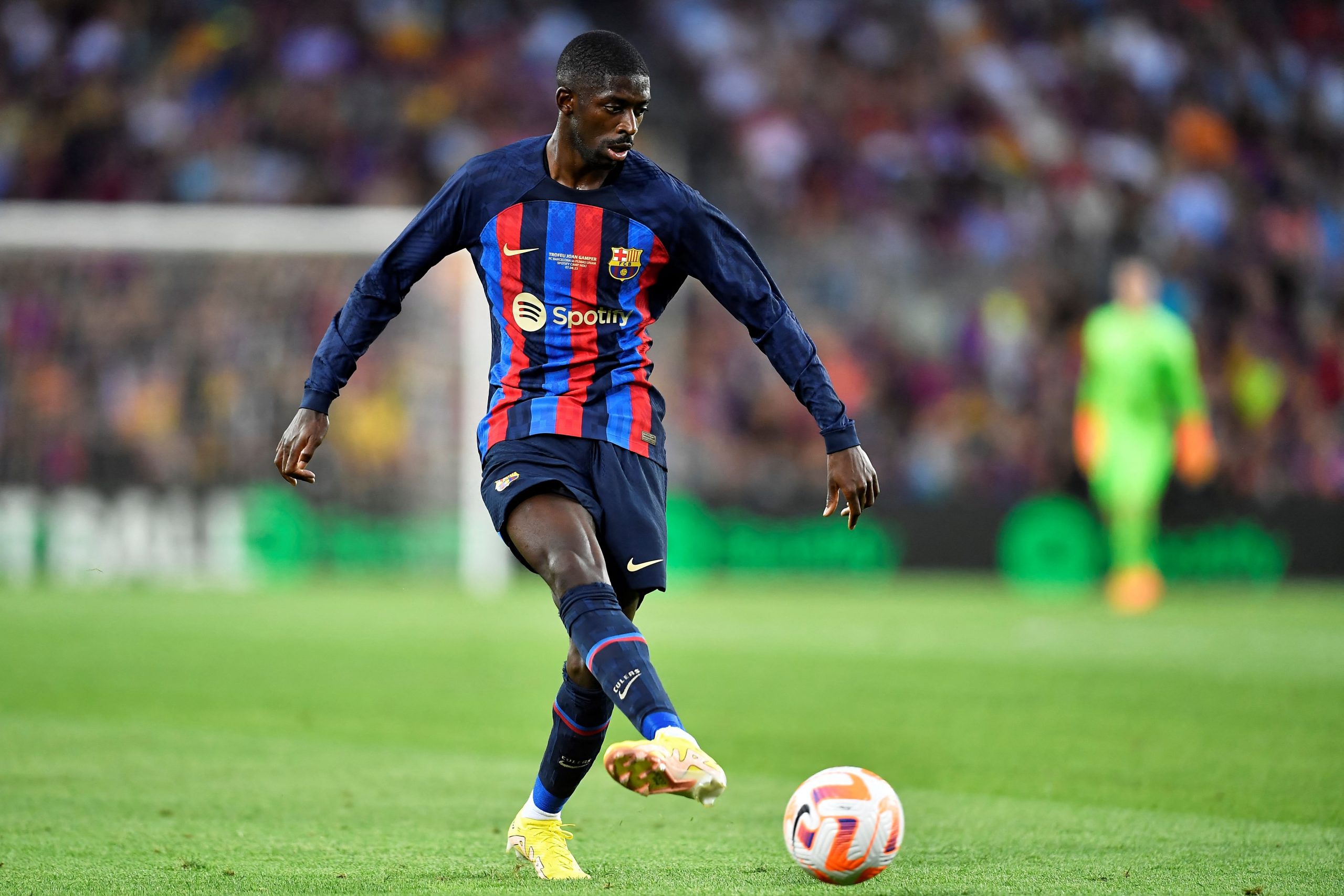 Ousmane Dembele’s contract renewal saga at Barcelona dominated the headlines for a good part of 2022. The Frenchman had refused the deal offered by the club towards the end of the last year, following which he looked destined for an exit.

However, a resurgence in form under Xavi during the second half of the 2021/22 campaign prompted Barça to restart negotiations over an extension. Even then, the two parties were unable to reach an agreement and his contract eventually ran out.

But, ten days after he became a free agent, Dembele re-signed with Barcelona, penning a two-year contract. While the winger had insisted that he always wanted to stay at Camp Nou, his decision was also driven by a lack of takers for him.

Dembele has signed a two-year deal with Barcelona that will expire in 2024, meaning he can negotiate with a new club over a pre-contract agreement starting from January 1, 2024.

SPORT has now divulged some interesting details of the contract that Dembele has signed with Barcelona.

It is claimed that the French international will earn a gross salary of €20 million per year as per the new deal, of which €16 million is in fixed payments and the remaining €4 million in variables.

Dembele’s contract also has a release clause, which Barça director Mateu Alemany confirmed to be worth €100 million. However, some media outlets are reporting it to be around €50 million.

What is interesting, though, is that Dembele’s contract has a clause which stipulates that if any club trigger his exit clause, or if Barcelona decide to sell him, the French forward would stand to collect 50% of the amount.

That is, indeed, quite a lucrative arrangement from the player’s point of view, although, it does not seem like Barcelona would be willing to sell him anytime soon given the efforts they put in to re-sign him.