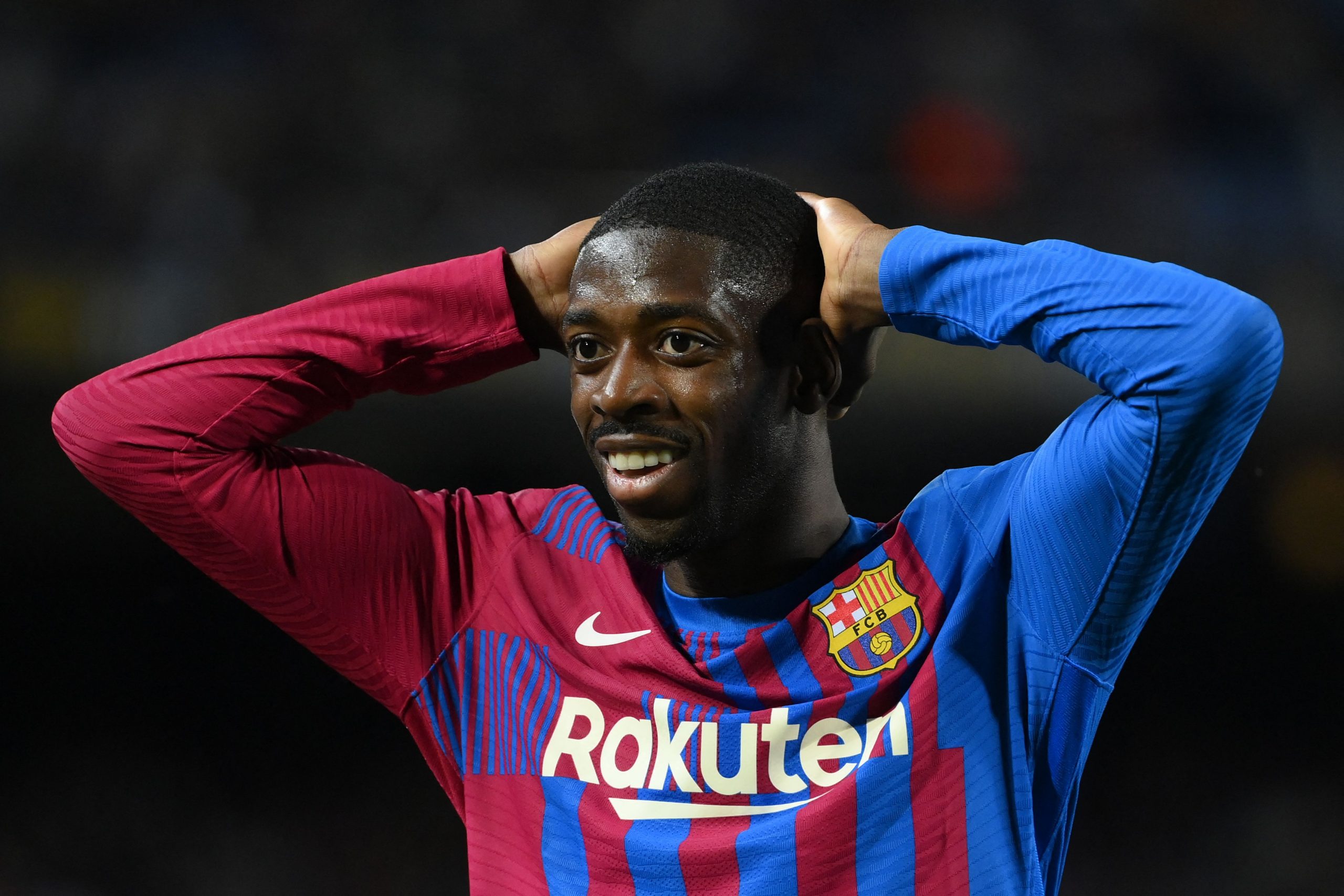 The negotiations between Barcelona and Ousmane Dembele have come to a standstill. The forward has rejected the terms offered by the Catalans as he has no intention to lower his wage demands, with his agents also holding out for an exorbitant commission fee.

Recent reports suggest Xavi has “requested” the Barcelona board to improve their final offer, knowing Dembele is keen on remaining at Camp Nou and continuing his progress under the Barça head coach.

But as per Ben Jacobs, the possibility of a prolonged stay at Barcelona has been ruled out despite Xavi’s demands. The player is currently a free agent after running out his contract at Camp Nou and he is expected to join a new club ahead of the 2022/23 campaign.

However, there has been no real progress to that end, with Dembele himself being unsure of his future.

The Frenchman is reportedly keen on moving to Parc des Princes to become a part of the star-studded PSG unit. The Parisian juggernauts themselves were keen on securing the deal for the winger earlier in the year.

But the appointment of Luis Campos has altered their plans, as the Portuguese mastermind is not believed to be a massive fan of Dembele.

Chelsea were mooted as another potential suitor for the former Borussia Dortmund starlet, with Thomas Tuchel keen on a reunion at Stamford Bridge.

However, the two parties are yet to reach an agreement over a move, with Chelsea presumably being thrown off by the massive salary demands from the player’s agents.

The entire situation has left Barcelona frustrated, as Ousmane Dembele has not officially said “no” to a prolonged stay at Barça. He even sent out mixed signals during a confrontation with a fan earlier this month.

Ben Jacobs suggests Dembele’s future could become clearer next week, as the forward looks to the take next step in his career.