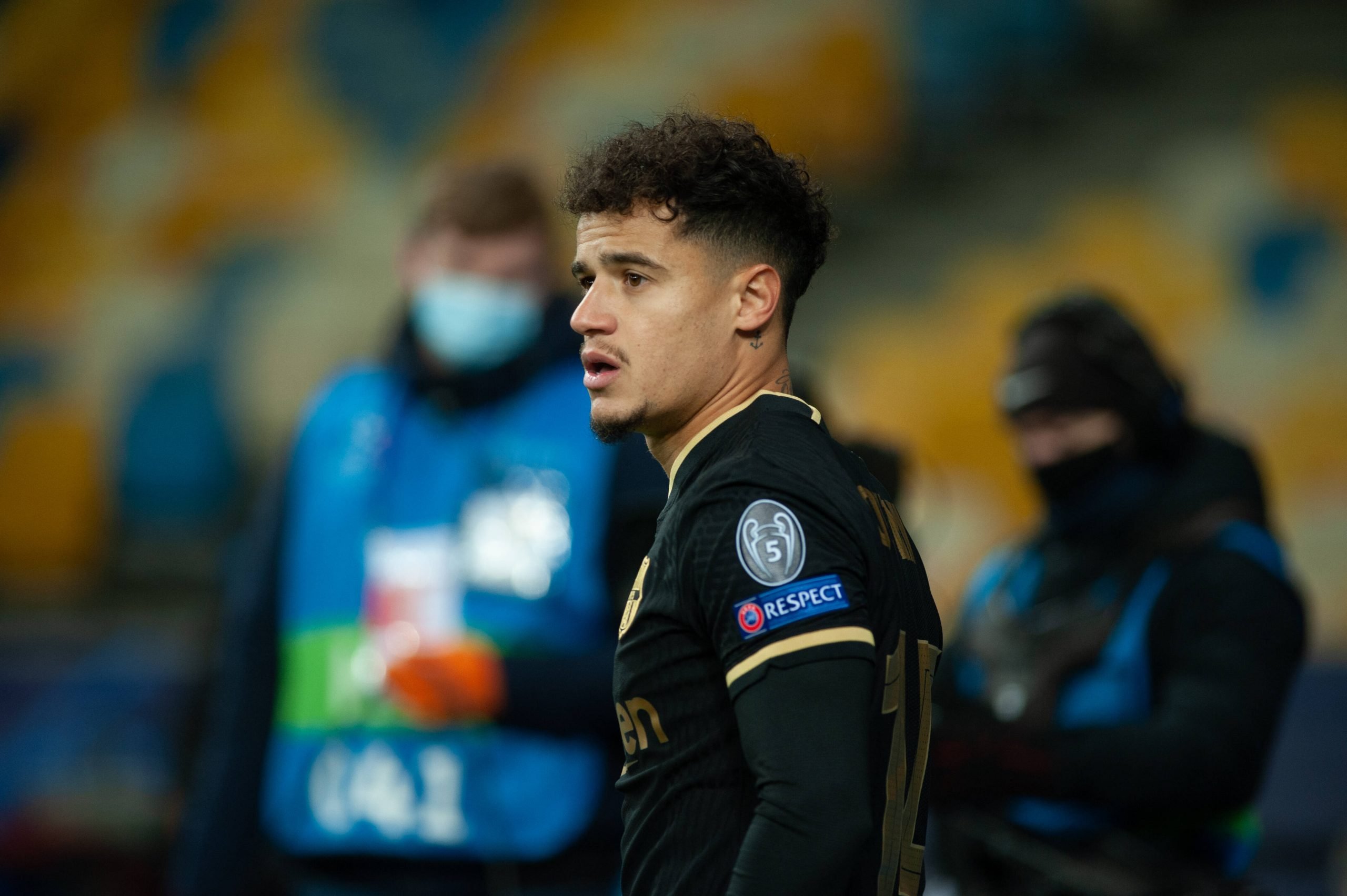 Barcelona’s injury vows keep getting stronger and stronger as each passing day, the club finds itself in turmoil with another player out injured. With Gerard Pique, Ansu Fati, and Sergi Roberto already out injured for extended periods of time, this time the mantle has been given to Philippe Coutinho.

Coutinho picked up an injury against Eibar in midweek at the Camp Nou when an attempted close control in the dying minutes of the game went wrong, damaging his external meniscus of his left knee.

The Brazilian had to be escorted off the pitch as Barcelona continued to find the winner in a tightly-contested battle. The injury seems to be a lot more serious than initially thought out to be, as Coutinho will have to undergo surgery to treat this injury.