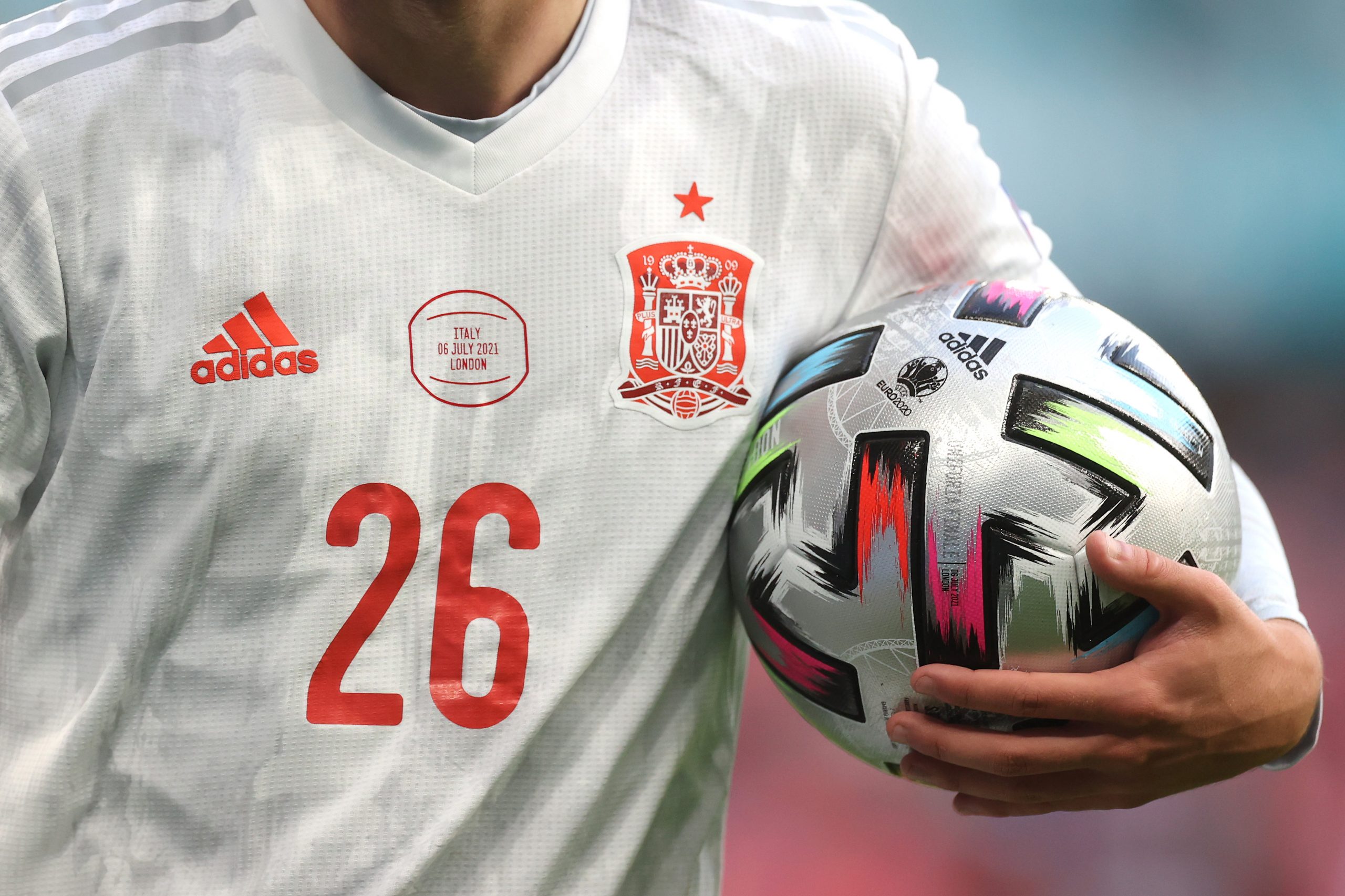 Barcelona’s excellent form under Xavi has come to an end — at least temporarily so, since club football has been put on halt for the international break. As many as 13 Barcelona players will be on duty.

Five players have been called up to the Spanish national team — Pedri, Ferran Torres, Gavi, Eric Garcia, and Jordi Alba. Memphis Depay and Frenkie de Jong will be with the Netherlands national team, while Nico Gonzalez and Arnau Tenas will represent Spain’s U21 unit.

Ez Abde has chosen to represent Morocco, while Sergino Dest gets the call up for USA despite not being fit. Dani Alves will more than likely captain Brazil during this time, while Marc-Andre ter Stegen tests his gloves for the German national team.

The official jersey numbers of the Spanish national team have been released for their fixtures against Albania and Iceland. Pedri will be seen donning the #10 jersey in both games if he plays.

Spain will host Albania on the 26th of March, and then Iceland on the 29th for friendly games. Barcelona fans, and the club will hope, however, that their regiment does not participate in these games so that they can stay fit for the business end of the season.