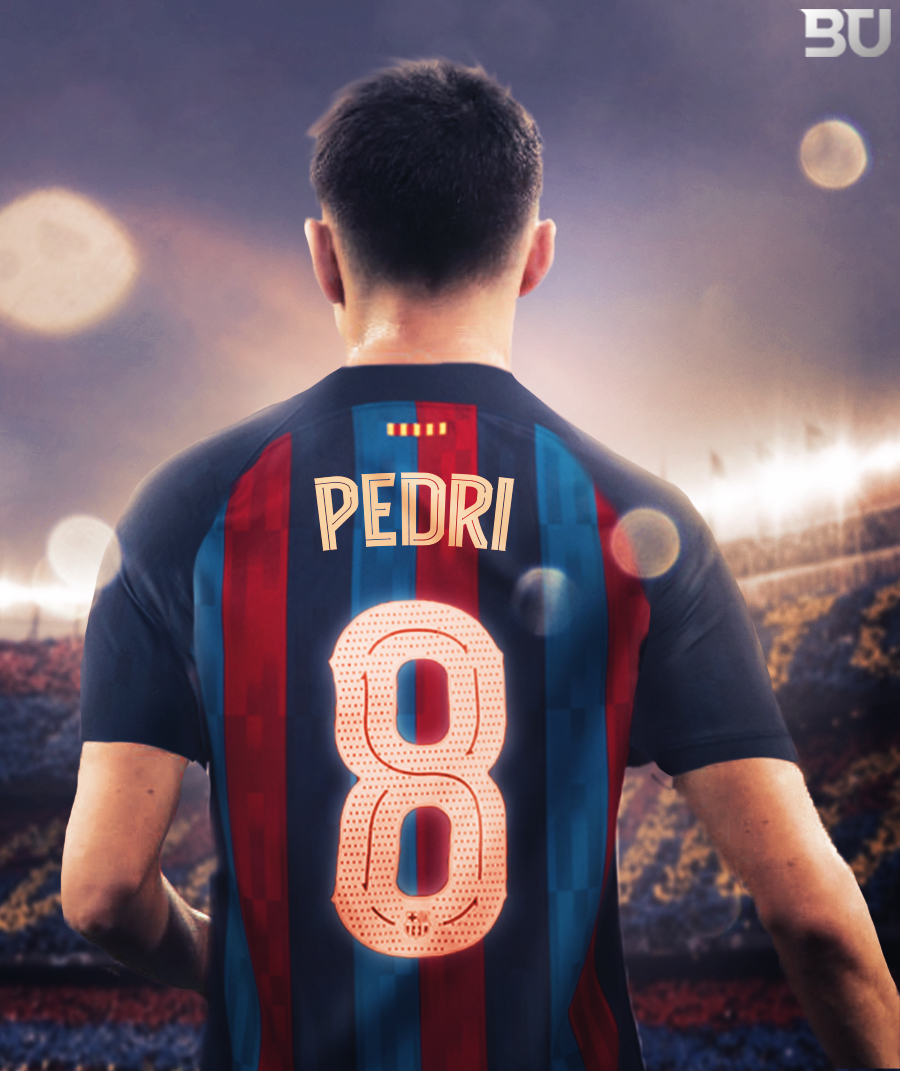 Barcelona have announced a new jersey number for Pedri as he takes up the legendary number 8 jersey for the 2022/23 season. The midfielder wore the #16 for two of the previous seasons, but will look to make his mark in a new number now.

The #8 jersey was previously worn by Dani Alves last season, who donned it for half the 2021/22 campaign. Barcelona decided not to renew his contract, though, and the player left the club on a Bosman move.

And before that, it obviously belonged to a certain Andres Iniesta, who cemented his legacy as not only one of the best Barcelona players, but also one of the greatest midfielders of all time.

Pedri will be hoping it changes his injury fortunes. Last season, he played just 12 La Liga games across the season, scoring three goals and providing one assist. Had he remained injury free, Barça would have had a real shot at the Europa League. Alas.