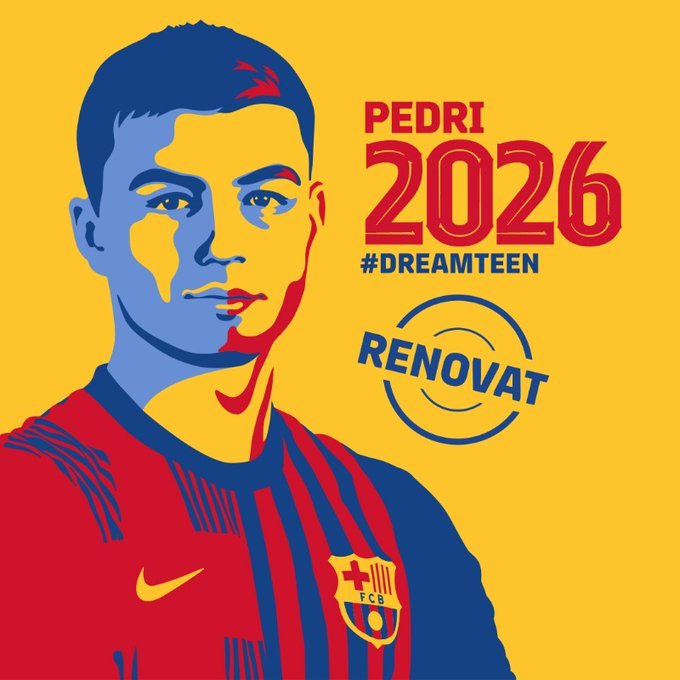 After weeks of positive reports and endless rumours, Barcelona have finally officially announced the contract renewal of Pedri. The news contract will last till 2026, with the release clause set at a whopping €1 billion.

Life came fast for Pedri, who went from Las Palmas to a Barcelona first-team regular in the span of a few months. Since then, he’s played 73 games for club and country — the most for any player across Europe.

Moreover, he won the Young Player of the Tournament at the European Championship, and spearheaded the Spanish National Team to the finals of Tokyo Olympics 2021.