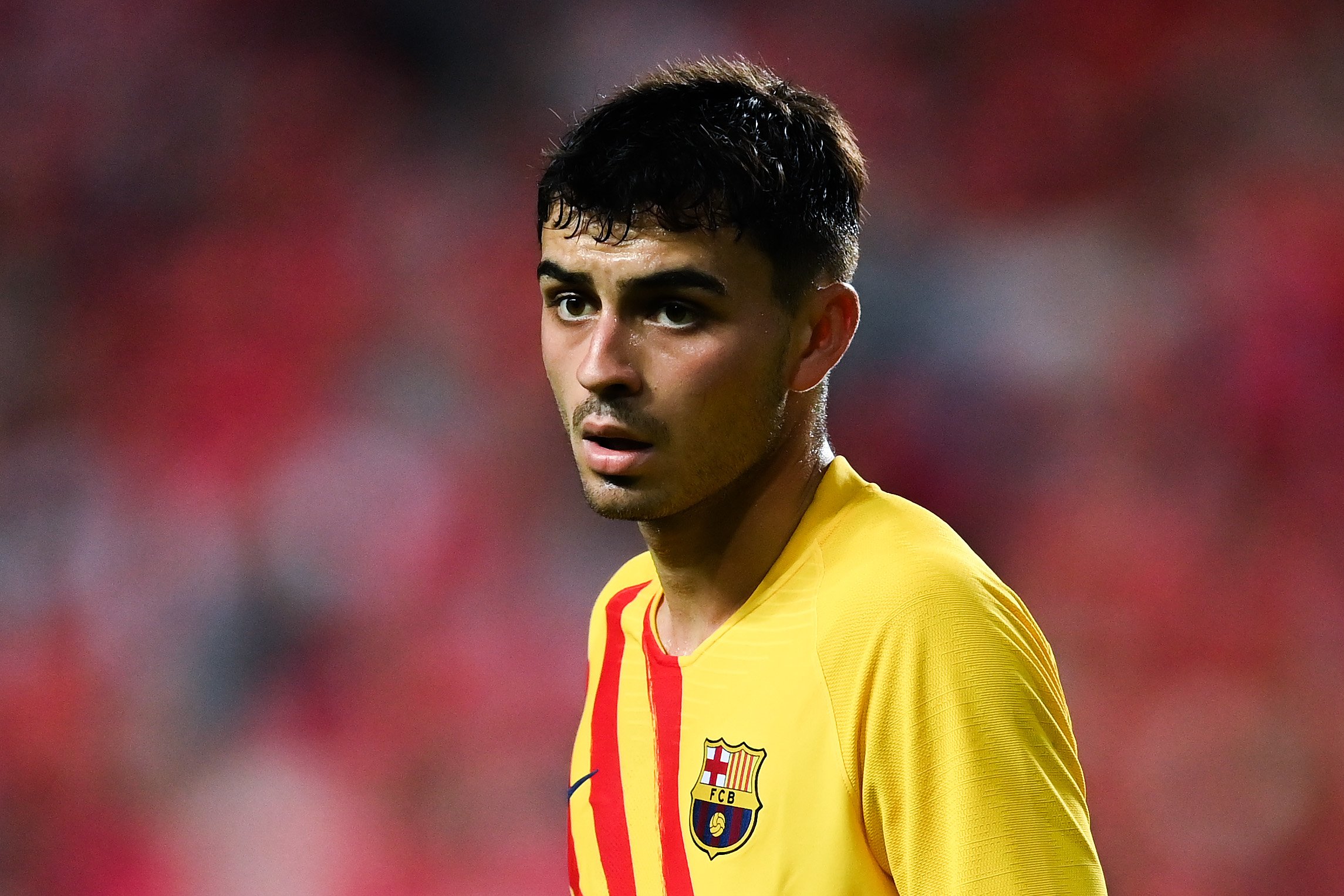 Earlier this evening, it was announced that Barcelona’s Pedri was nominated for the France Football Kopa Trophy, given to the best U21 player in Europe. While he is the favourite for that award, he has also been nominated for the prestigious Ballon d’Or award.

Pedri is among 30 nominees for the award, and the only Barcelona representative. That said, Lionel Messi has been nominated for his exploits for Barça and Argentina last season, while he continues to find his footing with Paris Saint-Germain.

We still have a lot to announce! Here are five new 2021 #ballondor nominees!

Messi is the favourite to win the award, adding a seventh to his collection, but he will be rivalled by Robert Lewandowski till the last step of the way.

The likes of Karim Benzema, Kevin de Bruyne, Bruno Fernandes, Erling Haaland, Romelu Lukaku, Luka Modric, Gerard Moreno, and Mohamed Salah had a sensational 2021 as well, and could join Lewandowski and Messi on the podium.

Jorginho, however, stands as the favourite to finish as the second runners up owing to UEFA Champions League and UEFA European Championship win with Chelsea and Italy respectively.

The winner will be announced on November 29th.